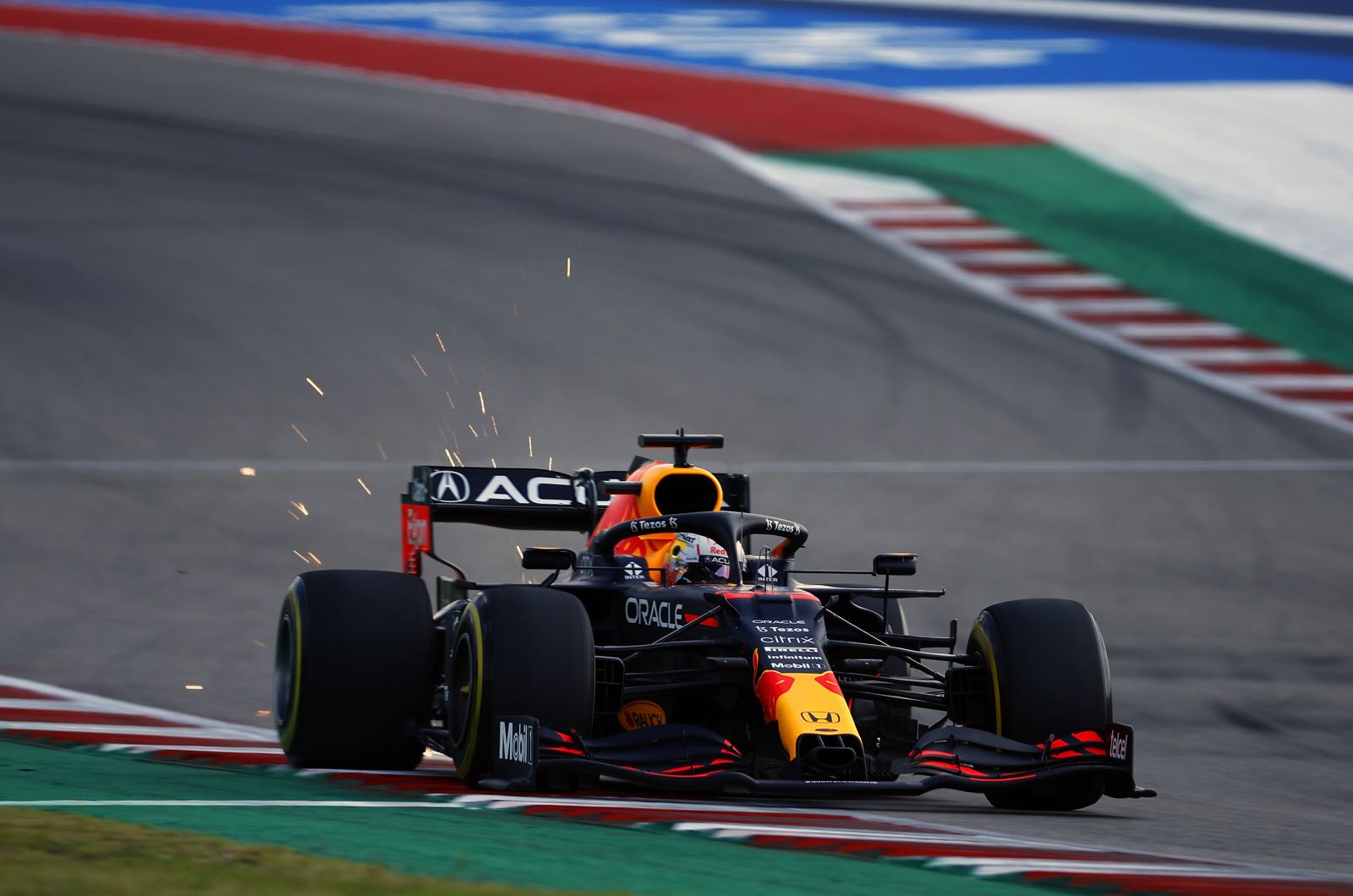 He was speaking after his star Dutch driver called title rival Lewis Hamilton a "stupid idiot" whilst showing him the middle finger in Austin practice.

Verstappen's engineer told the 24-year-old to "ignore" his rival's on-track actions, especially as Mercedes does appear to have the edge in the US.

"Mercedes is very fast, there is no doubt about it," Marko told Sky Deutschland.

"But the gap has shrunk considerably and the long runs looked good. It will be a tough race this weekend, but it is not as clearly on the Mercedes side as we previously thought."

As for the middle finger display, Marko played it down, insisting there has been needle between the pair "more than once" in 2021.

"We already know that they won't be dining together. But that's not necessary either," said the 78-year-old Austrian.

Marko reiterated that Red Bull's major concern is with the recent straightline speed boost - estimated by him to be 15kph - enjoyed by Mercedes' Hamilton.

"We have had many intensive meetings and a lot of analysis since then," he said.

"We have found an antidote in theory, but let's see how it looks in practice," Marko added.

Red Bull also believes it has found the secret of Mercedes' straightline speed - a system that lowers the ride height.

"We've had a system like that for years," a Mercedes source is quoted by Auto Motor und Sport. "But others have it too, maybe even more effective than ours."

Verstappen still leads the standings over Hamilton by 6 points, but Marko warns that just trying to defend until the Abu Dhabi finale "will not be enough".

"We still need two wins and four podiums. That should be the formula for the world title," Marko said.

And if Mercedes' obvious worries about engine reliability result in a DNF for Hamilton, Verstappen really will be the standout favourite for the championship.

However, Toto Wolff on Friday bristled at suggestions there is a fundamental problem with "air valves" in Mercedes' latest power unit specification.

"You are being fed a lot of bullsh*t," the Mercedes boss blasted.