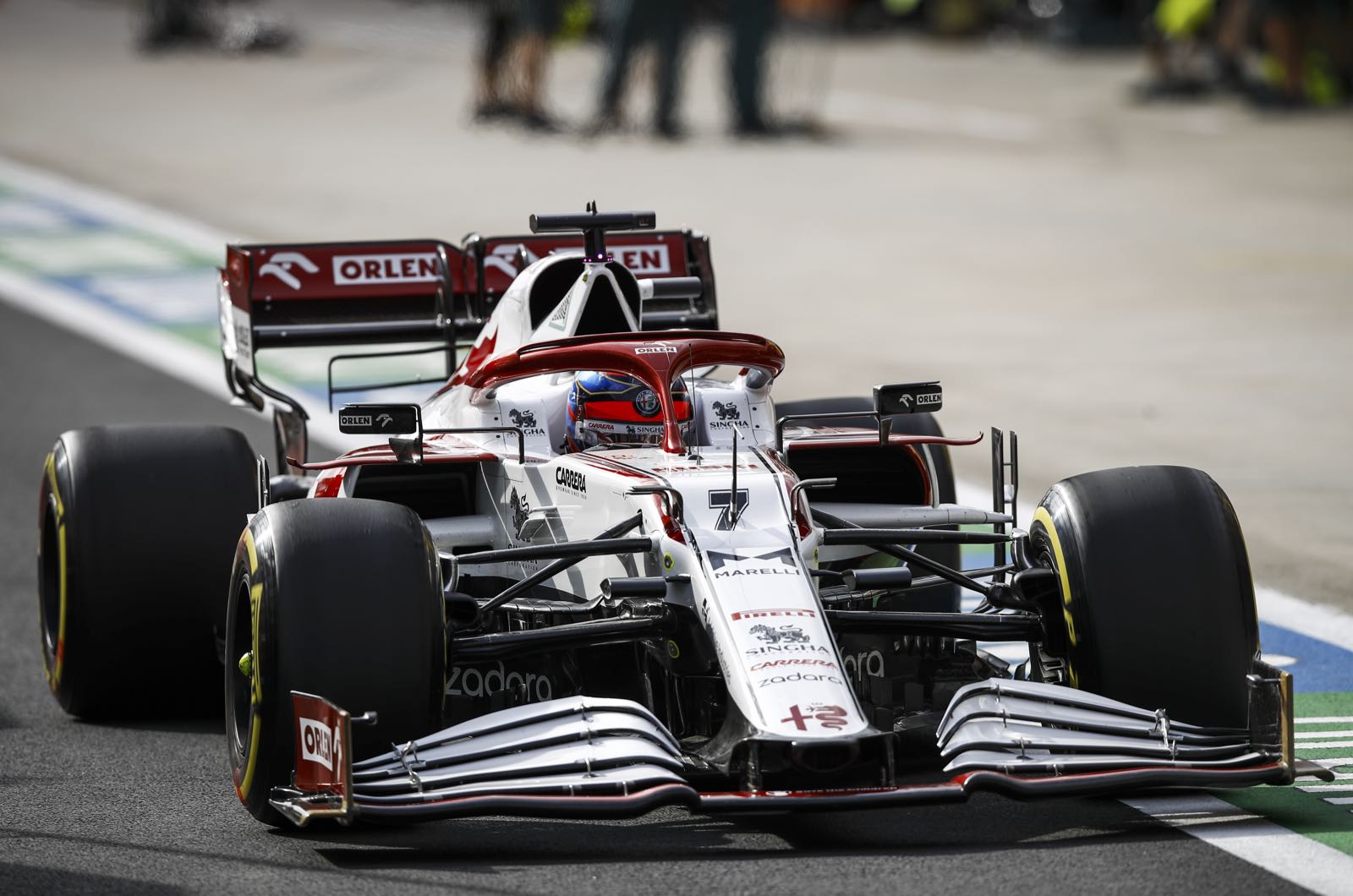 Michael Andretti's buyout of the Formula 1 team currently known as Alfa Romeo is a done deal.

That is the view of Ralf Schumacher, a former F1 driver who purports to know for sure that Swedish billionaire Finn Rausing has sold most of his stake in Swiss-based Sauber.

"It hasn't been officially confirmed yet, but 80 percent of Sauber has already been sold to Andretti," Schumacher told Sky Deutschland.

"The Rausing family is no longer a shareholder, although Finn Rausing himself has retained 20 percent," the German added.

The news appears to be backed up by McLaren supremo Zak Brown, who reveals that fellow American Andretti - a former F1 driver - is "very serious about Formula 1".

It emerges that Brown is actually connected with Andretti Acquisition Corp., an entity lodged with the United States Securities and Exchange Commission.

"I don't think it's my position to really comment on Michael's situation," Brown said in Austin. "What I would say is that he is very serious about Formula 1.

"I think it would be great if Michael and the Andretti name were involved in Formula 1, but we'll see what happens."

He clarified that his connection with the Andretti acquisition company "doesn't have anything to do with Formula 1".

Valtteri Bottas, meanwhile, insists he has been in the dark about the Andretti goings-on, even though he has signed to race for Alfa Romeo next year.

"Of course, as a future driver of the team, it would be nice to know a little more about the plans," said the Mercedes driver in Austin.

But he also insisted he wouldn't mind if Andretti becomes the new team owner, declaring of the rumoured buyout: "Why not?"