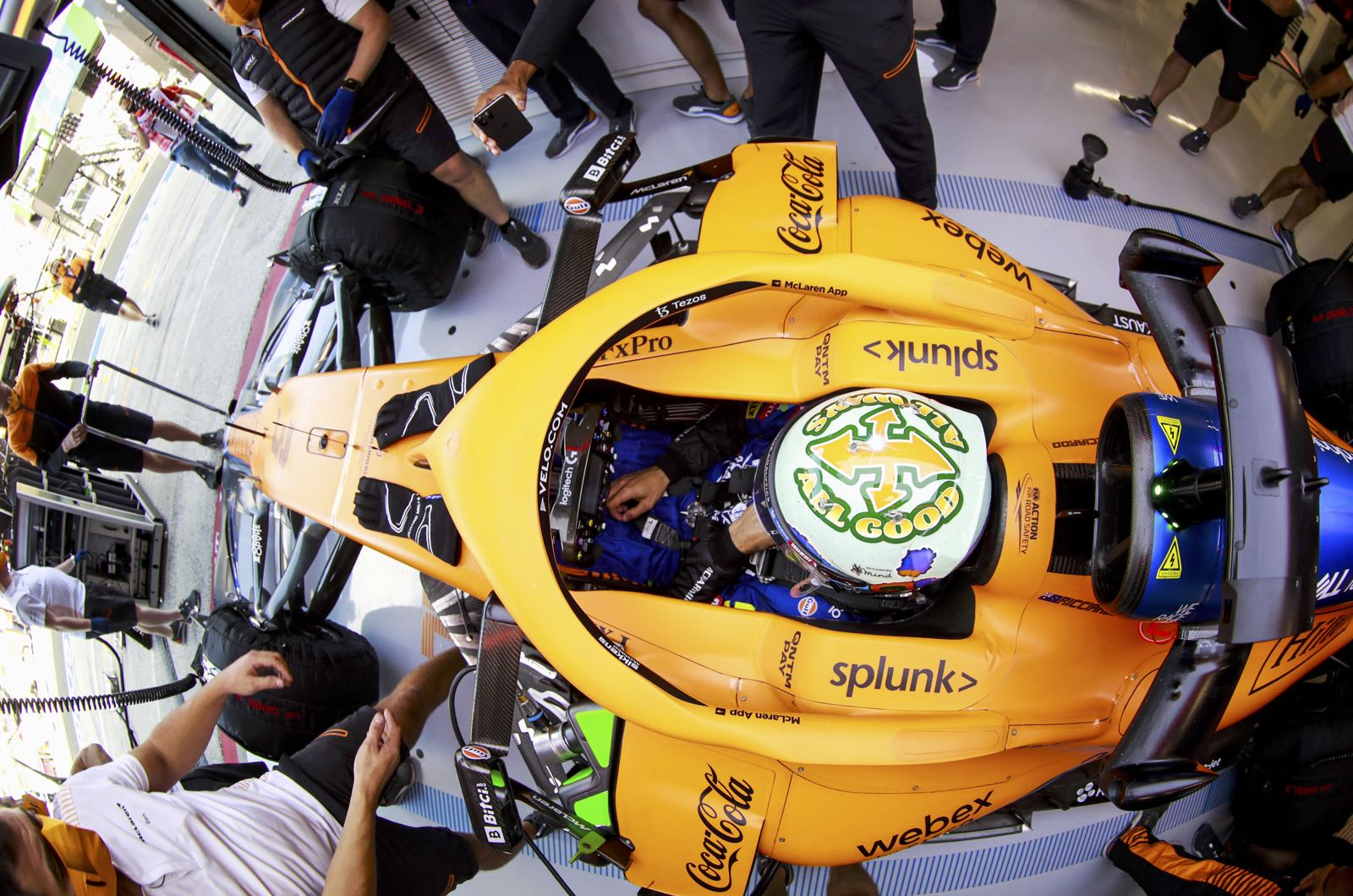 Daniel Ricciardo admits he has struggled to cope with Australia's controversial handling of the covid-19 pandemic.

The Victorian state government, where Melbourne is the capital, has even warned that unvaccinated members of the Formula 1 entourage will not receive a visa to enter the country next April.

Australian Ricciardo says the situation has even affected him, as his parents live in Western Australia - one of the most tightly controlled states in terms of outgoing and incoming travel.

"I haven't seen my parents for 18 months," he said in Austin for the US GP.

"These kinds of things can wear you down and make you more vulnerable. We always want to be superheroes, but the truth is that we really aren't."

32-year-old Ricciardo, who drives for McLaren, was speaking more broadly about the mental health struggles of professional athletes like F1 drivers.

"Looking from the outside, everything looks rosy. We drive these missiles all over the world in very nice places, we earn a lot of money and do our dream job. We can't deny that at all.

"But that doesn't change the fact that we are human," he added. "We have emotions too, maybe even more as we are in the spotlight."