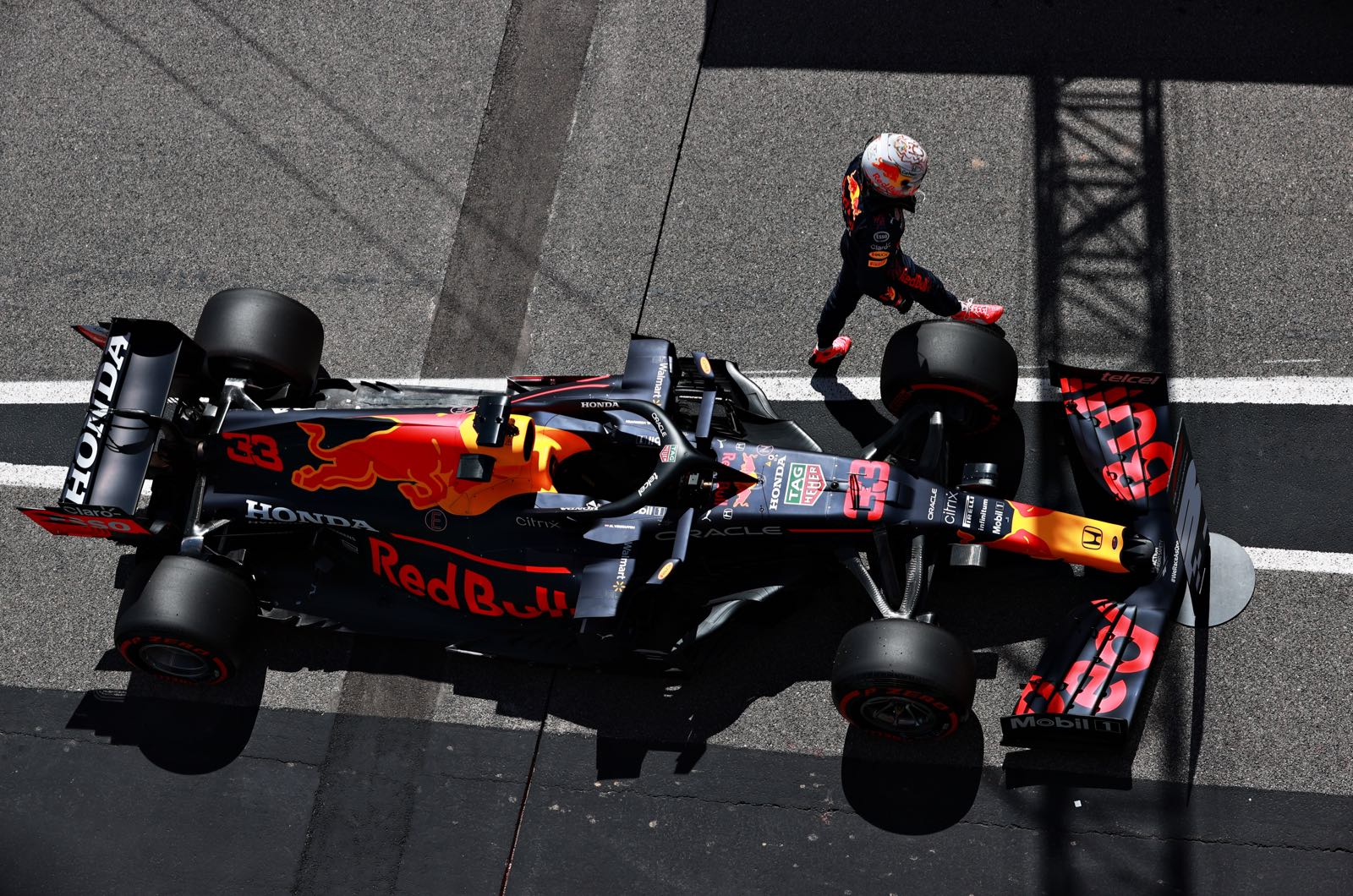 As Hamilton's teammate, Rosberg managed to win the 2016 title before immediately retiring.

He thinks Verstappen is currently making too many mistakes.

"Max had the faster car, which we also saw here in qualifying," the German told Sky Italia. "Max just made more mistakes and you simply can't afford that if you want to become world champion against Lewis.

"Everything has to fit, otherwise you have no chance. They may be small mistakes, but they add up," Rosberg added.

Red Bull's Verstappen, though - second behind Hamilton at Portimao and therefore 8 points behind the leading Mercedes after three races - insists he doesn't need Rosberg's advice.

"Yeah, I don't need Nico to make me realise how good Lewis is. I know he's very good, otherwise you don't win so many championships," said the Dutchman.

Rosberg, meanwhile, thinks the Verstappen versus Hamilton battle will continue throughout 2021 - and is extending to the drivers' own bosses, too.

"There is so much pressure on him and we know that Red Bull and Mercedes are not the best of friends," he said.

"It starts with the team bosses. Toto (Wolf) and Helmut (Marko) can't stand each other, and it looks similar with the drivers. We'll have a lot of fun with it."