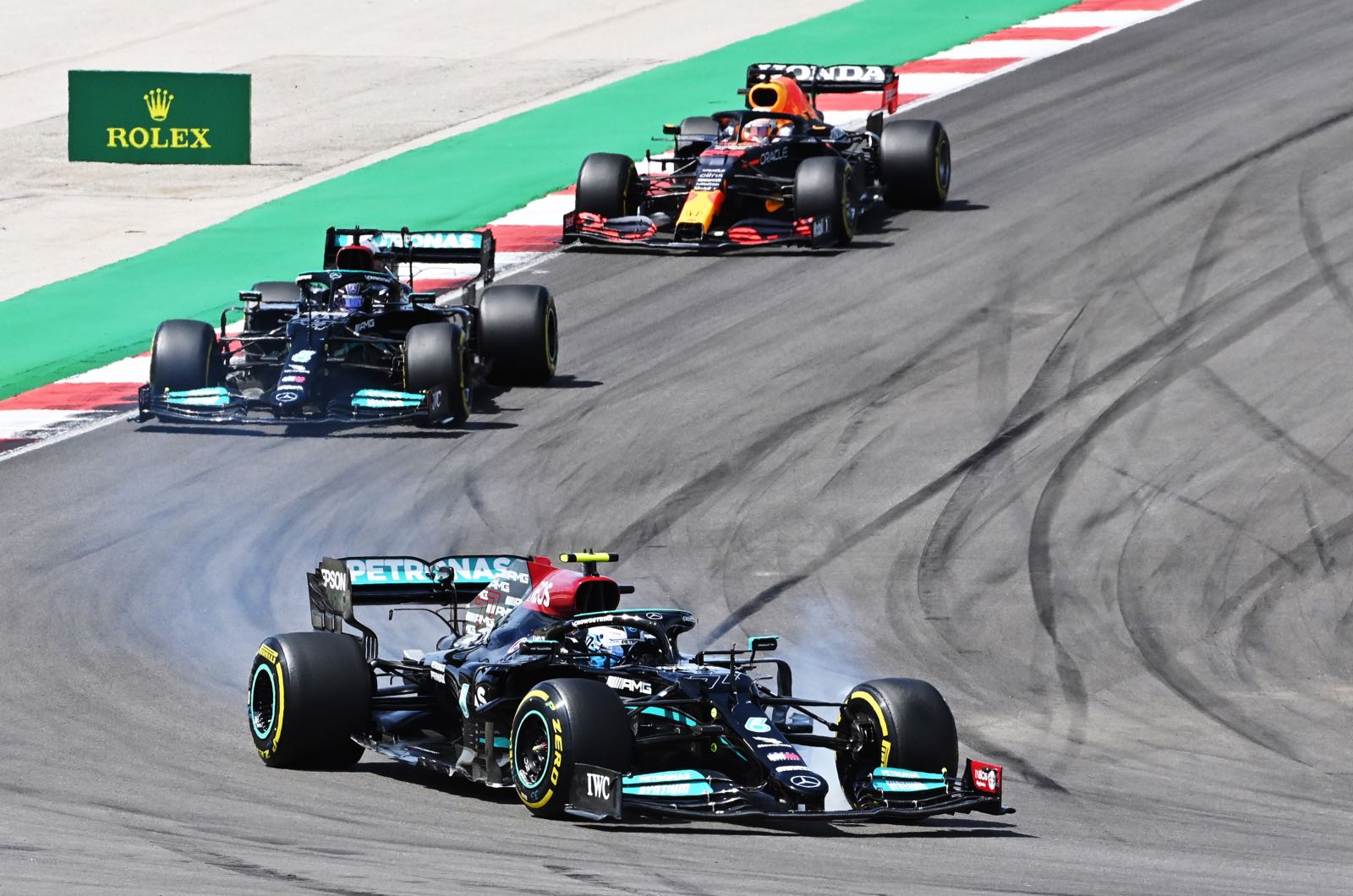 Dr Helmut Marko has admitted the situation is "a bit tense" between Red Bull and Mercedes at present.

And that's not just because of the close championship battle between Max Verstappen and Lewis Hamilton, but because their respective team bosses are clashing too.

For instance, Christian Horner told Toto Wolff to mind his own business after the Mercedes chief said Red Bull is clearly targeting a future engine tie-up with Audi or Porsche.

"The Volkswagen Group has a historical connection with Red Bull across all platforms," said Wolff, insisting that a collaboration in F1 would be "logical".

It follows the defection from Mercedes to Red Bull of a key member of the reigning champions' engine team - Ben Hodgkinson.

"There may be a few more who will join him too," Wolff said, adding that he understands which "strategy" Red Bull is pursuing.

"On the one hand, they are keen to produce their own power unit. But it is also no secret that the Volkswagen Group is looking to Formula 1 with two brands and this was also part of the conversation," the Austrian added.

"After a few people have moved from their engine department to us, the mood is a bit tense," he told Sky Deutschland. "But we didn't force them - they came voluntarily."