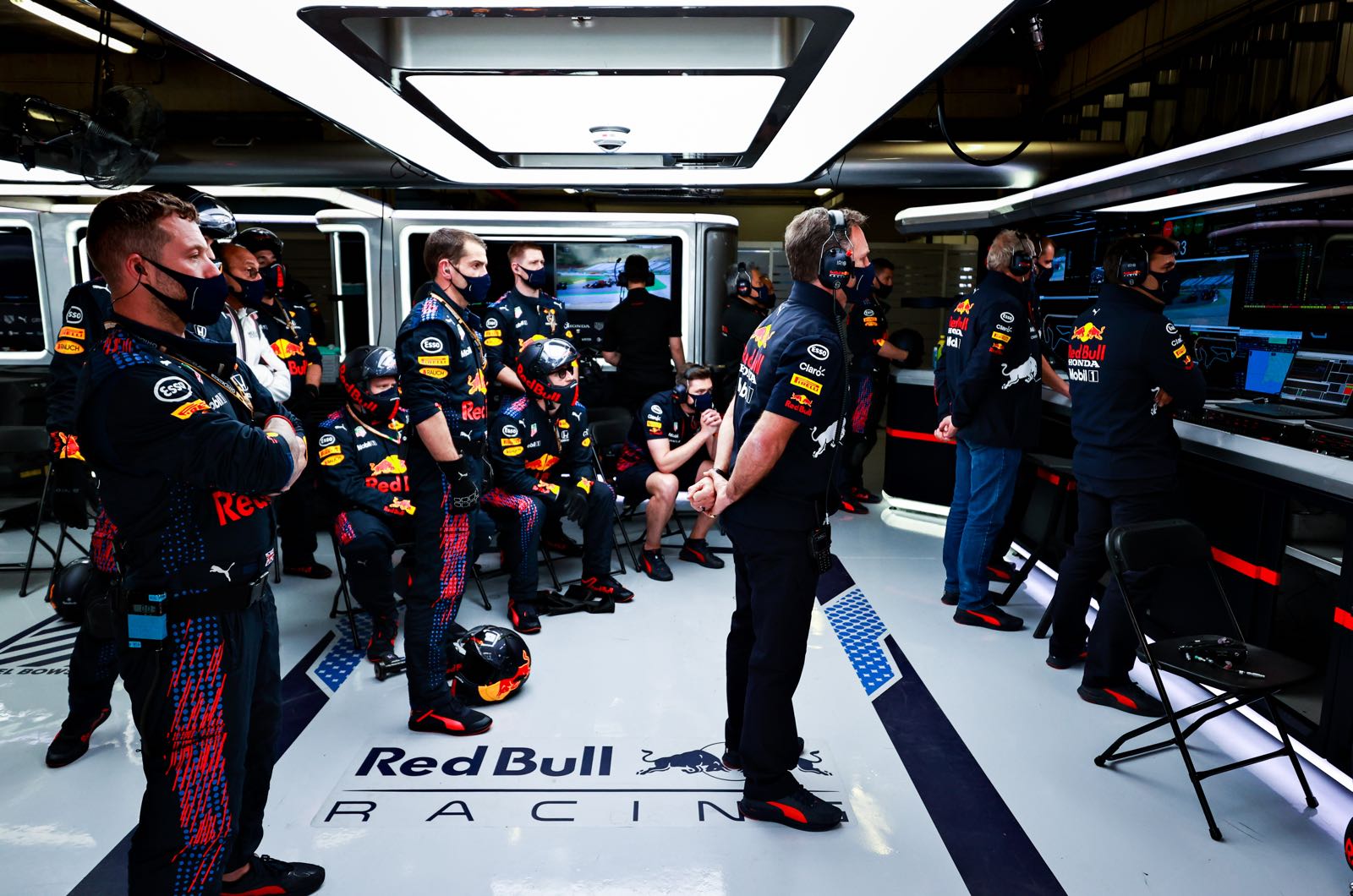 The "mind games" between Formula 1's title protagonists have begun tantalisingly early in 2021, according to former driver Ralf Schumacher.

Lewis Hamilton and Max Verstappen are keeping their battle civil at least publicly, but 2016 world champion Nico Rosberg says their respective bosses "can't stand each other".

For instance, when considering a radio call made to Lando Norris in qualifying, Marko said he suspected McLaren was helping its engine supplier by potentially disturbing Verstappen's lap.

"Helmut Marko is a strong weapon for us because it doesn't help your own team to see conspiracies everywhere you go," Wolff said at the weekend.

Then, in a press briefing with German media, Wolff said of the weekend: "It went well. We annoyed the doctor, so that was really good."

"One tries to get into the other's head to lead them to mistakes, and it's exactly the same the other way around. That's nice for us to watch," he admitted.

Marko was also angry at the FIA after Sunday's race, because Verstappen had an extra point taken away for setting the fastest lap due to a track limits violation.

"First we lost the victory in Bahrain, then pole position in qualifying here and now the fastest lap," he said. "Something has to change.

"Lando Norris took Sergio Perez with clearly all four tyres off the track but no consequences, so you can't call it racing anymore if you don't follow the rules consistently.

"Either there is a limit with real kerbs or we put gravel there so there is an automatic punishment for driving too far out," Marko added.

More generally, however, Marko is happy with how Verstappen's season is going so far.

"We were faster on the medium tyre but unfortunately Max made the mistake. Our pace was a little slower on the hard tyre," he explained.

"But this was a Mercedes track and we were competitive - not enough for victory but the development is correct."