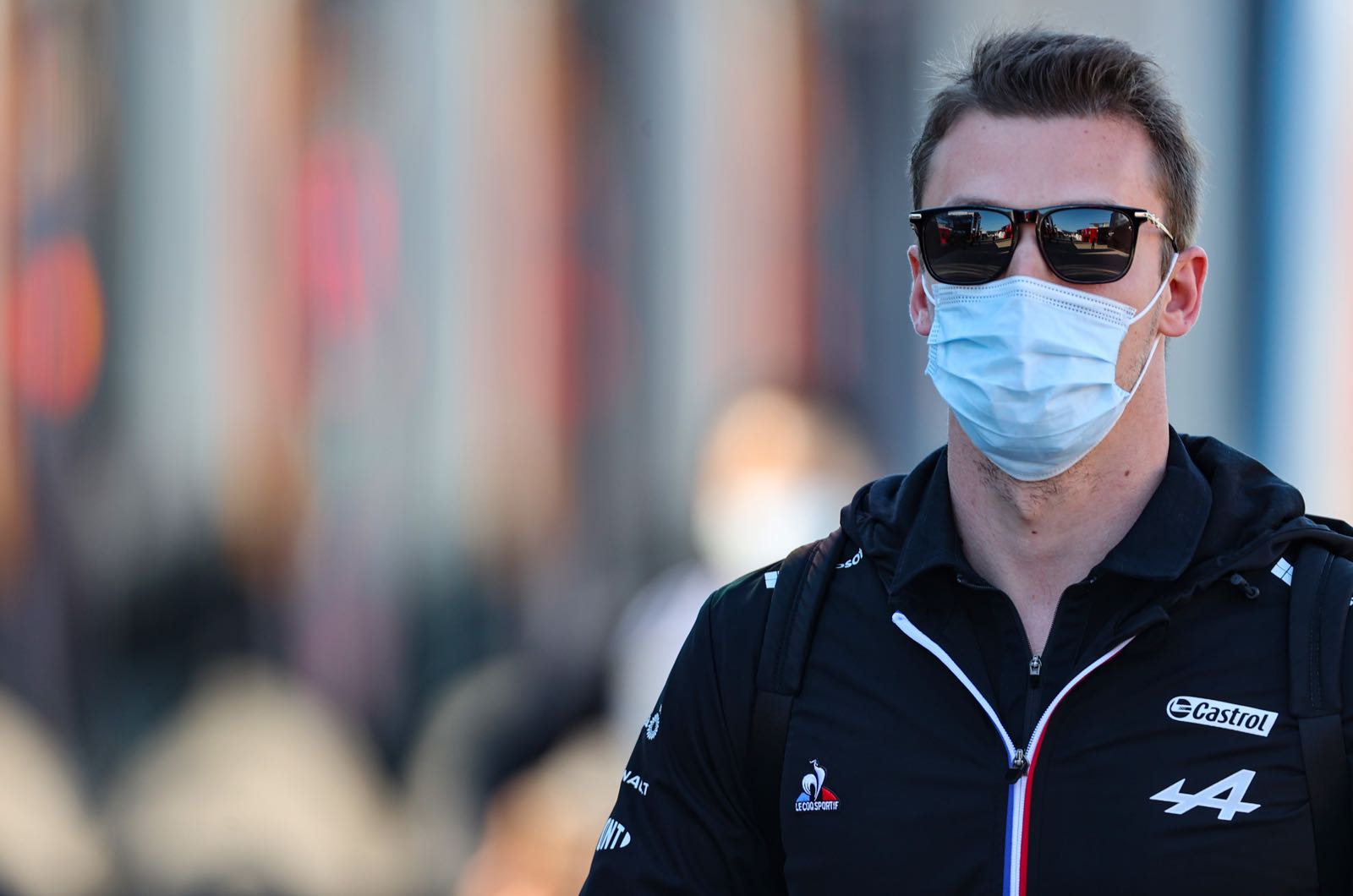 Daniil Kvyat says he wants to return to Formula 1 next year - although he's not ruling out a move to another series.

The Russian had a rollercoaster 100-plus race career in the sport but lost his Alpha Tauri seat - and Red Bull's backing - at the end of last season.

He is now Alpine's reserve driver, and attended the race at Portimao last weekend.

"Everything is fine with me," Kvyat, 27, told the Russian broadcaster Match TV in Portugal.

"It is interesting to work with the team. It's a new team here, interesting guys, I worked with many of them at Renault in 2015 and 2016.

"I am everywhere - in the factory, on the track. If something happens to the main drivers, I am ready to sit in the car at any time," Kvyat added.

As for what his future holds, Kvyat answered: "I have many proposals that need to be calmly considered.

"I want to be in Formula 1 next year and so I will work on that with my manager. We first need to wait this year, look at the options, and take into account many factors - which teams, what is the series like, what is the popularity and so on."