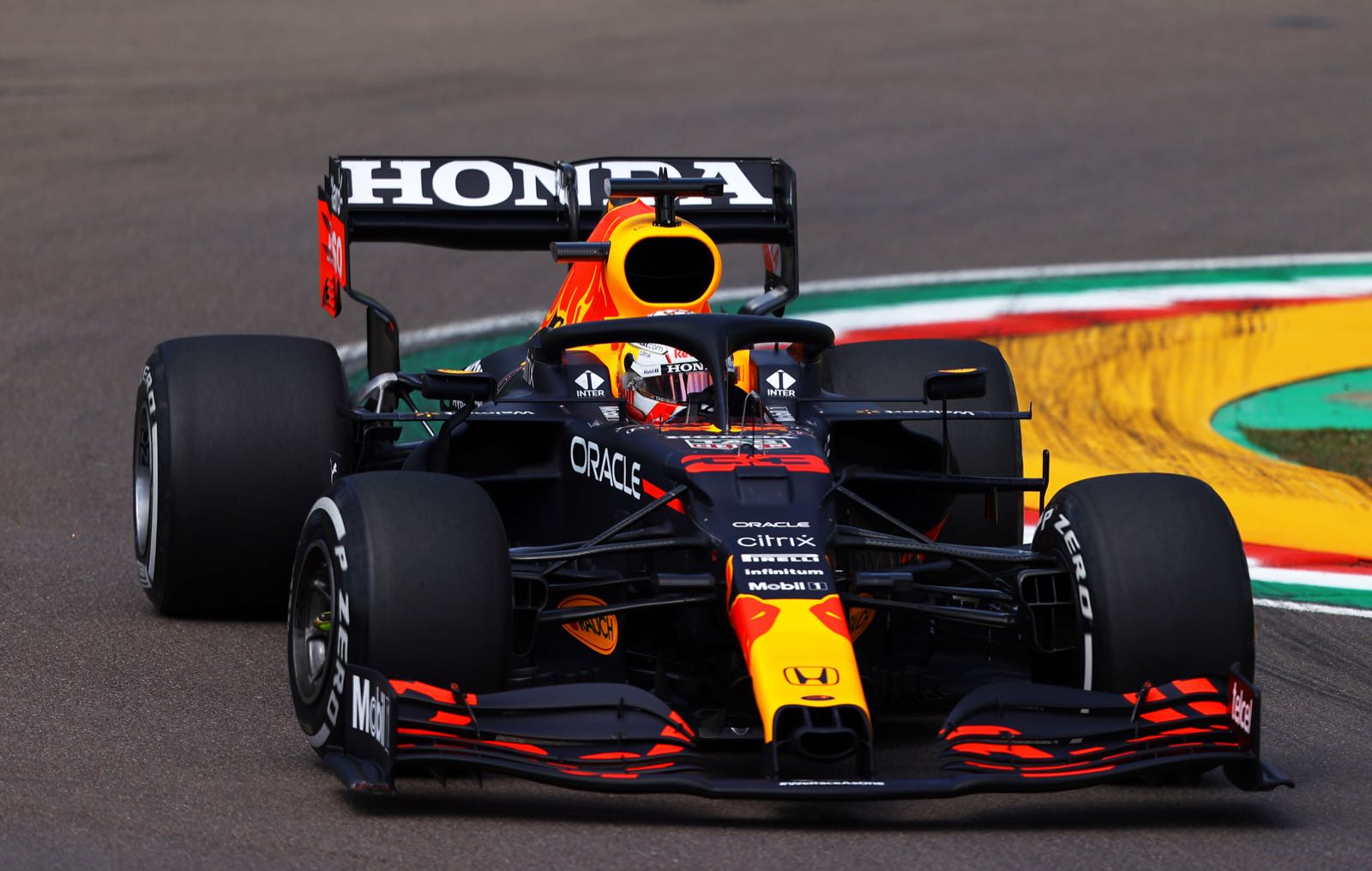 Max Verstappen has played down his 'shoulder nudge' with 2021 title rival Lewis Hamilton recently at Imola.

When asked about their championship rivalry, Verstappen's father Jos smiled this week: "When I look at the shoulder nudge they gave each other after qualifying at Imola, I think we know what we can expect."

However, 23-year-old Max played down the incident.

"That was an accident," he is quoted by the Dutch magazine Formule 1.

"I thought I left enough room for him, but he was doing his suit up as I walked past him. There is absolutely nothing behind it," the Dutchman insisted.

Verstappen insisted that the constant questions about his head-to-head battle with Hamilton don't bother him.

"In the end you just answer with what you want to say," he said.

"The most important thing is that we are competitive all year. If we end up fighting for it, fine, but I'm not thinking about that right now."

Verstappen says he understands that Formula 1 will also try to hype up the excitement of the championship fight.

"That makes sense, but it doesn't matter to me," said the Red Bull driver. "It doesn't change how I go into a weekend."