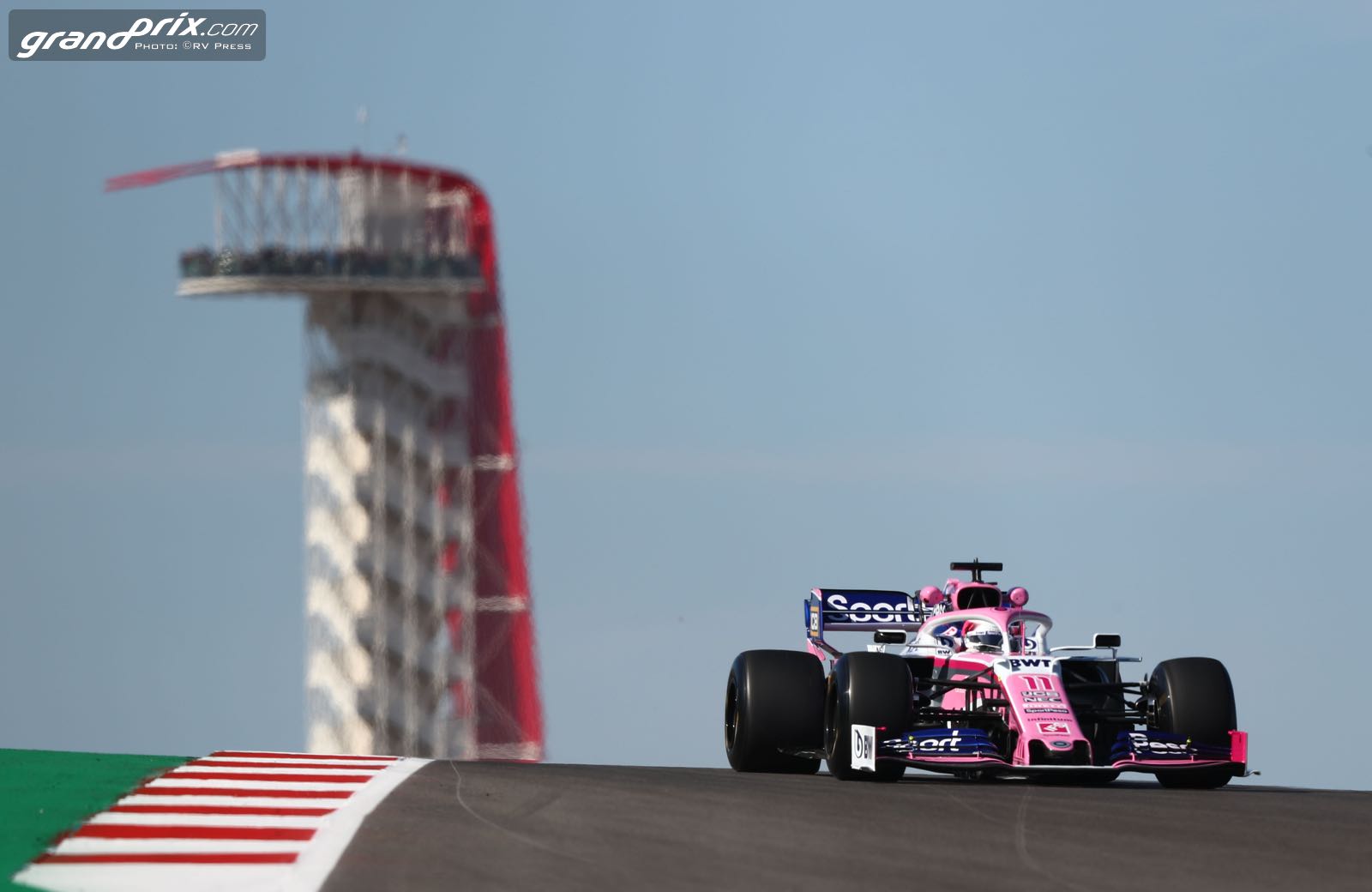 October's double-header in Austin and Mexico appears to be staying on the 2021 calendar.

That is despite the fact that June's Canadian GP was cancelled for the second consecutive year due to covid restrictions.

Organisers in Mexico City, however, say their event is safe even though the Formula 1 circuit is still being used as a covid hospital.

"We want to give all visitors the certainty that we are ready to host Formula 1," race organisers reportedly told DPA news agency in a statement.

The report also quoted a Formula 1 source as saying there will be "no changes" to the schedule relating to either the US or Mexican grands prix.