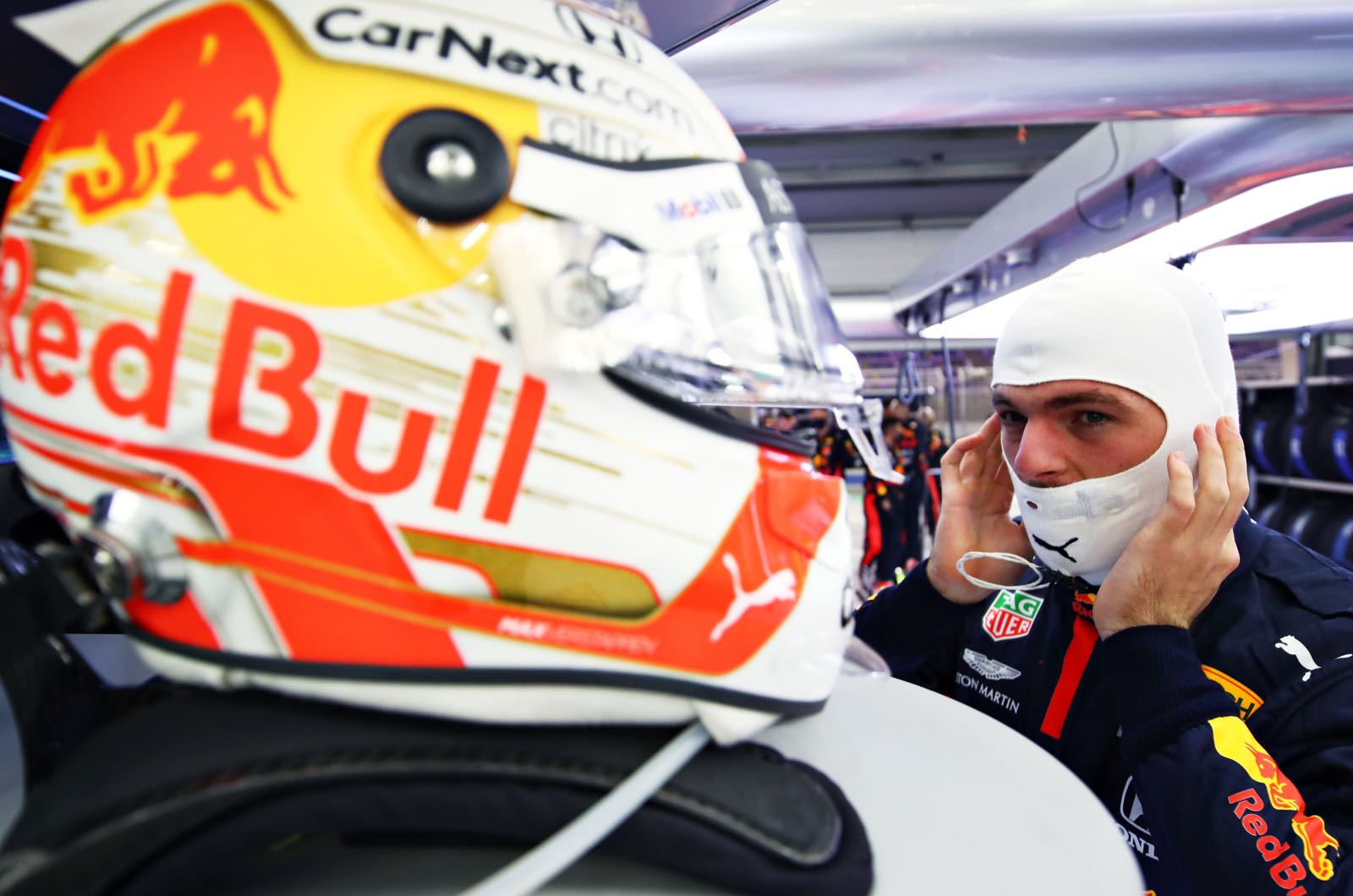 Max Verstappen says he sees "no reason" to look around for another Formula 1 team to race for.

After the Dutchman's 'exit clause' in his ongoing Red Bull contract was revealed, the 23-year-old was linked with a switch to Mercedes.

But with a fully-competitive car for 2021, Verstappen insists: "I can say that I am really comfortable at Red Bull. I see no reason to change.

"Even before I knew that we would build our own engines, I was happy with everything. I hope that our cooperation will continue for a long time."

As for Verstappen's head-to-head title battle with Mercedes' Lewis Hamilton this year, Ferrari driver Charles Leclerc knows who he would bet on.

"If I had to bet money on one of them, I'd say Verstappen," he told the Italian newspaper La Stampa.

"Red Bull has made progress and appears to have an edge over Mercedes, and Max certainly has a lot of talent," Leclerc added.