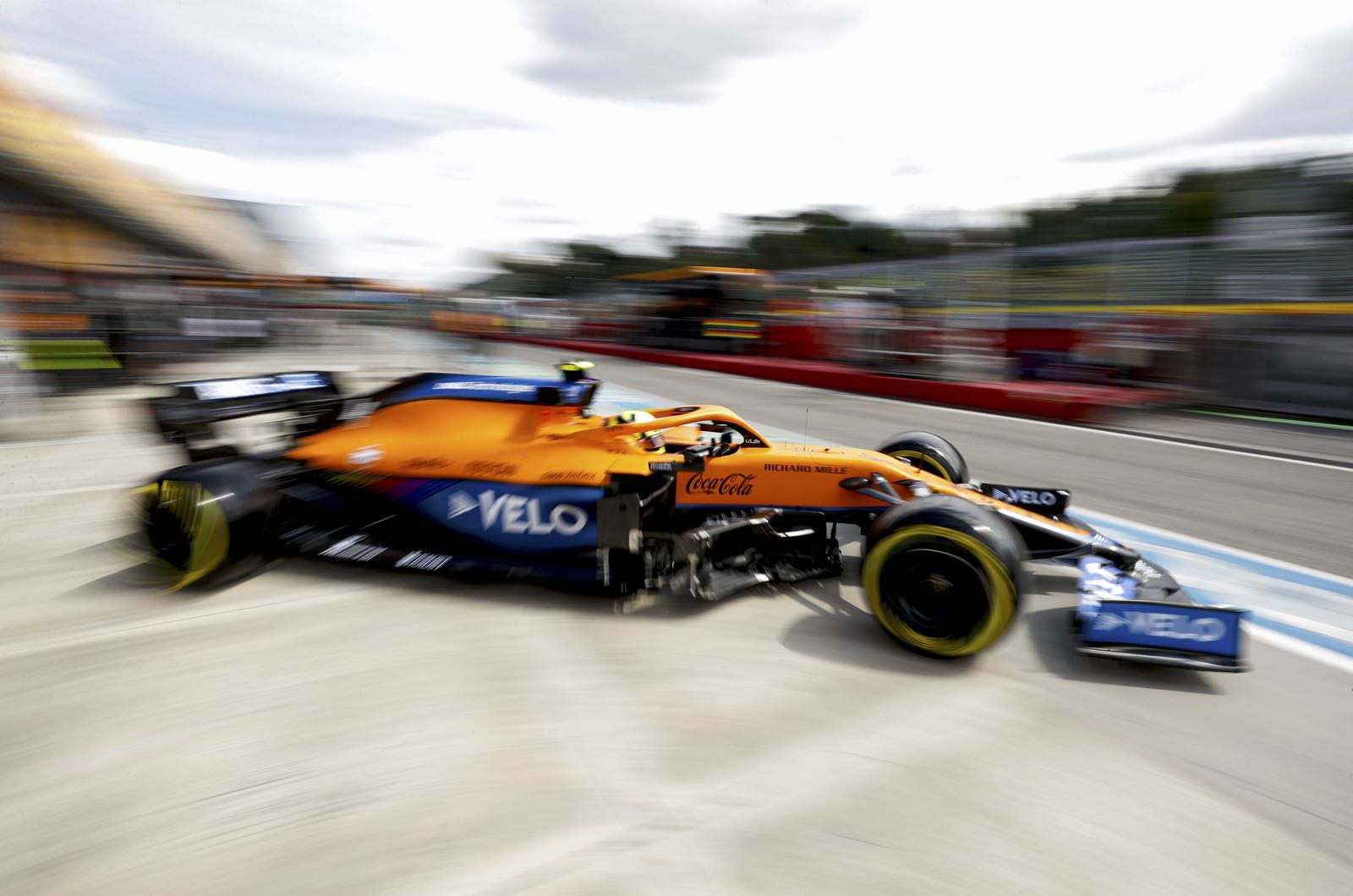 The Woking based team switched to Mercedes power for 2021, but the lack of the German carmaker's branding on the McLaren livery is conspicuous.

It's a clear sign by the British team amid a phenomenon referred to by Brown as "team affiliations".

He is referring to the fact that Mercedes is closely aligned with Aston Martin, Ferrari with Haas and Alfa Romeo, while Red Bull owns Alpha Tauri.

"It is not in the best interests of competition if two rivals, or even three, share assets and align strategically," Brown insisted.

"I do not wish to see the number of teams in F1 reduce, but team affiliations remain an issue because they do not promote a level playing field."

One major issue, he said, is that the 'affiliations' often vote together when the sport is making key decisions.

"There have even been instances when an affiliated team, to satisfy its bigger partner, has voted in favour of a clear disadvantage to itself," said Brown. "This isn't sport. This isn't putting the fans first.

"It is a situation that must be addressed and so we call for secret ballot voting to be implemented in all F1 Commission meetings with immediate effect."