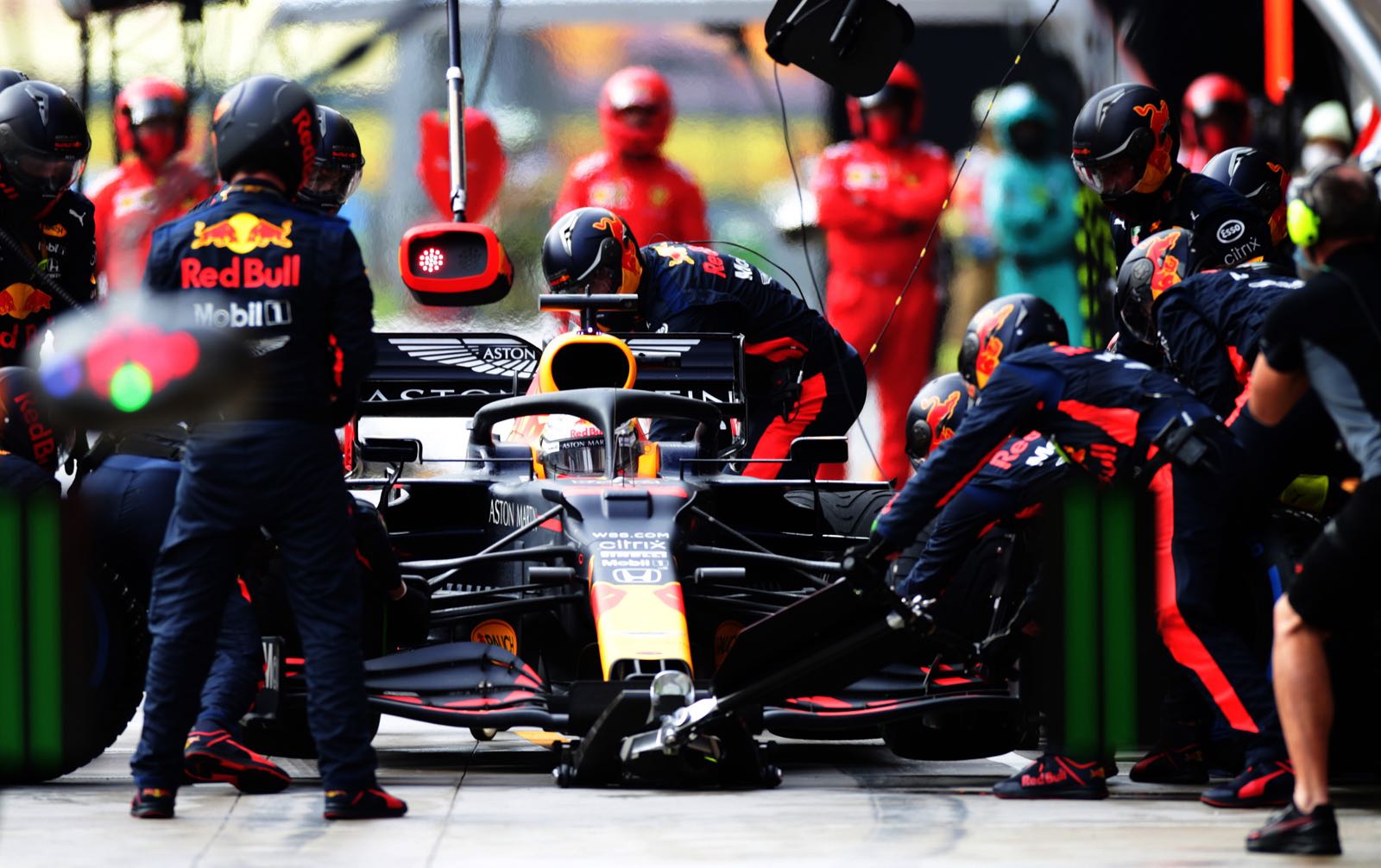 Max Verstappen has dismissed the opinions of "experts" who were critical of the Dutch driver after the Turkish GP.

Countryman Robert Doornbos called it "one of Max's worst performances", Timo Glock said he "took too many risks", and Jacques Villeneuve said Istanbul reminded him of the 23-year-old's "first years in Formula 1".

Another former driver, Marc Surer, said it was also the "worst start" to the race for Verstappen compared to all the other drivers.

Verstappen explained that his front wing had been incorrectly set up, and also said the slippery Istanbul surface explains his poor race start.

"We have too much engine vibration, so we get more wheel spin," he told Ziggo Sport.

"You don't see it on normal starts when the grip is high enough."

As for the criticism of the 'experts', Verstappen responded: "First of all, they are clearly not experts. These people obviously don't know what's going on.

"After the race, we found that the wing position was incorrect by seven degrees, so I was just understeering everywhere. And I don't think I drove the car too aggressively.

"I just did what I have done for the last two years - I didn't do anything weird," he added.