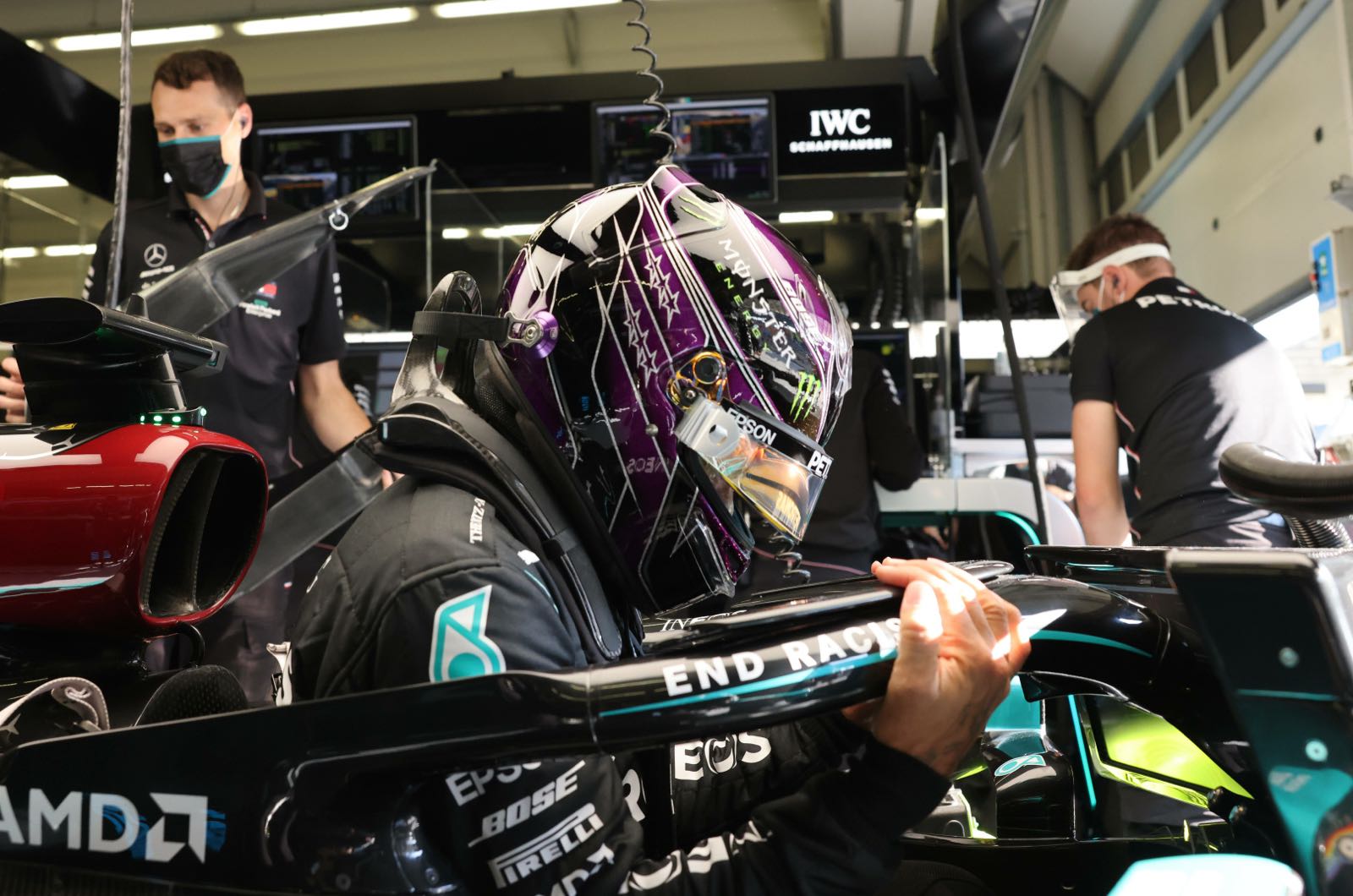 Lewis Hamilton has admitted he has spoken with Ferrari chiefs "several times" about potentially joining the Maranello team.

"We spoke several times but we did not go beyond understanding what options were on the table," Hamilton, who is yet to sign a new deal for 2021, added.

"Our positions never aligned, and I think things always happen for a reason. Honestly, in recent years my contract has always ended in different years from the other drivers."

Mercedes boss Toto Wolff says a new contract will finally be discussed with Hamilton "in a few days".

"I remember the first time I walked into the factory, I thought 'These people spend money on racing, not on appearance'," said the Briton, who switched from McLaren to Mercedes in 2013.

"I believed in McLaren a lot, but they had certain expectations about how a driver should behave and it clashed with the fact that I have always been a nonconformist.

"Before signing with Mercedes I told them 'Look, I am different to the others. Let me be myself, let me experiment because I have to find out who I am' However, I will help you to grow the brand with young people', and that's what happened," Hamilton added.