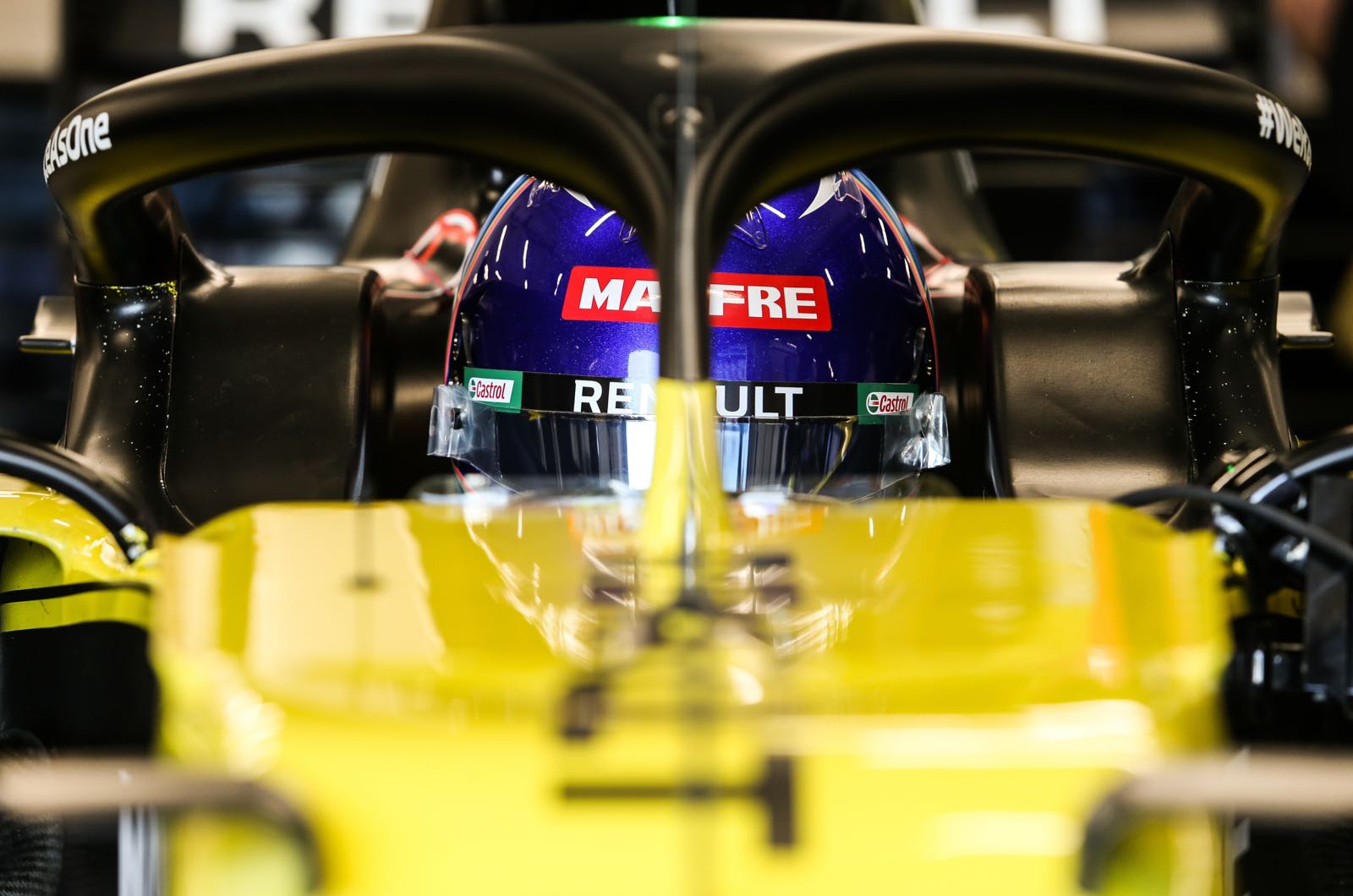 Renault is still waiting to hear if Fernando Alonso will be permitted to do the forthcoming 'young driver test' in Abu Dhabi.

Although the Spanish driver is a 39-year-old double world champion, team boss Cyril Abiteboul argued that Alonso's two-year sabbatical is reason enough to ask the FIA for special dispensation.

"To be completely honest, we are still awaiting a response from the FIA," Abiteboul told Canal Plus.

"If it doesn't happen, which would be a shame, we'll accept it. We have those four days of driving anyway," he added, referring to Alonso's recent runs in the 2018 car in Bahrain and Abu Dhabi.

Abiteboul says Alonso is "highly motivated" for his return to Formula 1 next year.

"He has been very impressive in his consistency and feedback, and he was also fast - very fast - in comparison to the youngsters, as it was a session organised with our young drivers from our academy as well," he said.

"I can tell you that the old man has lost none of his spirit," Abiteboul added.