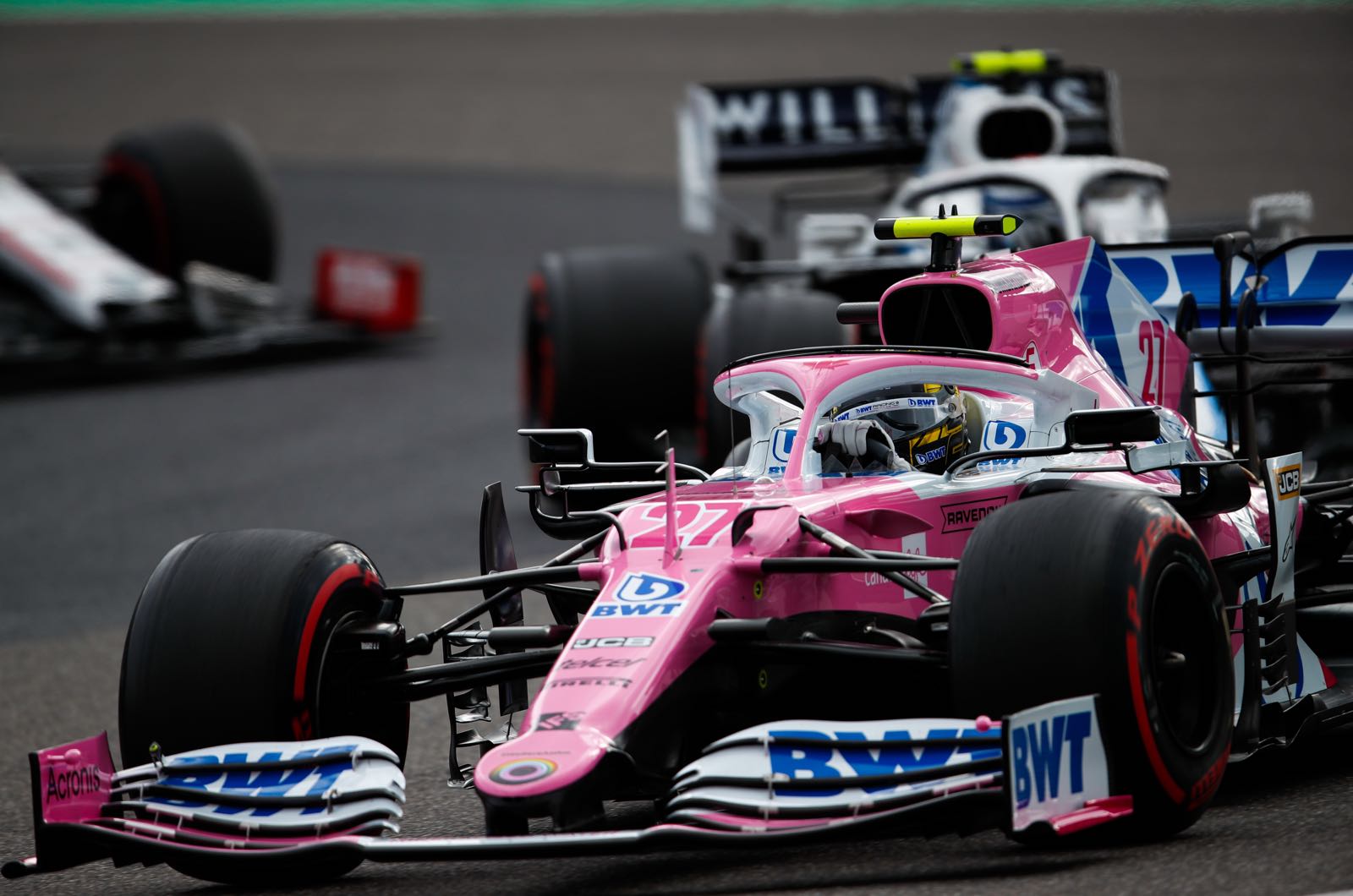 Nico Hulkenberg says he is keeping himself "fit" in case another opportunity to race in Formula 1 crops up.

Appearing on Red Bull's Servus TV broadcaster, the German was asked if he is any closer to knowing his future.

"I've signed a new contract," he smiled. "A home loan contract - I hope I get a good return.

"No, joking aside, at the moment it has become a little quieter."

The 33-year-old has made some stand-in appearances for Racing Point this year, but he is now hoping he is selected to replace Red Bull's struggling Alex Albon for 2021.

"When a door opens, it's completely unpredictable," Hulkenberg said. "But of course it can happen. That's why I keep myself fit."

However, he said he is no longer in direct contact with Racing Point.

"That's done for now but I am in contact with some people - not every day.

"For many teams, the decisions have already been made and I also have people who support me, but I'll let the situation come to me now," said the German, referring to 2021.

"There is nothing to report right now and I think it will take a while before there is clarity.

"The cards have been dealt, I took my chances as best I could and now it's time to wait and see," added Hulkenberg.