Kubica may return to world rallying in 2021

Kubica may return to world rallying in 2021 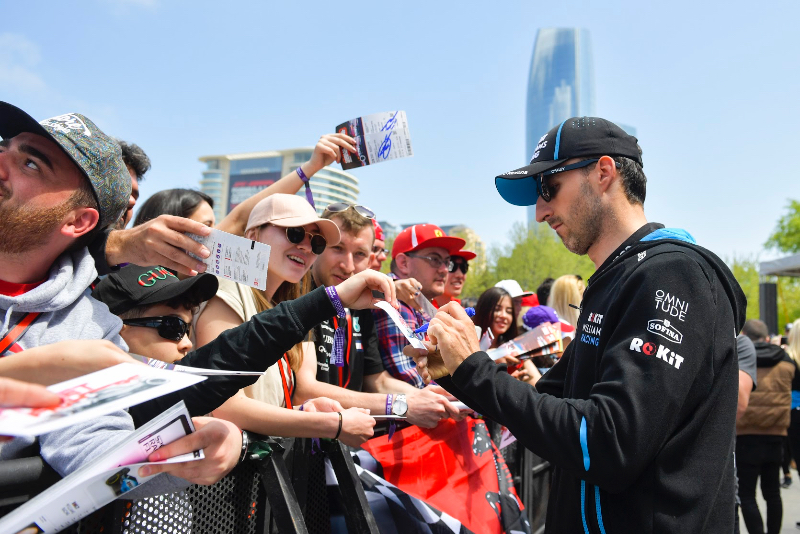 Robert Kubica could return full-time to the world rally championship in 2021, according to Poland's Przeglad Sportowy newspaper.

Mere days ago, the Pole revealed that he was "tempted" by an offer to do world rally's forthcoming Monza round, but it would have clashed with his Alfa Romeo reserve driver duties in Bahrain.

At the same time, he appeared to rule out returning full-time to rallying.

"I have too much respect for the discipline to do that," he said. "You have to do everything the right way, and I know how much pain and energy it takes."

However, Przeglad Sportowy is now citing sources who believe that while sponsor Orlen is expected to stay in Formula 1 next year, the oil company may also fund a return to world rallying for Kubica.

"The talks are well advanced," the correspondent revealed.

"There have already been meetings with Hyundai and we hear that both sides are close to an agreement."

Kubica, meanwhile, is quoted as saying: "The coming weeks will be very important to me in the context of my future and what I would like to do next.

"I have my preferences and priorities, but we'll see what is possible. When I find out, I will make a decision."