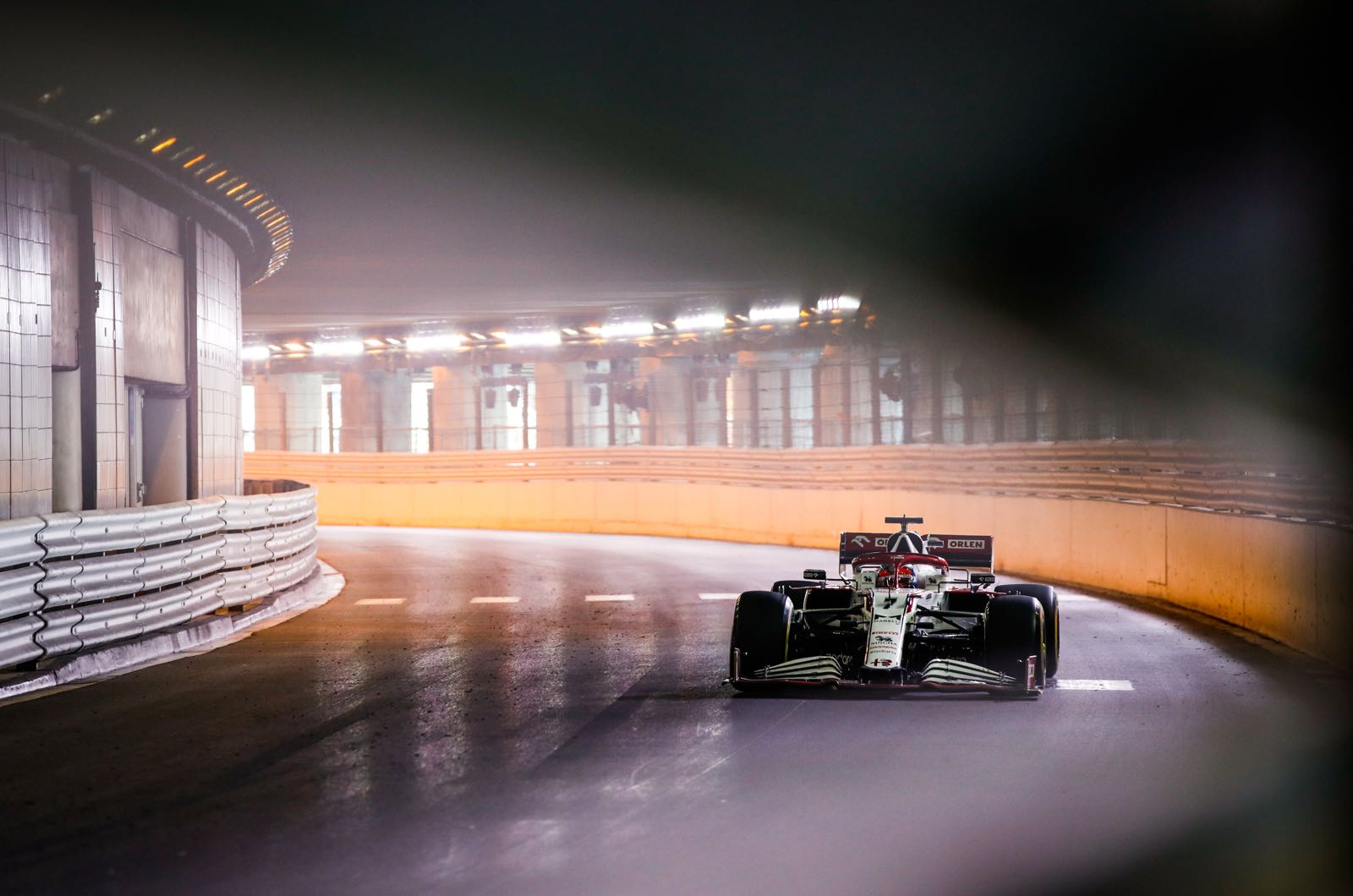 Frederic Vasseur has questioned the timing of the FIA's new clampdown on rear wing flexibility.

While Mercedes, reportedly the instigator of the saga, and the most prominently-affected team Red Bull argue over when the new tests should begin, Alfa Romeo boss Vasseur is wondering why the rules are being changed at all.

The Swiss-based team has made a clear step forward in 2021, but that progress is now under threat as its wing and that of Alpine will also have to be significantly tweaked.

"There was a rule, and it was clear. One degree of deflection at a load of 1000 Newtons. That increases now, so we have to respond.

"I just don't think it's ideal that we change this rule in the middle of the season. We are having to develop and produce the parts from scratch. Maybe that will cost us wind tunnel time as well."

Rear wing change aside, Vasseur explained that Alfa Romeo's development focus has been on the design of the all-new 2022 car for some time.

"And now this at a time when we are all trying to cut costs," said the Frenchman. "That is not the right approach.

"If you want to change a rule, you should do it in the winter when the cars are being developed, not like this. I don't make the rules, but the timing seems wrong to me."