No regrets about losing Sainz to Ferrari says Marko

No regrets about losing Sainz to Ferrari says Marko 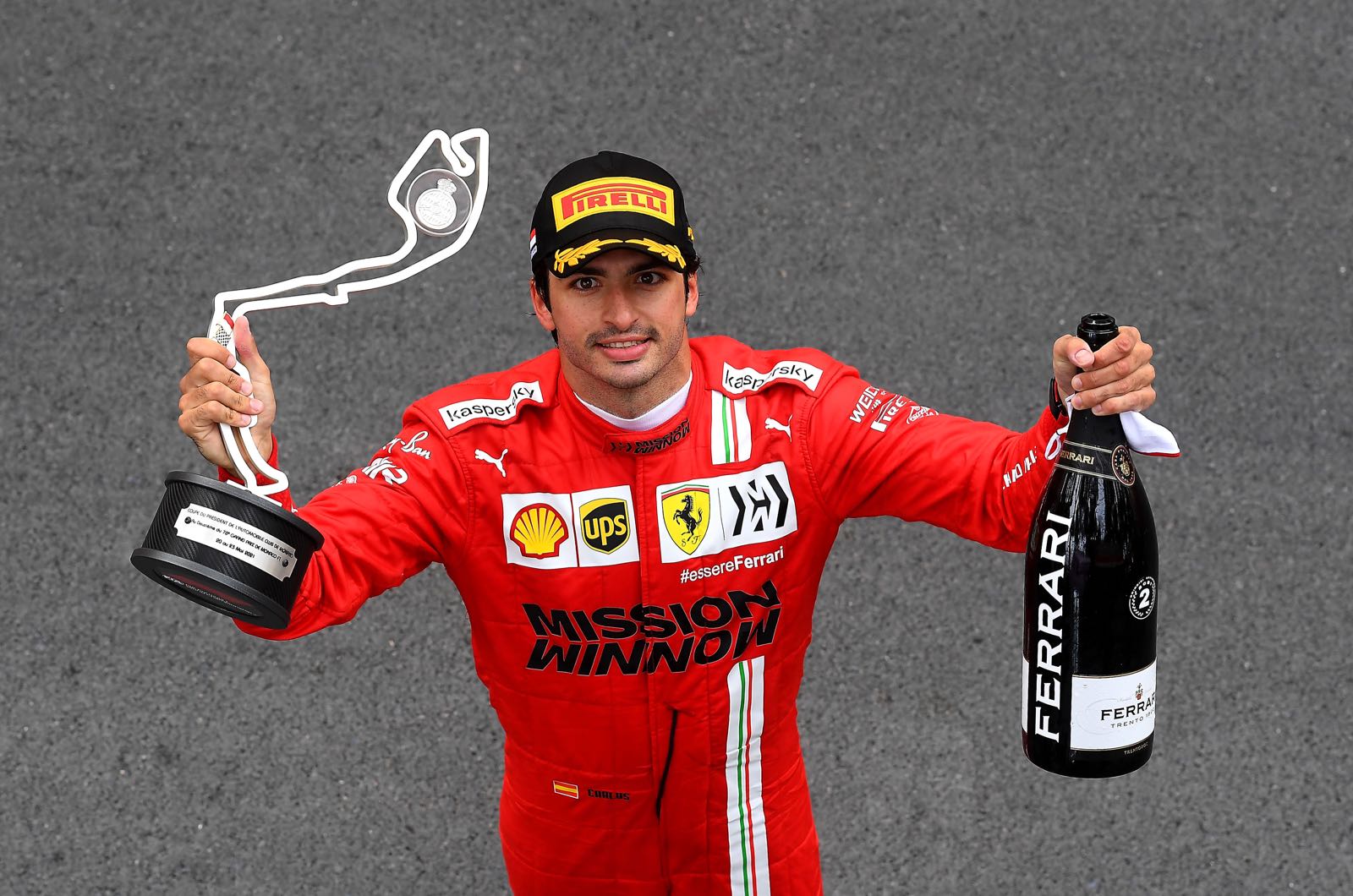 In 2015, with Red Bull's full backing, Spaniard Sainz made his F1 debut at the junior team alongside fellow rookie Max Verstappen.

While Verstappen was quickly promoted to the team top, Sainz was kept at Toro Rosso but eventually released first to Renault and then to McLaren.

"We were very strong then," Red Bull's driver supremo Marko told formel1.de when asked about the 2015 Verstappen-Sainz pairing.

"But we saw a better driver in Max. We really wanted to offer Sainz a contract because him and Verstappen were very close.

"But we couldn't offer him anything other than a place at Toro Rosso."

Initially, Sainz was loaned out to Renault, Marko reveals that quite quickly "the contract (with Red Bull) was completely cancelled".

"We didn't want to get in the way of his future," said the 79-year-old Austrian.

At the end of 2020, Sainz switched yet again to Ferrari, where he is now proving an effective and competitive teammate for Carlos Sainz.

However, Dr Marko says he has no regrets about letting Sainz go.

"Verstappen's results since then have more than justified our decision," he said.