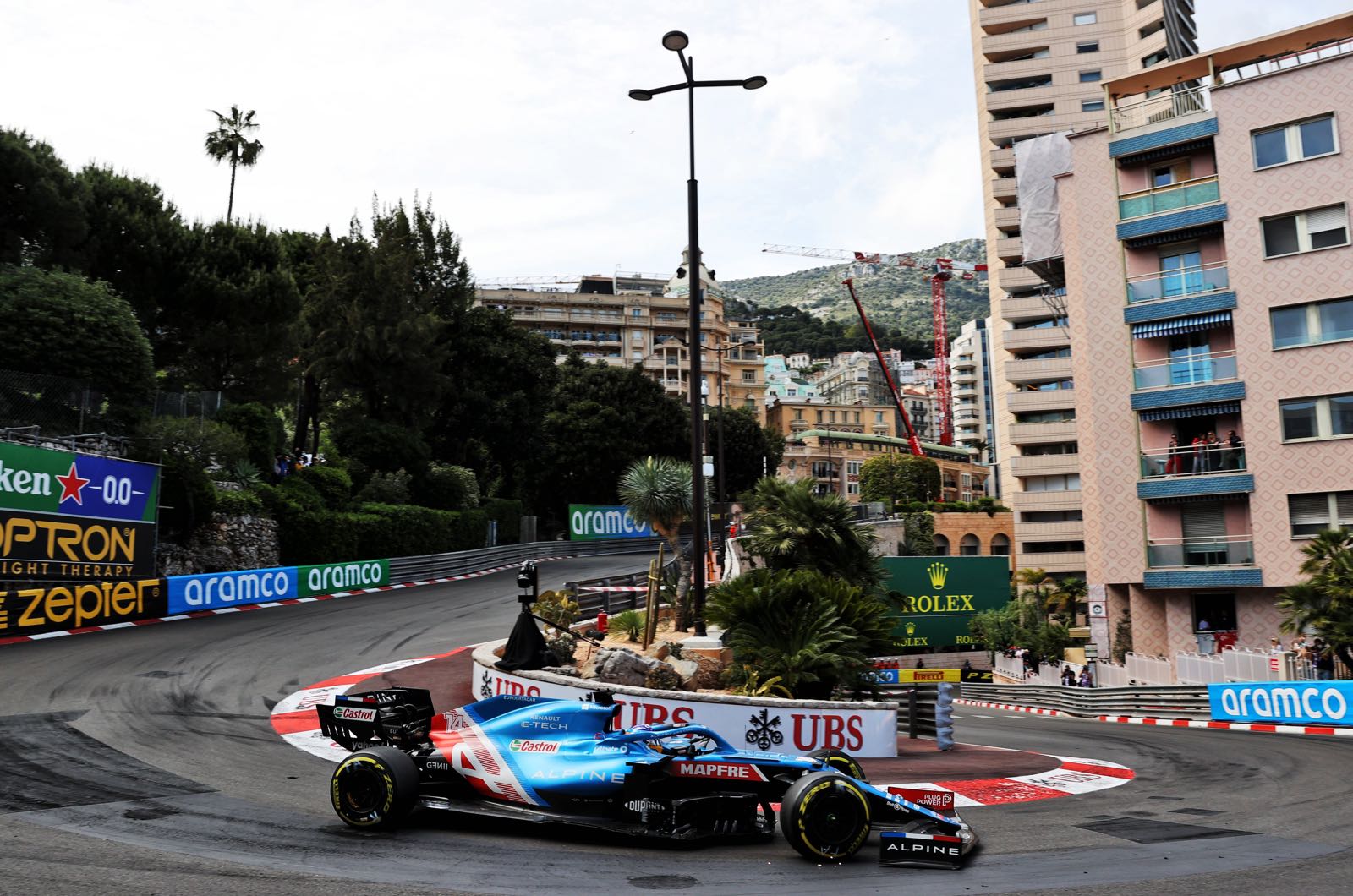 Fernando Alonso's return to Formula 1 can be compared with the comeback of another F1 legend, according to 2016 world champion Nico Rosberg.

Before Rosberg was paired with Lewis Hamilton at Mercedes, he shared the same German team with Schumacher when the seven time world champion made his return to the sport after a three-year absence.

"My return has been more difficult than I expected," Speed Week quotes Spaniard Alonso, a former Schumacher rival and two-time champion, as saying.

"At first I thought four race weekends should be enough, but now I think it will take eight or nine."

Rosberg says 39-year-old Alonso's 2021 Alpine car is one reason why he is struggling so far as he re-adjusts to Formula 1 after a two-year sabbatical.

"The Alpine is not an easy car to control, and Alonso seems to have a particularly hard time with it," said the German.

"Now and then we see those flashes of Alonso genius and it reminds me a little of Michael, when I was his teammate at Mercedes in his comeback.

"It has something to do with age," Rosberg insisted. "Fernando has not been in Formula 1 for two years and it will be a while before he is completely the same again."