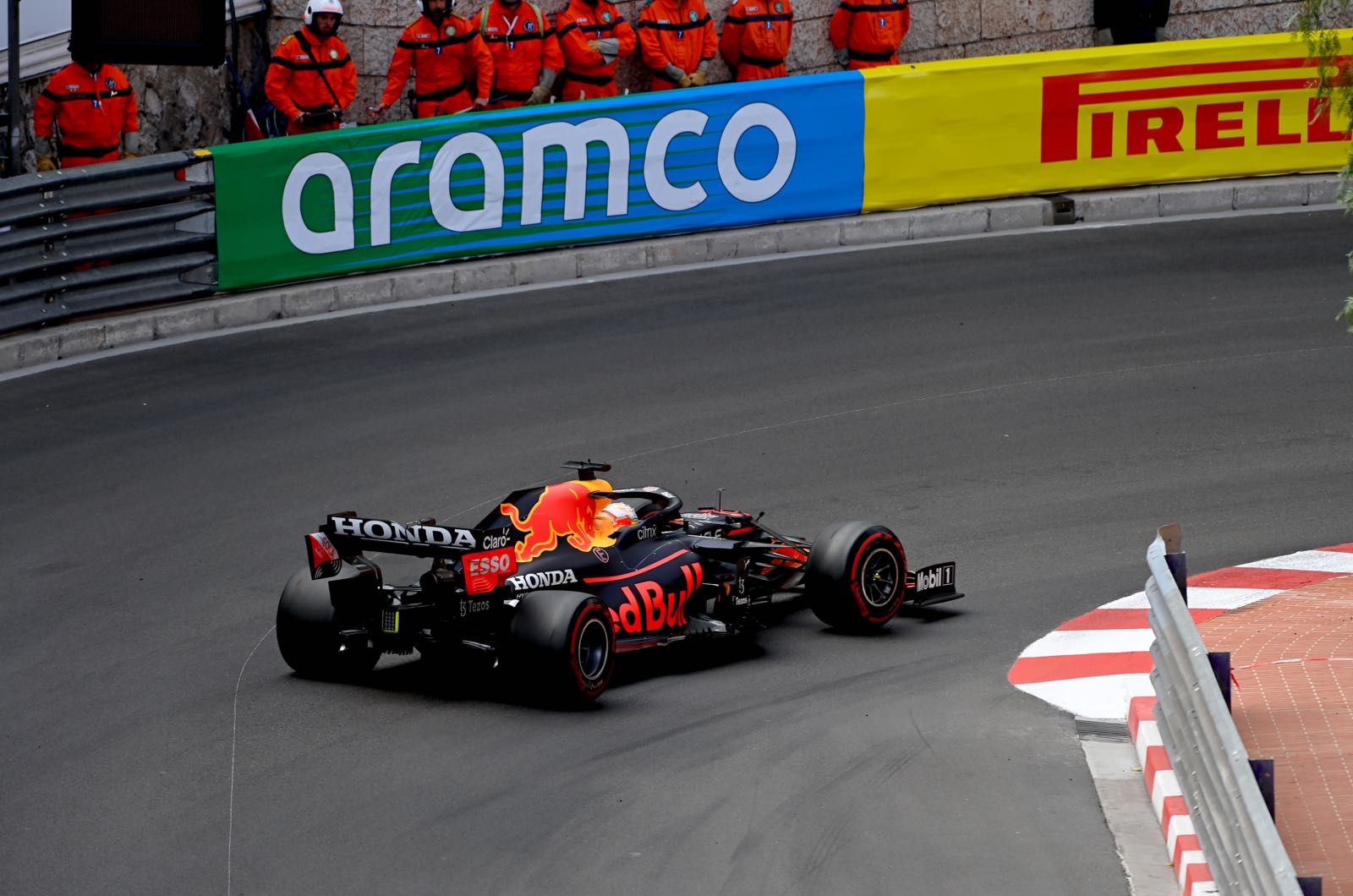 Mercedes will have to pull the trigger on a round of protests this weekend at Baku, according to title rival Red Bull's F1 supremo Dr Helmut Marko.

With Toto Wolff threatening to lodge a protest against Red Bull's allegedly 'bendy' rear wing, fellow Austrian Marko has warned that the energy drink-owned team is prepared to return fire with a complaint about the Mercedes' front wing.

"It won't escalate from my side," Marko told Sport1.

"We are concentrating on our own car and on winning the world championship. If Mercedes wants to mess around with this wing story, that's their right."

Marko also poked fun at Wolff for accepting an honorary doctorate in science from Cranfield University in England last month.

Wolff said in May: "I am now an honorary doctor of science, which is not something I ever expected to be, especially after failing to complete my undergraduate studies in Vienna."

Marko, who has a doctorate in law, could not resist aiming a jibe at his countryman and rival.