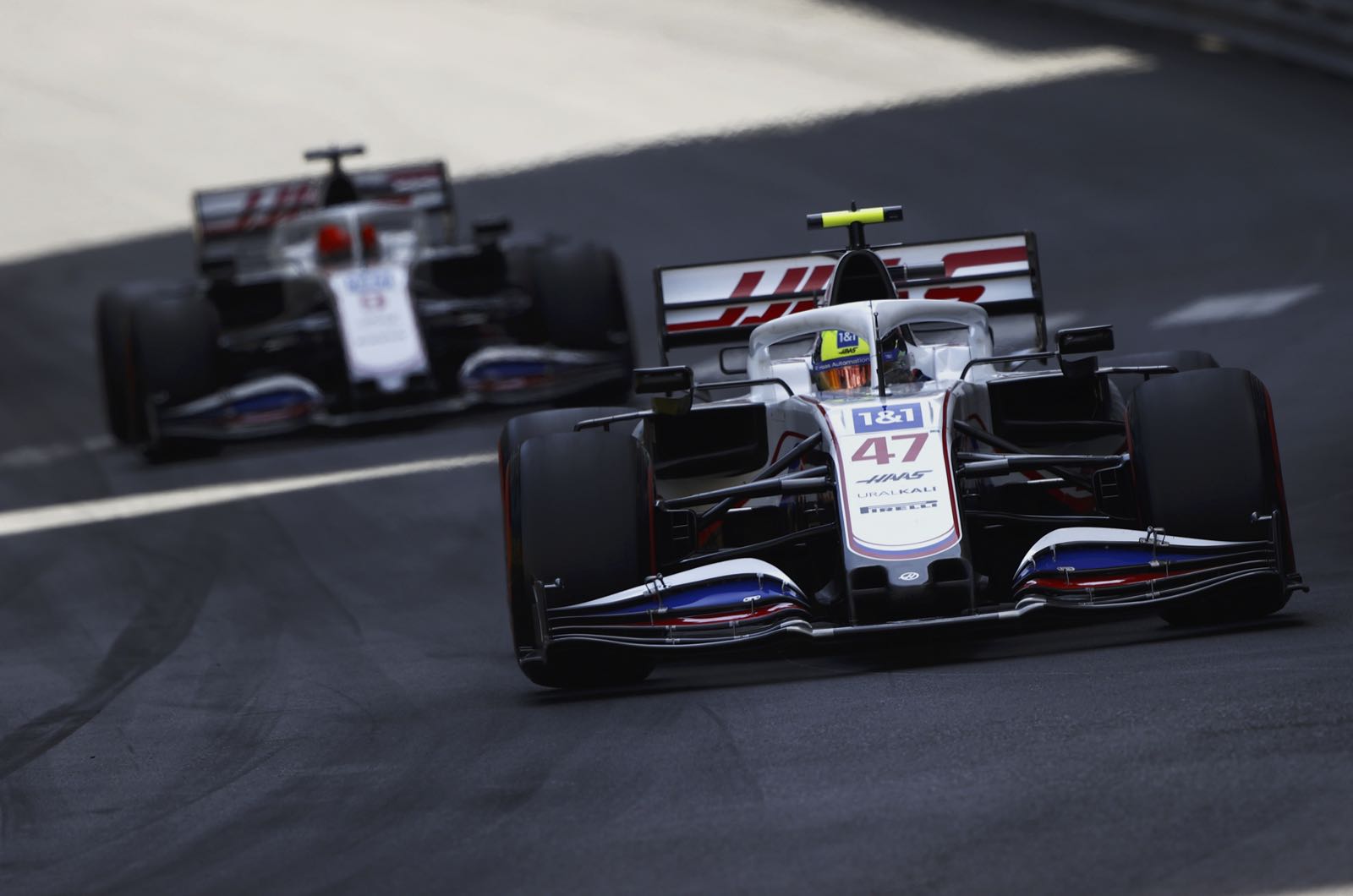 Because Mick Schumacher is sharing a team with controversial fellow rookie Nikita Mazepin, "We don't really know how good he is".

That is the view of outspoken 1997 world champion Jacques Villeneuve, who said the 22-year-old son of his former title rival Michael Schumacher is doing the best he can under the circumstances.

"I am pleased to see that he is performing," Villeneuve told motorsport-magazin.com, when asked about Schumacher jr. "He's beating his teammate, but he's making a few mistakes in the process.

"But that's normal," said the 50-year-old French Canadian. "He's a rookie and it's a difficult car to drive. But he has Ferrari behind him."

However, because of Schumacher's uncompetitive Haas car, and because he can only really be compared with his current teammate, Villeneuve warned: "We don't really know how good he is because Mazepin is not the best driver.

"Who knows how fast he is? It's impossible to say."

Indeed, because of Mazepin's struggles and unpopularity, some think Schumacher actually finds himself in an unfortunate early position in F1.

"He is clearly beating Mazepin, and he's driving for a team where there is no pressure. He is there to learn. It's a perfect situation for him."

But he said there is a limit to how long Schumacher can simply be compared only to Mazepin.

"One year," Villeneuve said. "But that's ok, he's still part of the Ferrari group. We'll see what happens next."