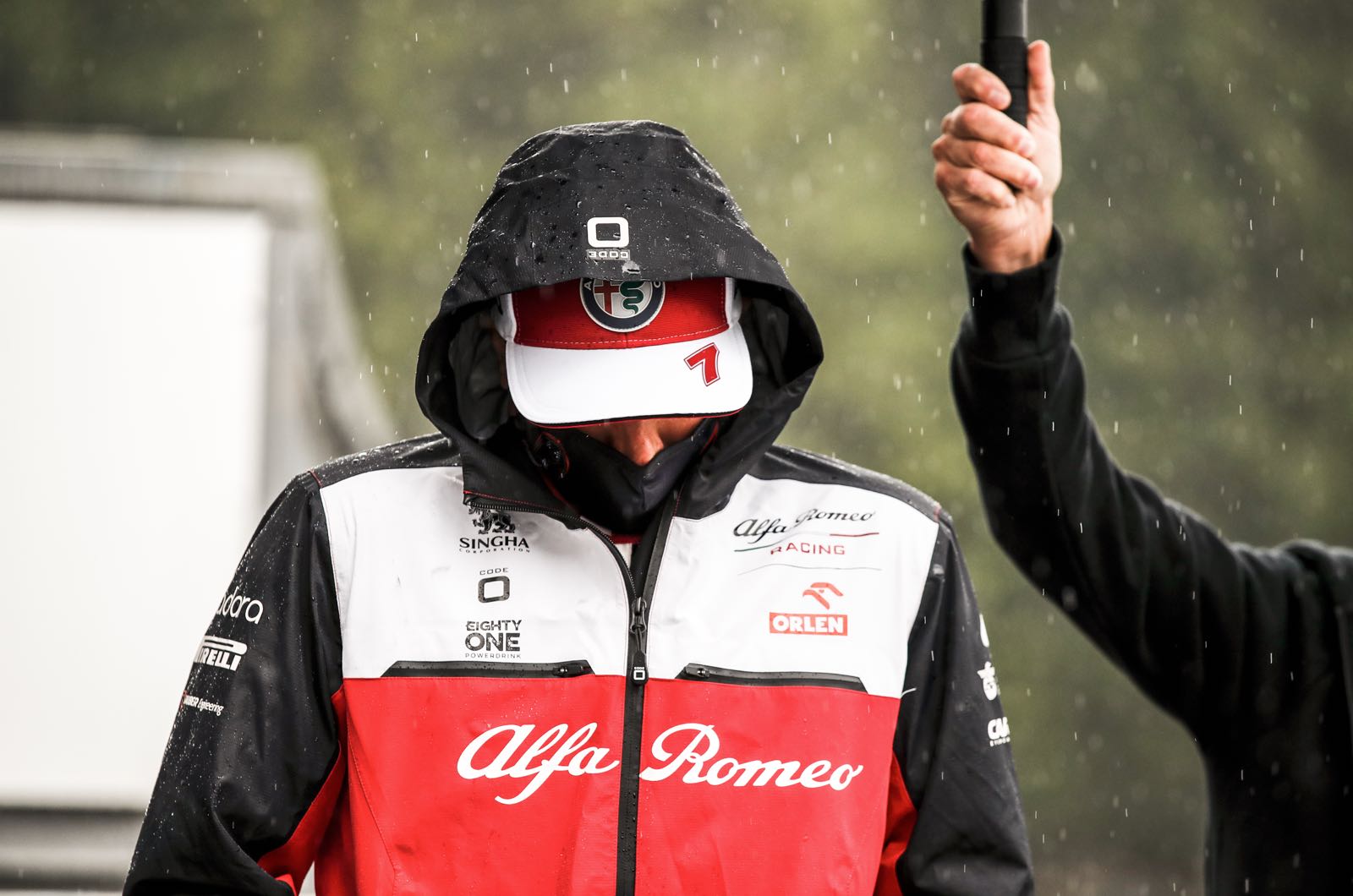 Kimi Raikkonen received permission to break hotel isolation and return home after testing positive to covid and sitting out the Dutch GP.

According to Swiss broadcaster SRF, the retiring Alfa Romeo driver was fully vaccinated with Pfizer in March and April.

"I received the first dose in Bahrain, otherwise I would have got the vaccination sometime in Switzerland or Finland," Raikkonen, 41, is quoted as saying.

"We travel so much that we can protect people."

However, the 2007 world champion nonetheless tested positive, but reported feeling well at Zandvoort.

As the chequered flag flew on Sunday, with Robert Kubica crossing the line 15th in the Finn's car, Raikkonen received permission from Dutch and Swiss authorities to fly home on a private plane.

He now needs to test negative to covid twice before getting the green light to return to his cockpit at Monza.

On the way back to his villa in Switzerland, he may consider Alfa Romeo team boss Frederic Vasseur's offer of an ongoing non-racing role for the Swiss team next year.

"I think it's good for him to calm down now and think," he told Iltalehti newspaper. "We can then discuss the matter further."

It is strongly rumoured that Vasseur will replace the retiring Raikkonen next year with another Finn - the likely Mercedes refugee Valtteri Bottas.

"We do not choose drivers according to nationality," Vasseur laughed when asked about the Bottas rumours.

"I hope we can get things resolved quickly. I don't know if it will happen before the race in Monza or the one in Sochi," he said.