Red Bull must stay on the gas in 2021 says Verstappen

Red Bull must stay on the gas in 2021 says Verstappen 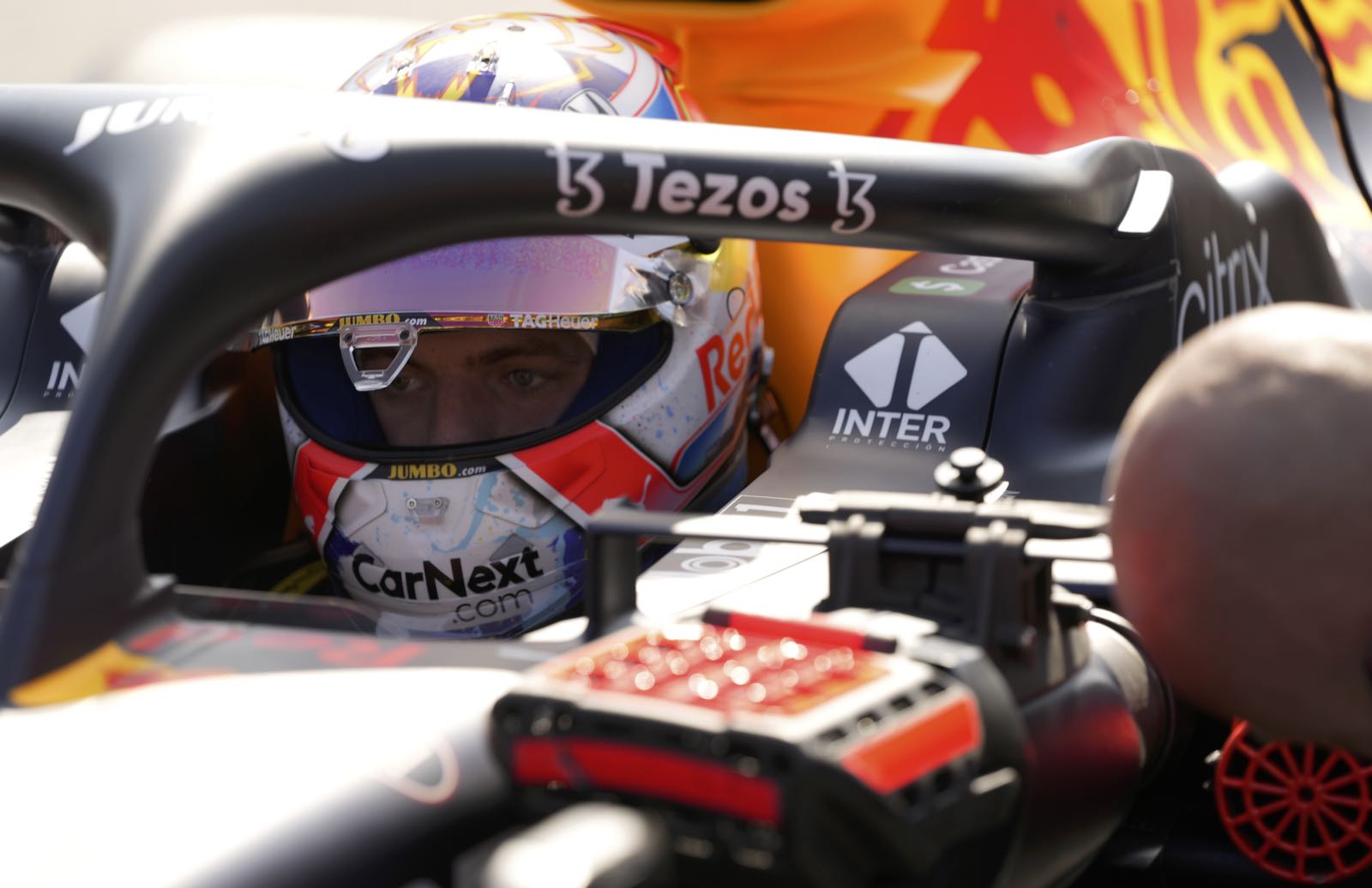 His orange-clad fans were in a party mood on Sunday, but new championship leader Max Verstappen is already urging Red Bull to keep charging ahead in 2022.

The Dutchman sensationally and utterly dominated his home race at Zandvoort, but remains concerned that Mercedes is still poised to bounce back.

"Mercedes had a very fast car at Silverstone, and they were more competitive than us at the Hungaroring," Verstappen said.

"I don't look only at the numbers, I rely on the speed that I see on the track. And during the summer break I thought to myself 'We have to pick up speed if we want to keep thinking about the title.

"We've performed well after the summer break, but we must not let up now. There has to be more to come," he added.

Indeed, while many teams are now focusing almost exclusively on 2022, Red Bull and Mercedes are locked in a thrilling, ongoing and intense battle for this year's title.

"We have to stay on the gas and bring more new parts to the car," Verstappen said. "Because there are still very different types of racetracks to come."