Mazepin has no place in Formula 1 says Ralf Schumacher

Mazepin has no place in Formula 1 says Ralf Schumacher 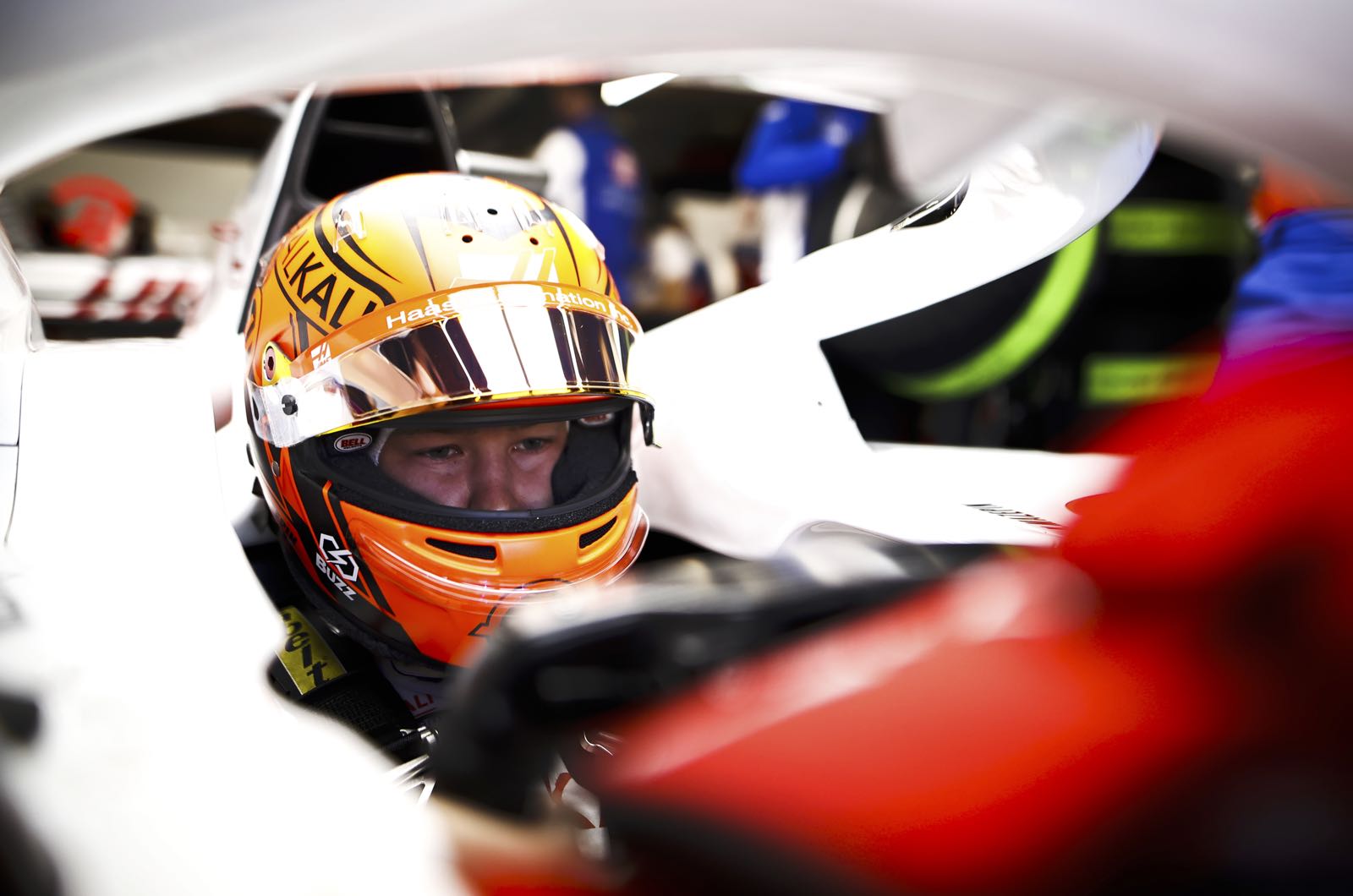 Nikita Mazepin has become a "life threatening" risk to his fellow Formula 1 drivers.

That is the sensational rebuke of the controversial Russian rookie made by Ralf Schumacher - the uncle of Mazepin's Haas teammate Mick Schumacher.

Only a day after the last controversy between the duo in qualifying, Schumacher hit out at Mazepin's attacking style that resulted in contact during the Dutch GP.

"It's more his thing to criticise in the media," Mick Schumacher said when asked about the latest Mazepin incident.

"So I'm staying out of it and will clarify internally with the team.

"What I will say is that it's not just with me, it's happening with several drivers on the grid. Sergio Perez came up to me and asked 'What is he doing?'"

Team boss Gunther Steiner played down the qualifying shenanigans, but after Sunday his patience is now running out at the constant on and off-track bickering between the Haas racers.

"We will work to solve the problem," he said. "So far we haven't found a solution but we'll sit down before Monza to sort it out.

"We have to find a compromise otherwise we will have to introduce rules."

Steiner denied, however, that Mazepin is now resorting to dirty tactics.

"I wouldn't say it was dirty. You always need two to dance the tango," he said.

"Mick was in a perfect position to overtake when Mazepin twitched and pulled over and even broke Mick's front wing in the process," he told Sky Deutschland.

"Such actions at these high speeds are life-threatening. With actions like this, Nikita has no place in Formula 1," the former F1 driver said.

"The risks he is taking do not go with his talent. He seems overwhelmed and frustrated.

"Gunther Steiner has to intervene now and urgently," Schumacher added. "Even if the money is necessary, that cannot be the price for endangering your team."