Up to Ricciardo to improve pace says Stella

Up to Ricciardo to improve pace says Stella 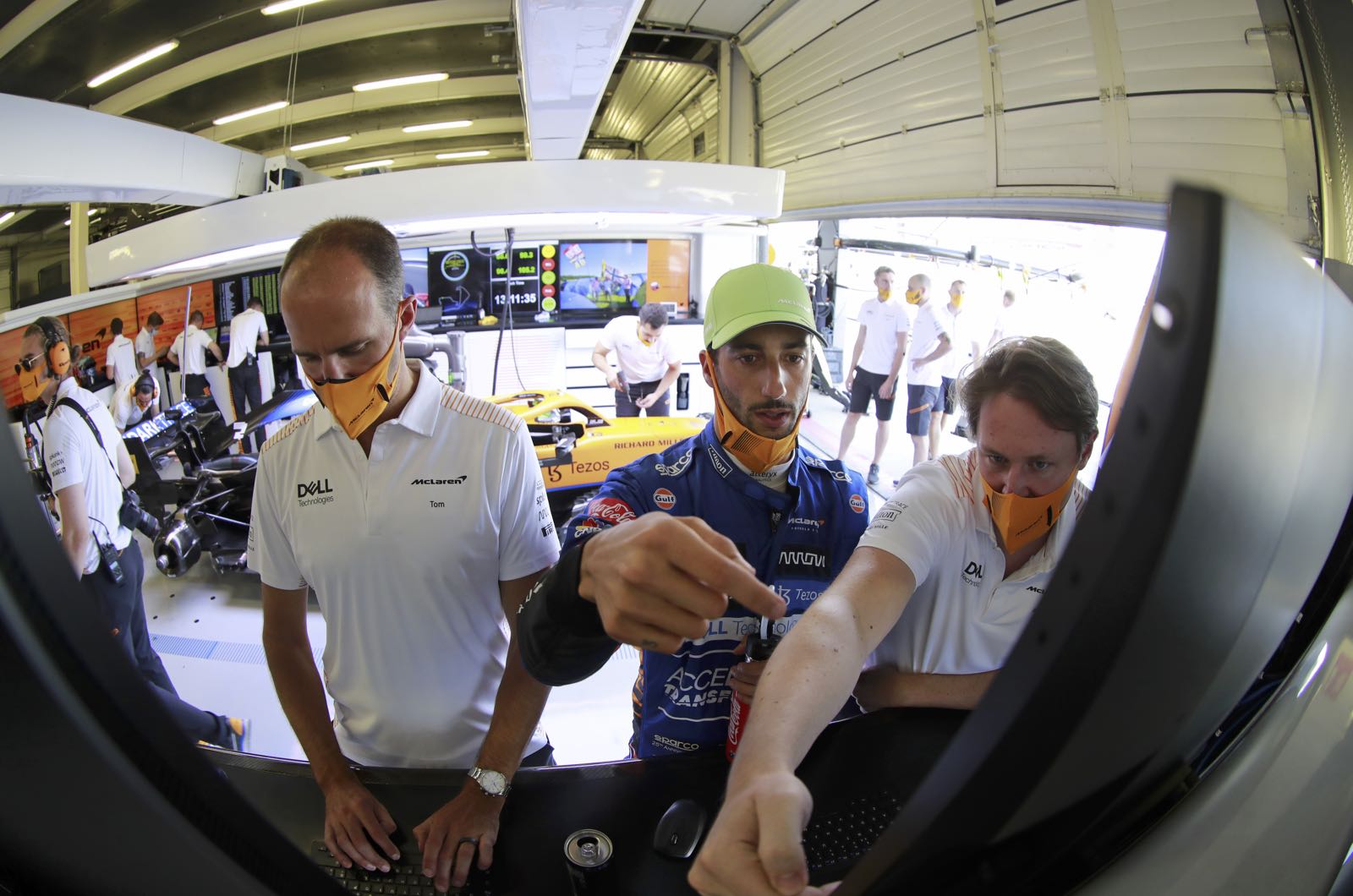 There is "nothing" McLaren can do to get Daniel Ricciardo fully up to speed in the 2021 team's car.

That is the admission of top team engineer Andrea Stella, amid rising criticism of Australian Ricciardo's form alongside the decade-younger Lando Norris this season.

"He admitted it himself after Monaco," said Dutch racing legend Tom Coronel. "He said 'Norris does things with the car that I cannot'.

"It was already clear to me when he left Red Bull in 2019 - he went for the money," he told Formule 1. "I thought 'there goes the racing heart, the promise and the talent'."

As for the 2021 McLaren specifically, Stella says the problem for Ricciardo is the basic aerodynamic concept of the car.

"That is why the responsibility falls on the driver to adapt," he said.

"We are providing him with a tool that is quick, but it has to be used in a certain way. Unfortunately, there is nothing we can do about that at the moment.

"I like to compare it to a musician," Stella told Auto Motor und Sport.

"You can explain to a guitarist exactly how to use the instrument, but it takes a lot time before he can give his first concert."

However, Stella says Ricciardo is maintaining his "positive attitude" amid the struggle, "which is not always the case when a driver can't find the final tenth".

"That's why I'm still optimistic about his future," he said.