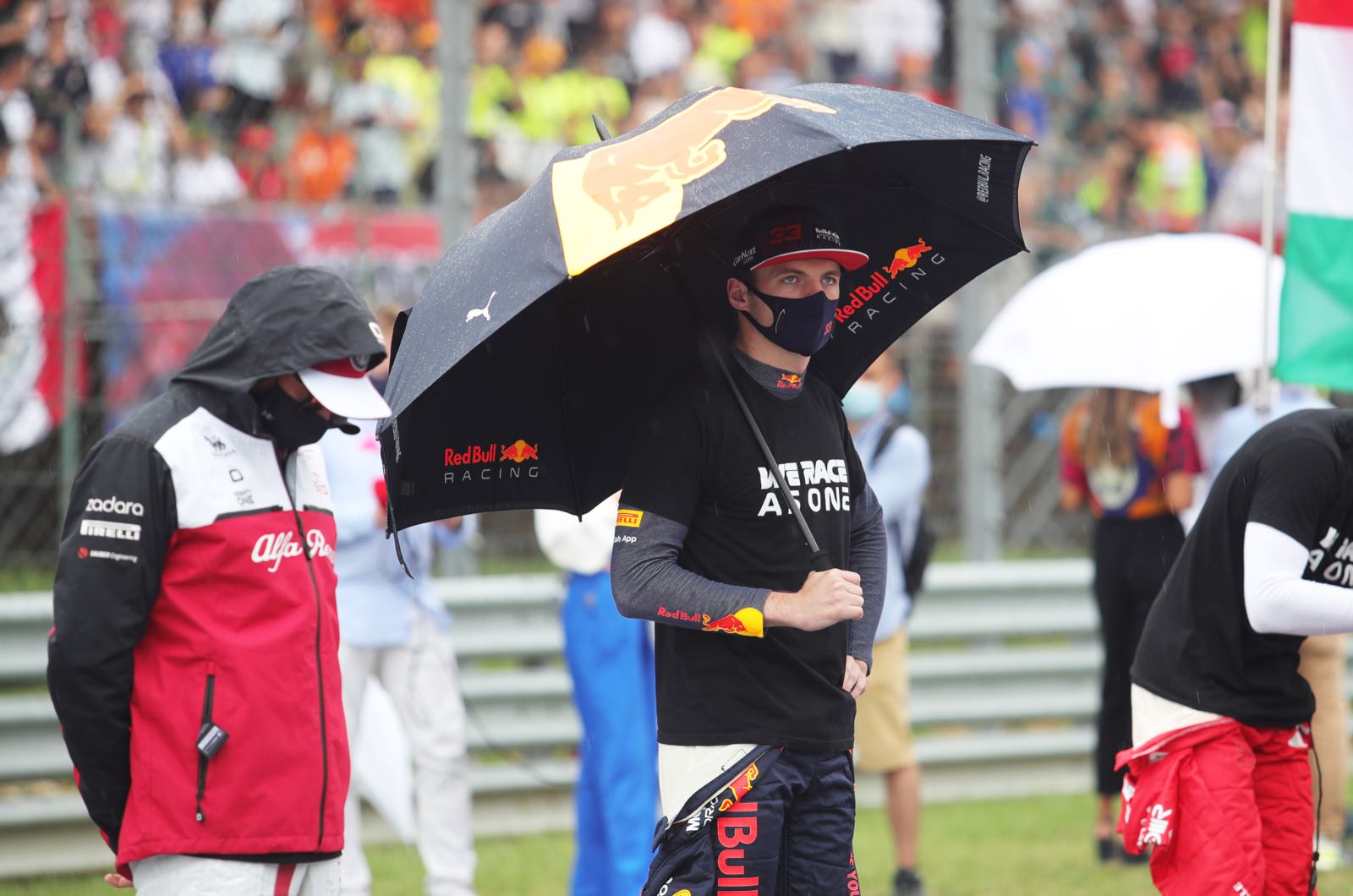 Max Verstappen has played down the parallels between his battle with Lewis Hamilton and the fierce and notorious Senna vs Prost saga of the past.

"A fight like Senna and Prost had? That sounds good," the Dutchman smiled to Bild newspaper.

"But seriously, I don't think about it too much," Red Bull's Verstappen added. "So I don't really see my rivalry with Hamilton as a rivalry.

"I mainly look at myself and my own team. That way we have the best chance against them," he said.

It could be a wise move for the 23-year-old to cool the intensity of the battle, given how heated it became after Hamilton tipped Verstappen into a 51G crash at Silverstone.

Dutch racing legend Tom Coronel is worried about Verstappen's 2021 campaign, particularly after Hamilton took over the championship lead in Hungary.

"I have a bad feeling about it," Coronel told Algemeen Dagblad.

"How can Max be so unlucky and Hamilton so lucky? You could think it will straighten out, but it's not normal. And it makes me very worried.

"I didn't expect Mercedes to have the fastest car in Hungary. It was like a no-brainer - that circuit was for Red Bull," he added.

Publicly at least, Verstappen is much less worried. Having dismissed the Senna-Prost comparison, he also says parallels with Nico Rosberg in 2016 are not relevant.

"If you're in the same car, it's a different story," he argues.

"It's easier to beat a teammate, but Hamilton and I are in different cars which is a completely different story.

"You can only determine a driver's true performance when you're in the same car," said Verstappen.

Red Bull's Dr Helmut Marko remarked recently that Verstappen has now fully matured as a driver - and Max does not disagree with that assessment.

"But it's not surprising when you have more experience," he said.

"You have to deal with different situations, all of which you have to solve in different ways.

"I'm happy with the way things are going this year, except for Silverstone. That wasn't fair," Verstappen concluded.