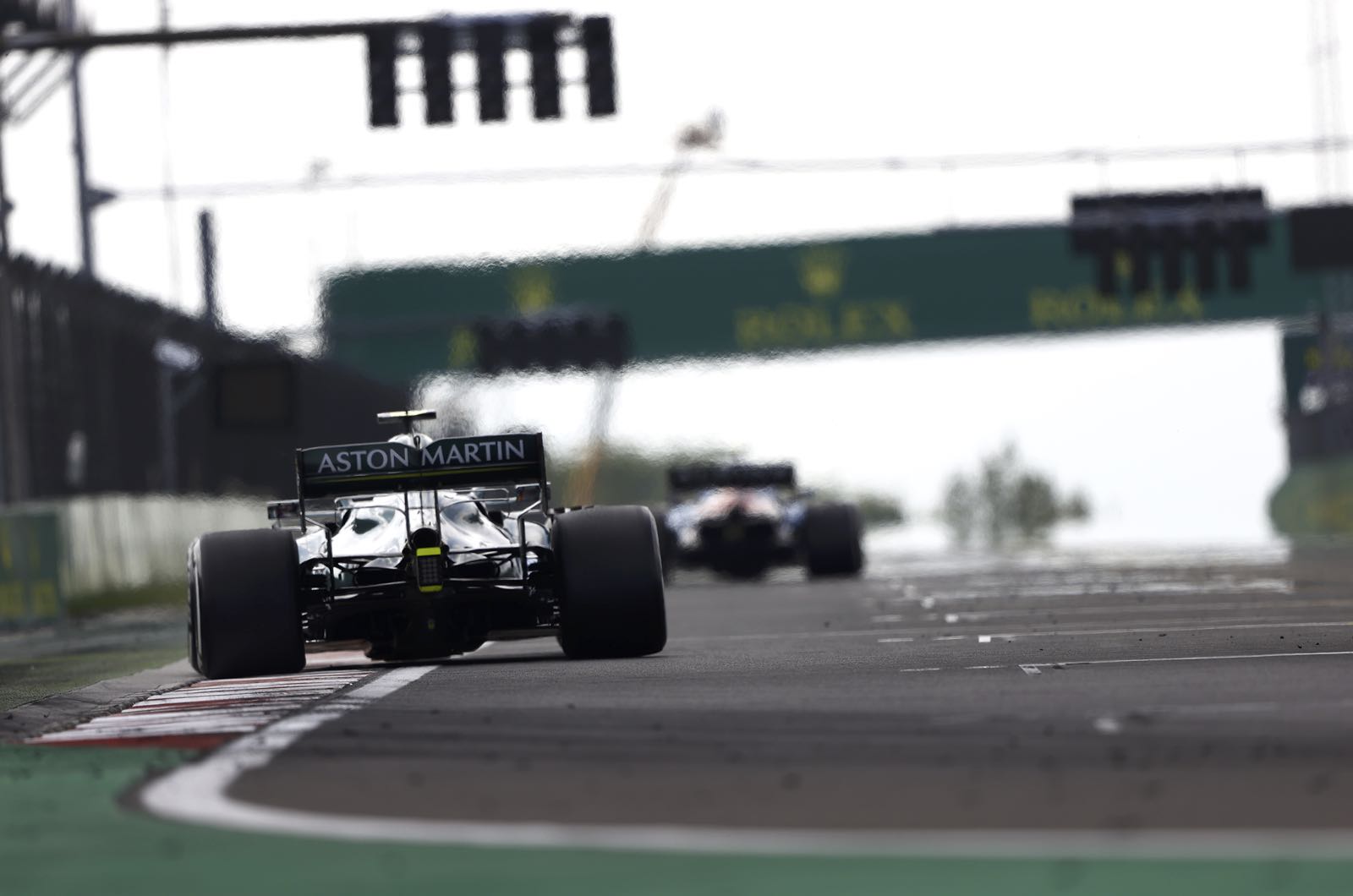 Aston Martin attempted to appeal the exclusion, arguing that the mandatory litre of fuel was indeed on-board even though scrutineers culd not extract it.

But the FIA on Monday said Aston Martin in fact has no "right of review", because the team was unable to come up with any "significant and relevant new evidence".

"Vettel was disqualified because there was not enough gas in the tank," Red Bull's Dr Helmut Marko told Speed Week.

"We need to talk about the appropriateness of penalties," he insisted.

Marko is referring to Vettel's full disqualification for a fuel breach, in stark contrast with Lewis Hamilton's mere 10-second penalty for tipping title rival Max Verstappen into a 51G crash at Silverstone.

"It is clear why Vettel almost ran out of fuel," Marko said.

"They calculated for a normal race and he simply consumed more in the fight with Ocon. In that situation, no driver saves fuel," he insisted.

"But where is the appropriateness compared to Hamilton's offense?" Marko added.

The 78-year-old Austrian even accuses Mercedes' Hamilton of hypocrisy, given his complaints on the radio whilst racing wheel-to-wheel with Fernando Alonso in Hungary.

"Alonso drove sensationally, defended perfectly - and then this statement from someone who put a competitor off just one race earlier?" said Marko.