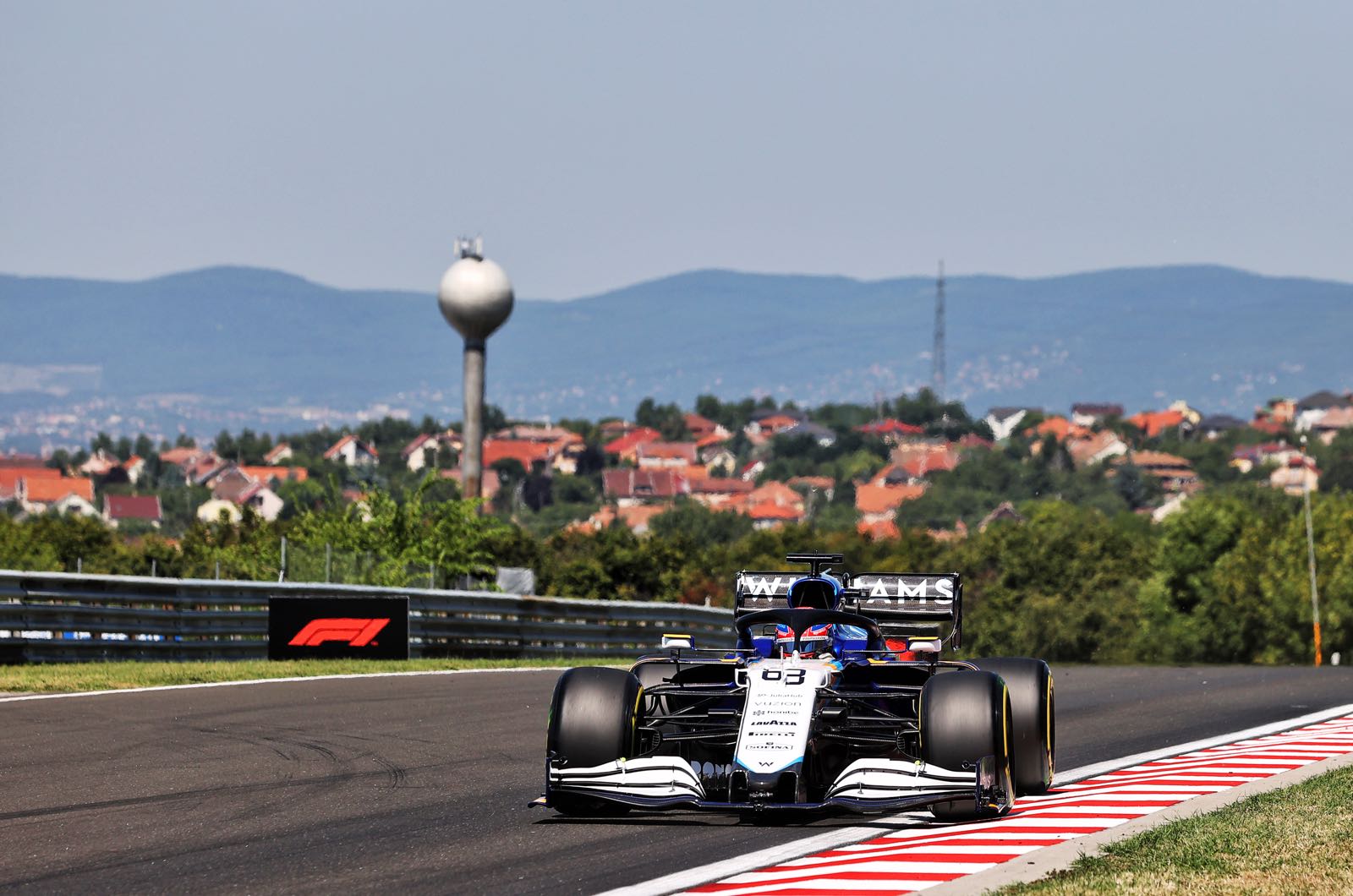 It is "clear" that George Russell is headed to Mercedes for 2022, according to former Formula 1 driver Ralf Schumacher.

That is despite the fact that 1997 world champion Jacques Villeneuve thinks Toto Wolff and Lawrence Stroll might be working on a shock alternative plan.

According to Villeneuve, it could be Aston Martin owner Stroll's son Lance who becomes Lewis Hamilton's next teammate at Mercedes - with Valtteri Bottas heading to Aston Martin.

That could leave Russell stranded at Williams - but Schumacher doesn't see it that way.

"It's true that Stroll and Wolff are close friends," the German told Auto Bild.

"But how far would they go? I don't think Stroll has influence at Mercedes. I think that's where Russell will be."

As for Bottas, Ralf said: "Toto will try to move him to another place.

"I see Alfa Romeo and Williams first of all, but of course there is also the connection to Aston Martin."

The big giveaway for Schumacher is the fact that Russell drove Bottas' 2021 car in Hungary last week for the 18-inch Pirelli tyre test.

"That's no coincidence," Ralf said. "For me, that was a clear sign."