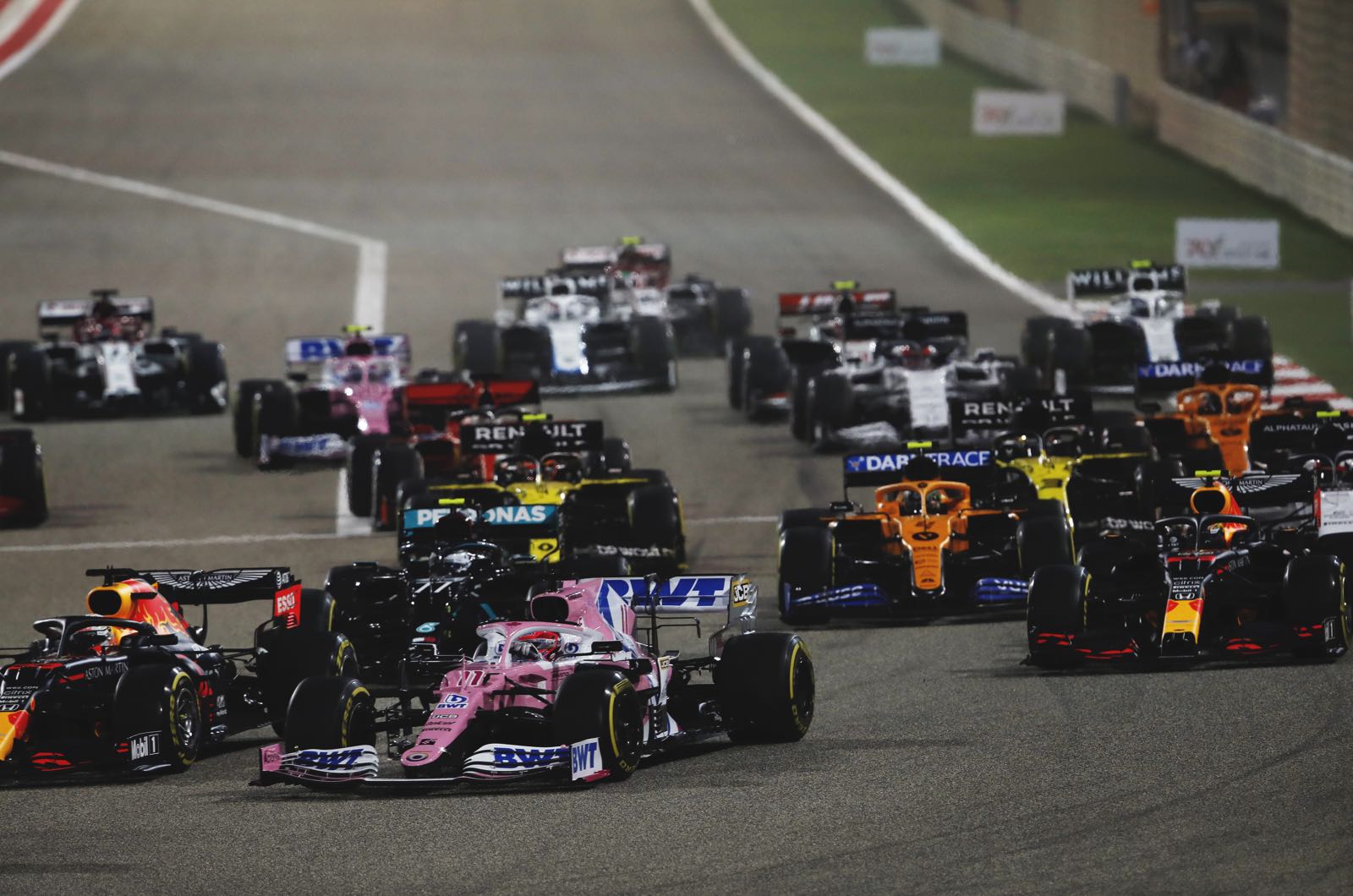 The designer of the Bahrain GP venue has defended the circuit's safety measures in light of Romain Grosjean's fiery recent crash.

Most observers agree that the Frenchman was lucky to survive the incident with only burns to his hands, after the Haas car penetrated the arm-co barriers, split in half and exploded in flames.

"If the force is great enough, everything breaks at some point," F1 circuit designer Hermann Tilke told Der Standard.

He explained that Grosjean crashed where the arm-co is essentially "90 degrees to the track", and that if the angle had been less severe, the car would have "scraped along the guardrail".

"The force on Grosjean was 53G, which is an incredible amount," said Tilke.

So when asked what lessons he has learned from the incident, the German answered: "We have to be careful here.

"With Grosjean's impact angle, it would have been better if there was a force retarder there, like a stack of tyres. But in other impacts that would be counterproductive because the car could get stuck in them.

"Everything has advantages and disadvantages so you have to be careful not to worsen the situation in other scenarios," Tilke explained.

"For example, in 0.001 of car accidents, it might be better not to wear a seatbelt. But you wouldn't then say 'I won't buckle up again'.

"The FIA will investigate the incident carefully but we are talking about a system that has worked for decades."

Tilke also responded to claims that another of his layouts - Abu Dhabi - was the reason Formula 1's 2020 season finale was so boring.

"There is no such thing as the perfect track, and not every football game is exciting either," he insisted. "There were also external constraints in Abu Dhabi such as the integration of the hotel.

"We couldn't play as much with the corners. If you break down the individual elements, then you can say that some circuits tend to be more exciting for racing. But they are also different in character.

"We can't build ten Red Bull Rings just because that one works well."

Finally, Tilke rejected criticism of the forthcoming Saudi Arabian GP on the basis of the Kingdom's human rights record.

"Sport can change things for the better," he argues, "but it's also true that other sports also organise events there.

"Mercedes sells cars there and Siemens sells products there, so we shouldn't be so hypocritical."