Mazepin affair nothing to do with me says Schumacher

Mazepin affair nothing to do with me says Schumacher 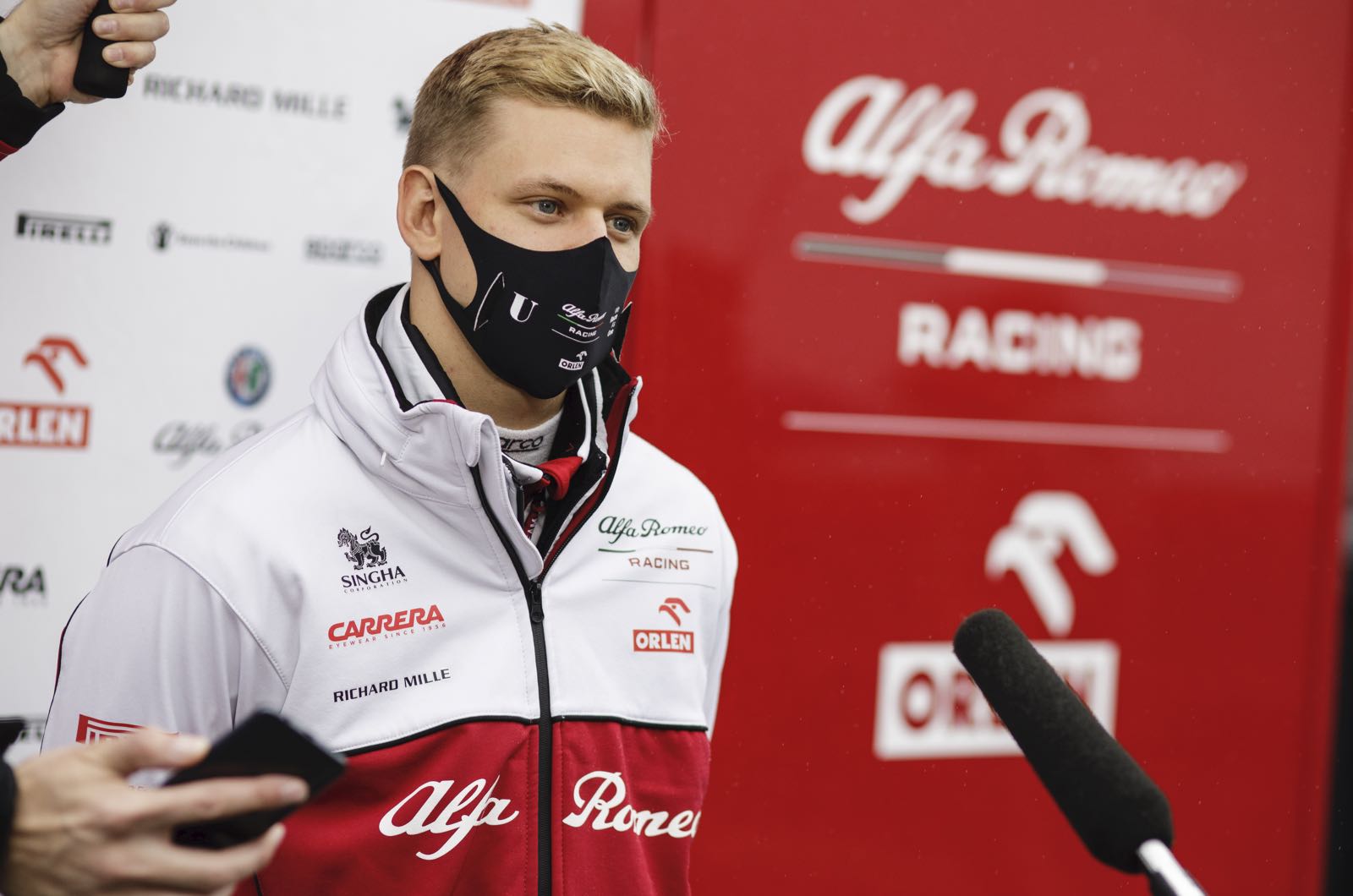 Mick Schumacher says the controversy surrounding his 2021 Haas teammate is "nothing to do with me".

It is believed fellow rookie Nikita Mazepin is at risk of being ousted by the small American team following a backlash by sponsors, media and fans.

The 21-year-old Russian is under fire for a social media post that allegedly depicted him groping a female friend.

"This is nothing to do with me," Schumacher, who has also been signed up by Haas for 2021, insisted.

"I'm sure that the team will take care of everything."

Team boss Gunther Steiner has said he is taking the matter "very seriously", adding: "It is possible you will never hear of a punishment because we want to deal with it privately."

Social media users noticed that on Mazepin's Instagram profile, he now refers to himself as 'Racing Driver' rather than 'Haas F1 Racing Driver'.

Schumacher admits he has known Mazepin since his karting days.

"We have known each other since 2013 when we both drove for Tony Kart," said the German. "He was very nice and there was a healthy respect between us as teammates.

"Then we lost touch with each other a bit and of course we have both changed since then."

As for the Mazepin controversy, Schumacher insisted: "It's not my concern. I concentrate on myself and try to get the best possible results while working as closely as possible with the team."