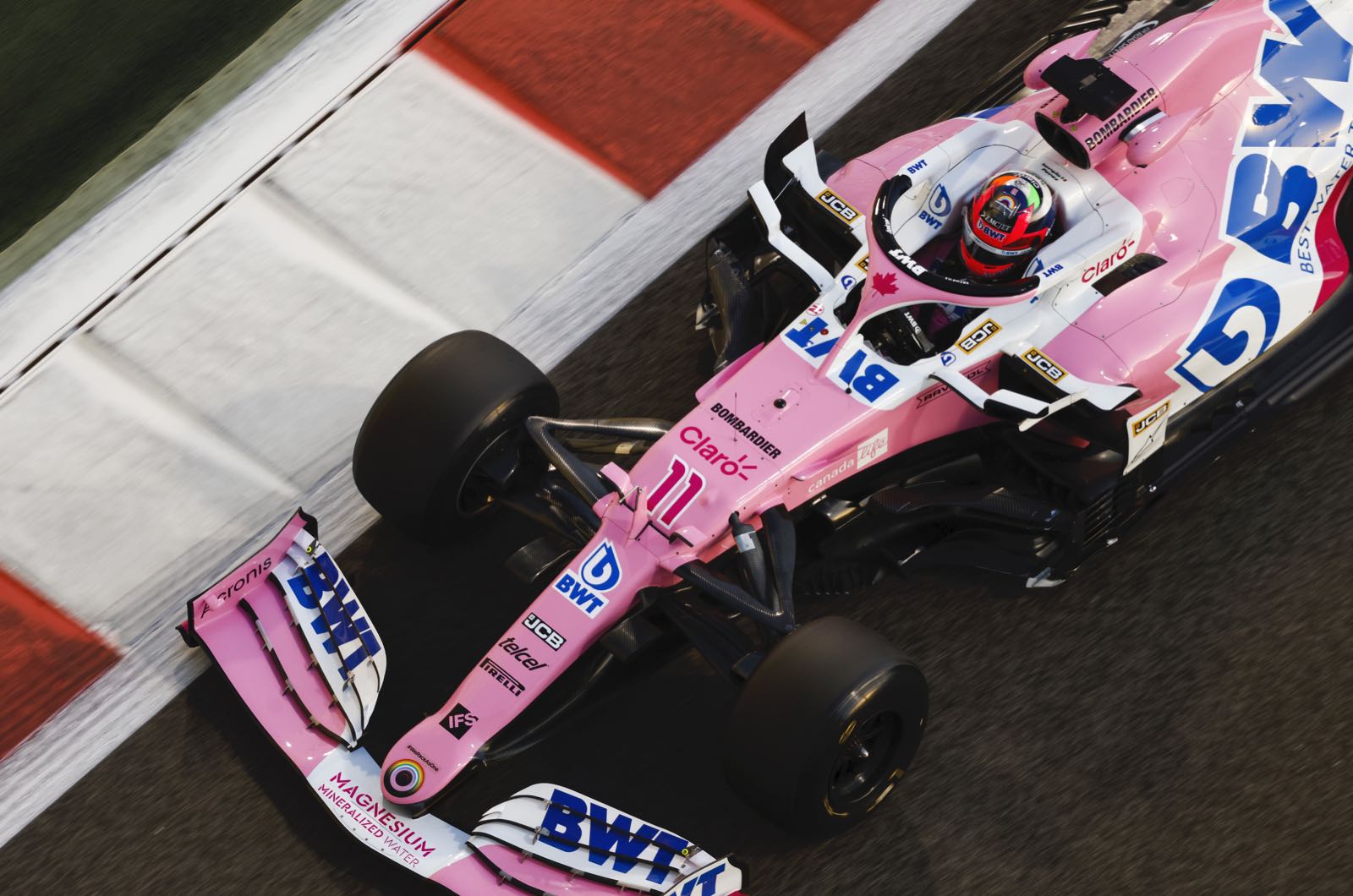 Nico Hulkenberg says Sergio Perez "deserves" to have been signed up by Red Bull for 2021.

"We carefully analysed the strengths and weaknesses of the three candidates who were Alexander Albon, Sergio Perez and Nico Hulkenberg," he told f1-insider.com.

"To win the world championship, you need two cars that can compete at the front," he said. "It's about strategy and Perez is in the form of his life."

Marko hailed the Mexican's "incredible tyre management" and decade of experience, but is leaving the door open for Albon's possible return in 2022.

"It was a relatively short contract negotiation for an agreement of one year," said the Austrian. "We can intervene if he receives other offers but the truth is that, since Max has been with us, apart from Ricciardo, the second car is always behind from our own program."

Marko also admitted that Perez's "knowledge about the Mercedes engine" at Racing Point was decisive.

"After Racing Point told him about next year, he was obviously very attentive to everything Mercedes did. We hope for a lot of input on that side," he admitted.

As for why Hulkenberg was overlooked, Marko said: "Unfortunately, Hulkenberg just appeared too few times this season."

"I can't change it anyway and so I will continue to prepare for my own future. I will stay fit and be ready when I'm needed because this year we saw what can happen," the German driver added.