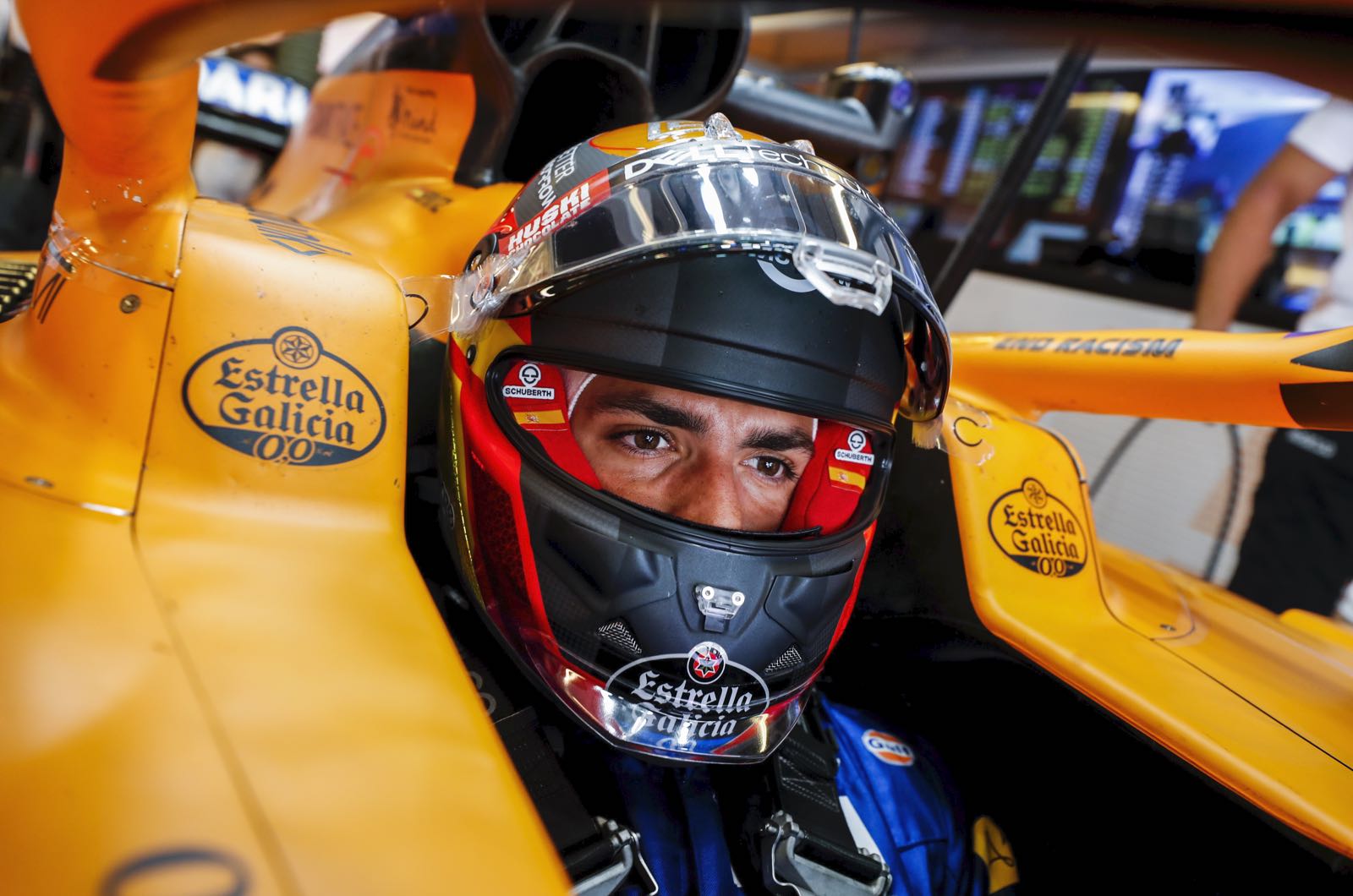 Carlos Sainz admits he hopes to stay at Ferrari for longer than the duration of his initial two-year contract.

"Our common goal is for these two years to be successful," the former McLaren driver told Spanish media after his first visit to Maranello for a seat fitting.

"I come to Ferrari without an expiration date but everyone's first goal is two good years in the right direction. I want to open a cycle," Sainz added.

The 26-year-old also said he is confident that he will not automatically be made 'number 2' to Charles Leclerc, who he expects will be a different kind of teammate than was Lando Norris.

"It is not very difficult to be more serious and quiet than Lando, so in that way he (Leclerc) is more like me," Sainz smiled, "but I am very sure we will have a great time.

"I was very aware of the type of contract I was signing. Ferrari guarantees that both drivers get the same treatment, so it was actually unnecessary for Mattia Binotto to emphasise that.

"I come to Ferrari to bring the team back to the top and to leave my opponents behind, including my own teammate," he added.

Team boss Binotto also said in past days that Mick Schumacher will be at Haas for two years and could have a future in red after that.

"I did not see that but it is not my business and I don't care," Sainz insisted when asked about that.