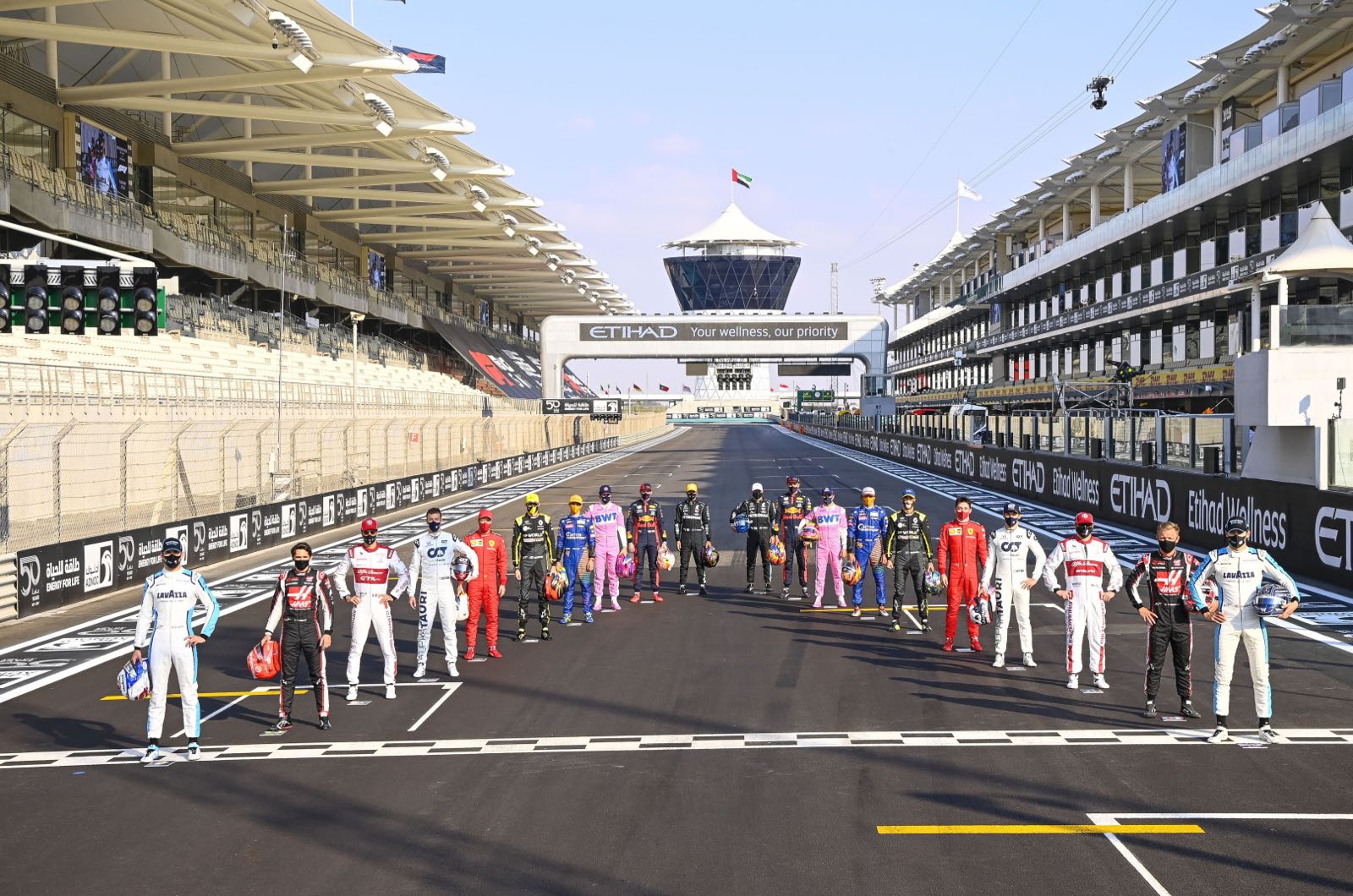 Mick Schumacher has defended Lewis Hamilton, after Max Verstappen said recently that "90 percent" of all F1 drivers could win in the dominant Mercedes.

Schumacher suggested that when people critique the sort of sporting dominance that his own father Michael and fellow seven time world champion Hamilton enjoyed, they often "overlook things".

"When we look at champions who are very dominant during certain periods, there is often the risk that we will overlook things," the 21-year-old German told Corriere della Sera newspaper.

"For example, we often forget how much work someone has to put into it, how much energy it takes and how much talent you need to have to be able to dominate like that.

"This discussion applies to Lewis Hamilton as well as to my father," Schumacher insisted. "There is nothing obvious about having a lot of success. We only ever see the tip of the iceberg that sticks out above the water and not what is underneath it."

The new Formula 2 champion says he is not feeling any extra burden because of his famous surname as he prepares to make his F1 debut for Haas in 2021.

"I have never have a problem looking back at my father's career when people try to compare us," said Schumacher. "It actually gives me the incentive to do as much as he did. It's important to always want to do better."