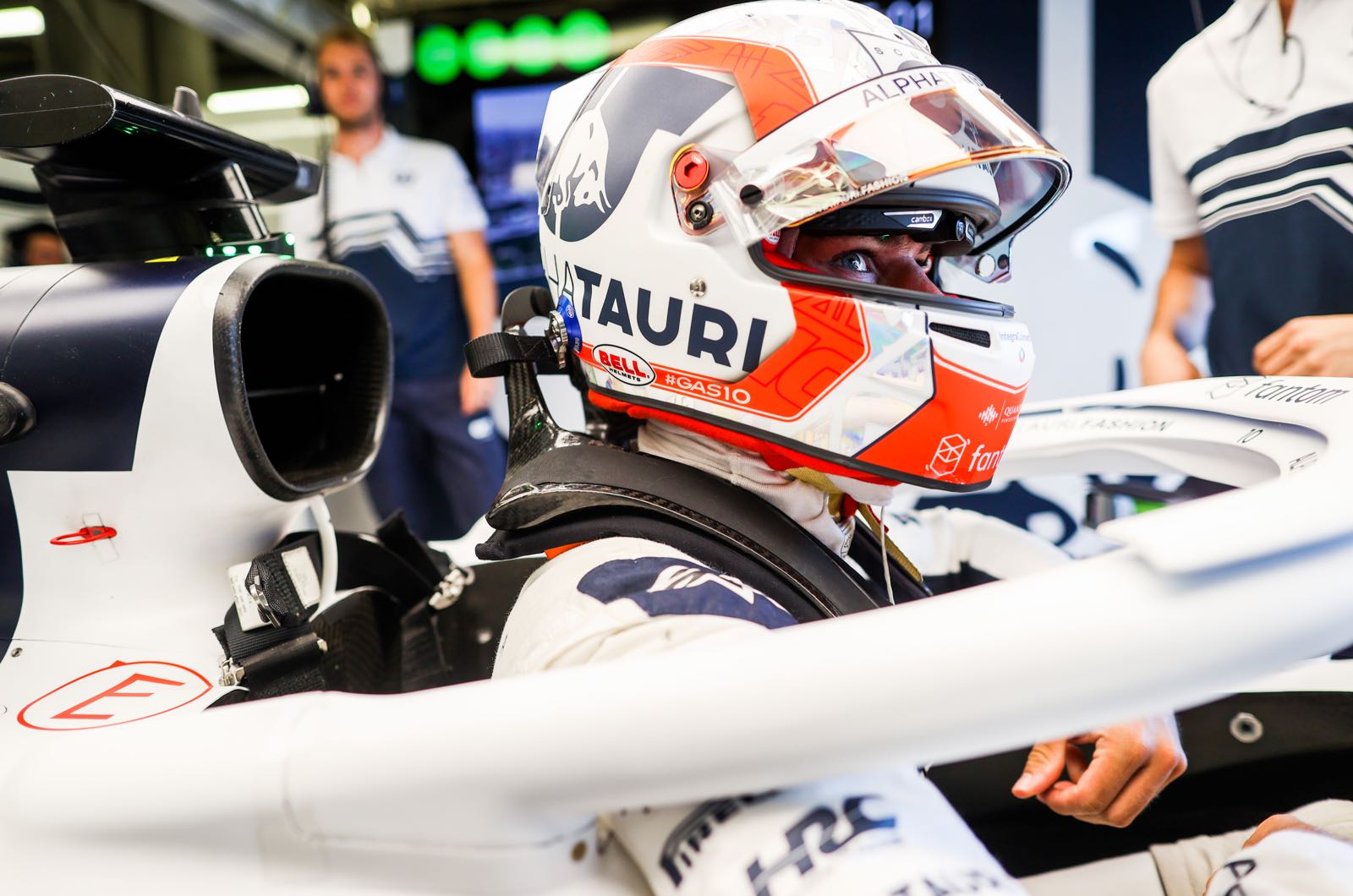 Franz Tost is confident Pierre Gasly will still be in an Alpha Tauri cockpit next year.

Frenchman Gasly, 26, is disappointed to have been locked out of Red Bull Racing for the next two years - beyond the end of his own contract with the energy drink company that expires after 2023.

He is not ruling out switching to a non-Red Bull team.

So when asked if Gasly will still be an Alpha Tauri driver next year, team boss Tost told Sky Deutschland: "Yes, in the near future.

"He has a valid contract and I'm assuming that Pierre will drive for Scuderia Alpha Tauri next year," said the Austrian.

Tost acknowledged that Gasly is disappointed with the news of Sergio Perez's new Red Bull deal, but insisted: "There are always opportunities.

"The qualities that Pierre has shown make me believe that there is a golden future for him in Formula 1.

"It's up to us to now to provide him with a really good car, and then he will have no reason at all to change teams at some point."