Mazepin would return to F1 immediately

Mazepin would return to F1 immediately 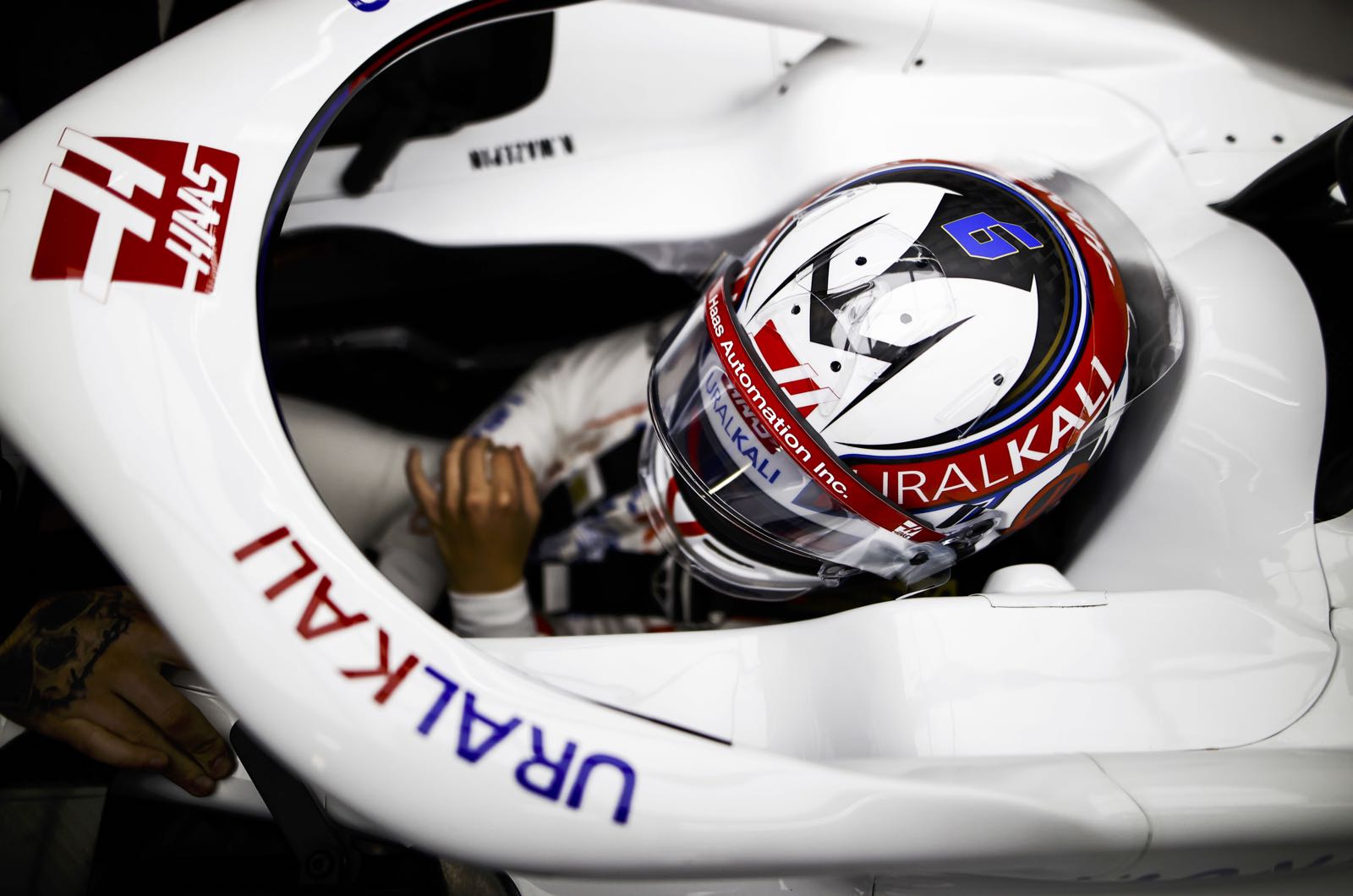 Nikita Mazepin says he will return to Formula 1 at "the first opportunity".

The 23-year-old Russian and his sponsor Uralali were ousted from Haas this year as part of the unprecedented western sanctions in opposition to the Ukraine crisis.

When asked if he wants to return to F1 if the sanctions eventually lift, Mazepin told Match TV: "I will be immediately behind the wheel at the first opportunity.

"Miracles happen," he added, when told that it is unlikely any F1 team would hire him.

"I think if Kevin (Magnussen) had been asked at the end of February if he would be driving a Formula 1 car in a week, he would have said definitely not.

"And now I'm telling you - everything is possible. Magnussen is in good shape after a break, he has proved himself, and I plan to do exactly the same to repeat his success story," said Mazepin.

He said it's "difficult to say" if he will need to take a detour for now to another full-time racing series, or perhaps return to F1 as a reserve driver at first.

"It's difficult to say," said the Russian. "Four months ago, I could not imagine that everything would change so much. And now I cannot imagine how everything will be fine in another four months, but I hope so."

Mazepin told Russia's Championat publication that he did not receive even a single text message of support from Haas team members after he was axed.

"Why hasn't anyone contacted me? I don't know," he said. "But if a mechanic or someone I worked closely with was fired, I would send a message on WhatsApp, regardless of my attitude towards him or towards the management.

"It would be easier on the soul, but a fact is a fact."

Finally, Mazepin was asked about the current struggles of his former teammate Mick Schumacher, and clearly there is no love lost between the pair.

"I would probably say that the results speak for themselves. I have nothing more to add," he said.