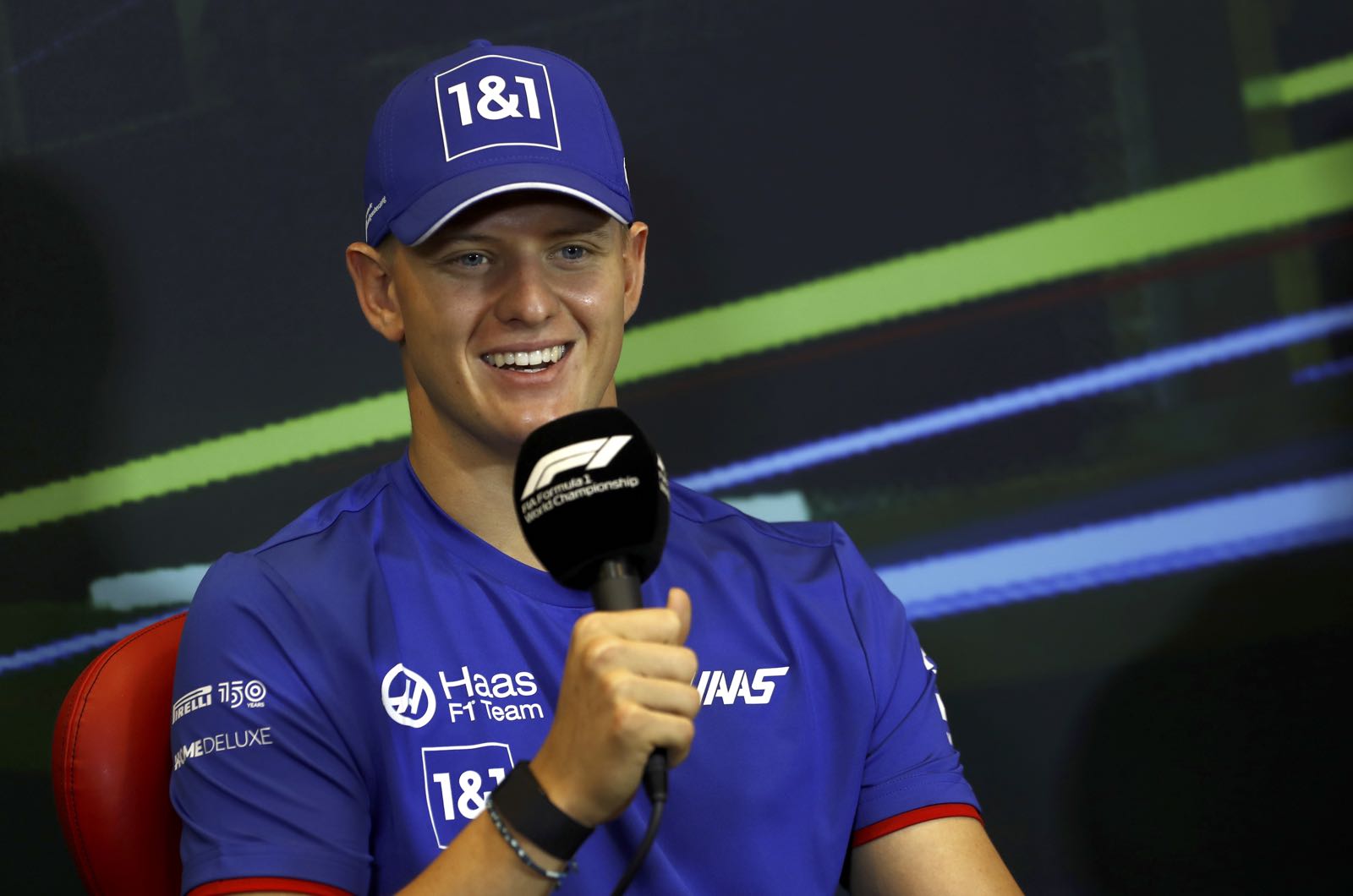 Toto Wolff has leapt to the defence of Mick Schumacher, suggesting the struggling young German could even have a future at Mercedes.

"Why not?" the Mercedes boss said at Baku.

Wolff admitted he was surprised to see that one of Schumacher's chief critics throughout a spate of major crashes that now threaten his future in F1 was Gunther Steiner.

He said the Haas team boss' approach is in his opinion "completely the wrong way".

"Steiner's style makes it difficult for the drivers," he told Sky Deutschland. "He has an extremely authoritarian leadership style that I remember from my days in Formula 1, but it's no longer appropriate today.

"I can well imagine that Mick would already have points under a team boss like Franz Tost or Andreas Seidl," Schumacher added.

"You have to take the pressure off him," Wolff told RTL. "Mick is intelligent and we know he can drive, so you have to let him drive as his instinct allows."

Rather than warn Mick that further crashes are unacceptable, Wolff says he would "just let him go - with the possibility that he will be in the wall again.

"But he has to learn that," Wolff insisted. "You have to trust him."

Despite all the noise about Schumacher's future, the Mercedes boss thinks the 23-year-old can still "go a long way" in F1.

"With or without the Schumacher name, Mick has the kind of strengths that mean he will always be on our radar," said Wolff.