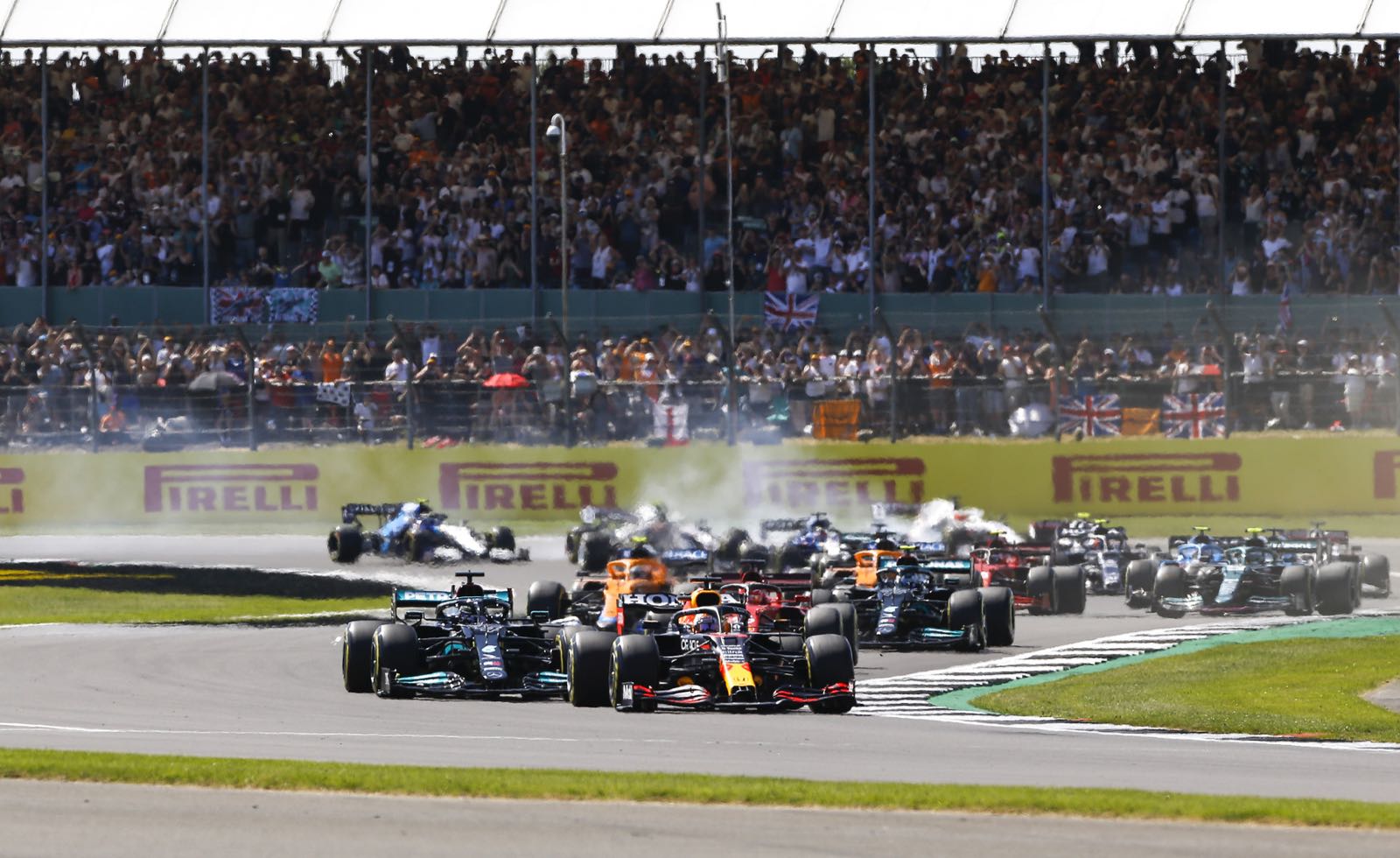 The two championship contenders insist they will not stoop to the levels of the toxic historical title fights between Ayrton Senna and Alain Prost.

Toto Wolff, the Mercedes team boss, warned this week that he will not intervene even though he expects Lewis Hamilton and Max Verstappen may "absolutely try to do the same" as Senna-Prost, who infamously collided at the climax of their epic battles.

Hamilton hit back at that narrative ahead of the Mexican GP.

However, he admitted that he doesn't necessarily have the same confidence about Verstappen's approach.

"I have been here a long time and Max has not won a championship for a long time," said the seven time world champion. "I know what it's like going for your first championship in F1.

"I know all the pressures that come with it - so it is nothing less than expected from him. I'm just trying to lead by example because I know I have a lot of youngsters looking at what I do and say."

24-year-old Verstappen, though, has said on multiple occasions that his life would be unchanged whether or not he wins his first title this season.

"Life will go on for sure," his boss Dr Helmut Marko agrees.

"But the world title is something very, very important for him - and for us.

"We've been chasing the title for a long time, so it would be a bitter disappointment for Max if he didn't take it."

Nonetheless, Verstappen dismissed the link between Senna's former actions and what is likely to happen as his duel with Hamilton climaxes.

"I don't think about what happened in the past," said the Dutchman.

"I want to win this world title by scoring more points than my opponent, and that is best done with wins. I'll be tough on everyone, not just Lewis, but I'll also drive cleanly."