Andretti not giving up on buying F1 team

Andretti not giving up on buying F1 team 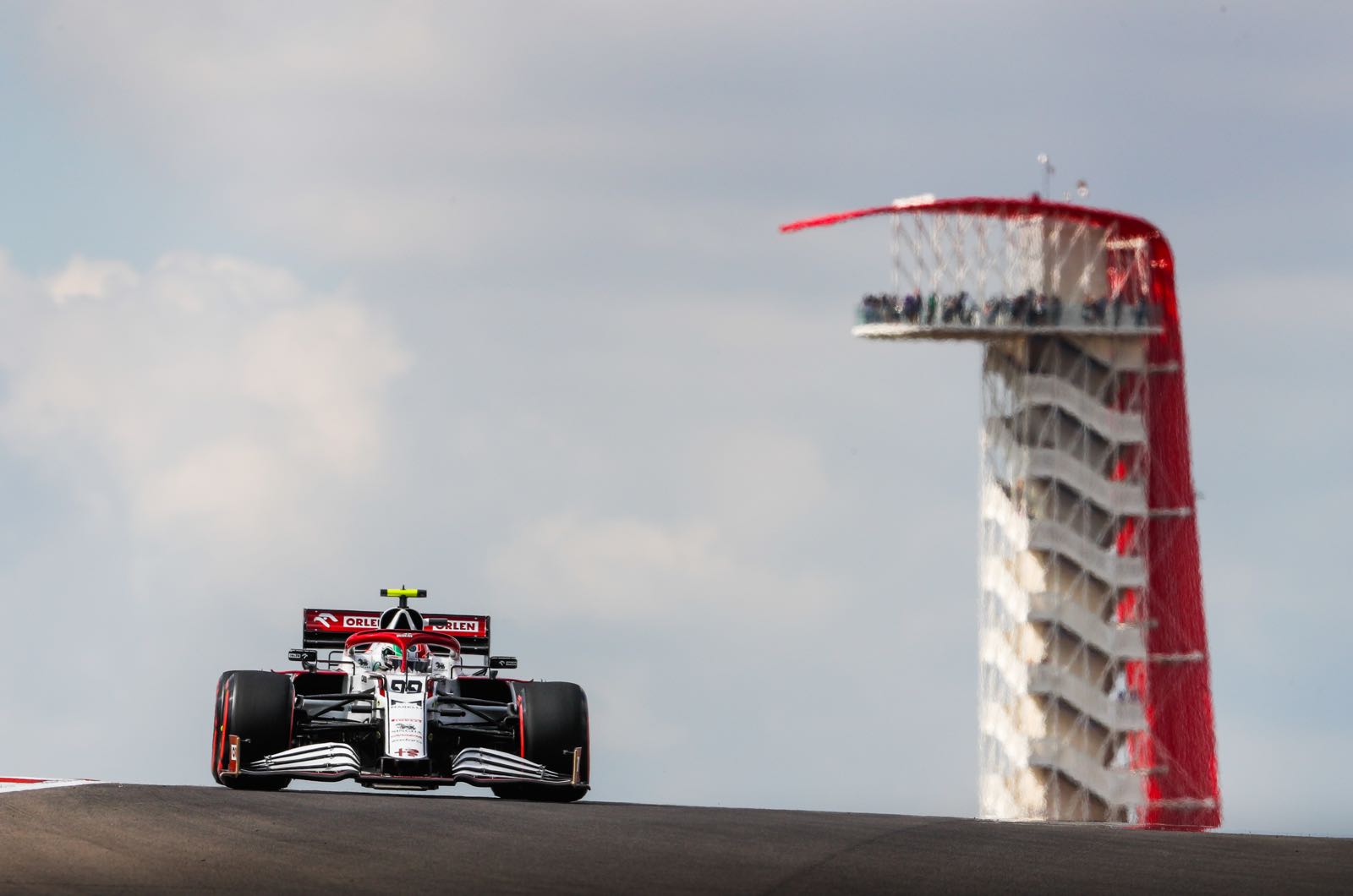 Michael Andretti has denied that his bid to buy the Formula 1 team currently known as Alfa Romeo failed because of the asking price.

We reported speculation that Swiss based Sauber's current owners were asking for EUR 350 million in addition to a bank guarantee of another 250m to cover the next five years of operations.

"I want to end this speculation that an agreement failed on the financial side. That's not true," the Andretti Autosport chief is quoted by Speed Week.

"It was more about control. And I always said that if the conditions were not right, I will not do it."

Andretti said the deal was actually looking good until a "very late stage" in the negotiations, when the Sauber owners suddenly changed their tune.

He also revealed that F1's owner, Liberty Media, did not get involved in a bid to smooth the troubled negotiations.

"I think they would have been quite happy if it had happened because of the American market at the moment, but there was no help from them.

"It's a shame that none of this came to pass, but we're not giving up. We're keeping our eyes peeled for another opportunity, but under the right conditions."