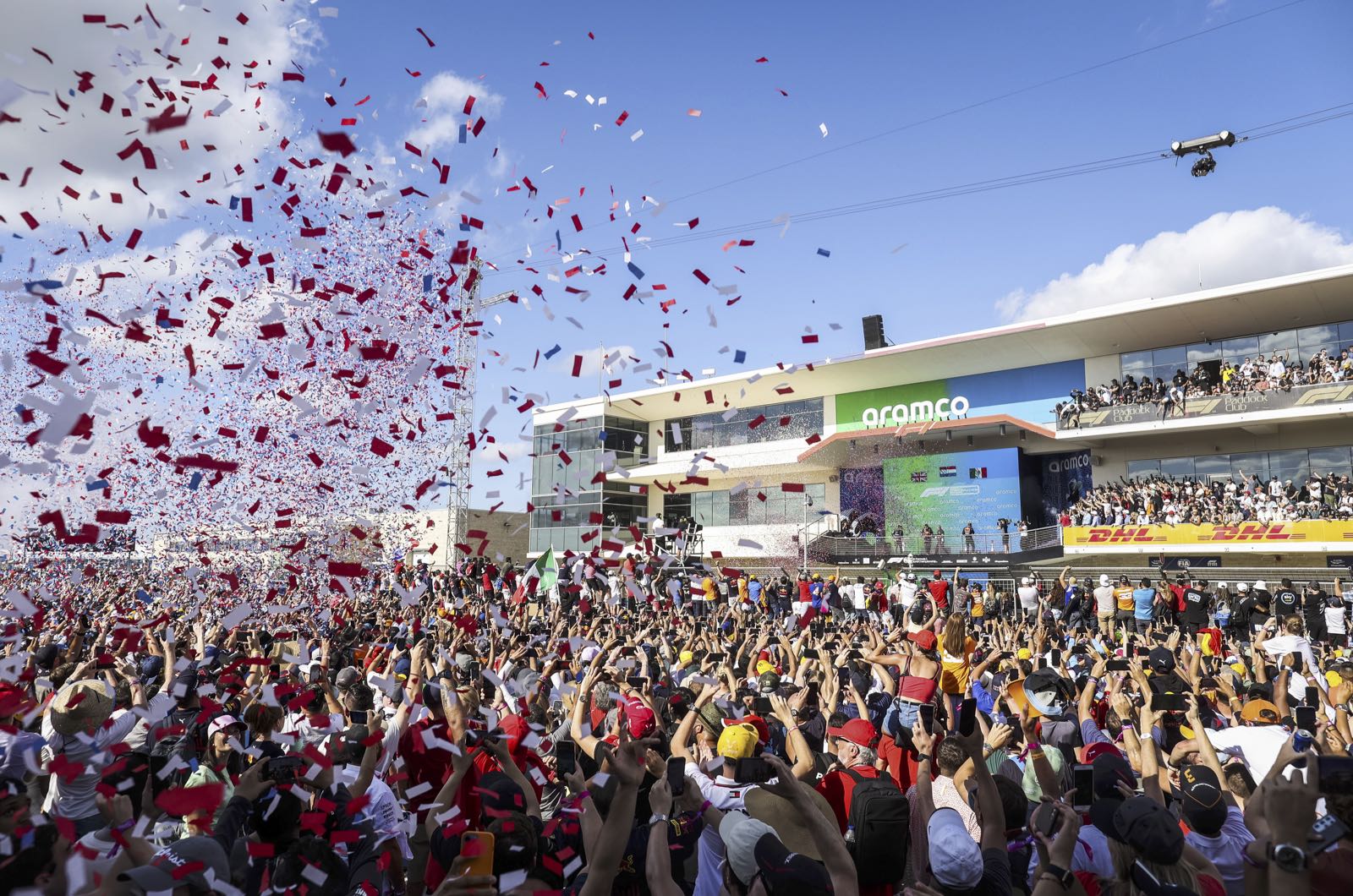 Formula 1 should not expand its annual race calendar beyond next year's unprecedented 23 grands prix.

That is the view of Lance Stroll, who says the drivers are the wrong people to ask about the human impact of such a bustling race schedule.

The Aston Martin driver, whose father Lawrence owns the team, was speaking in Mexico - the opening salvo of a controversial international 'triple header' that heads next to Brazil and then Qatar.

"I'm always happy about three races in a row - I love to race," said the Canadian.

"But if Formula 1 as a business wants to increase the number of races, I believe a balance is needed. We need to think about the mechanics, the engineers, everyone who works here and spends a lot of time away from their family."

The current contractual structure in Formula 1 allows for a maximum of 25 races per season - but 23-year-old Stroll says the sport should not push it any further.

"I'm not sure there should be 25, although that's where we seem to be going. In my opinion, we need to leave time for the employees to do other things," said Stroll.

"It's much easier for the drivers to travel around the world - I feel the same as I did at the beginning of the season and love to race. But it is important to see the situation as a whole."