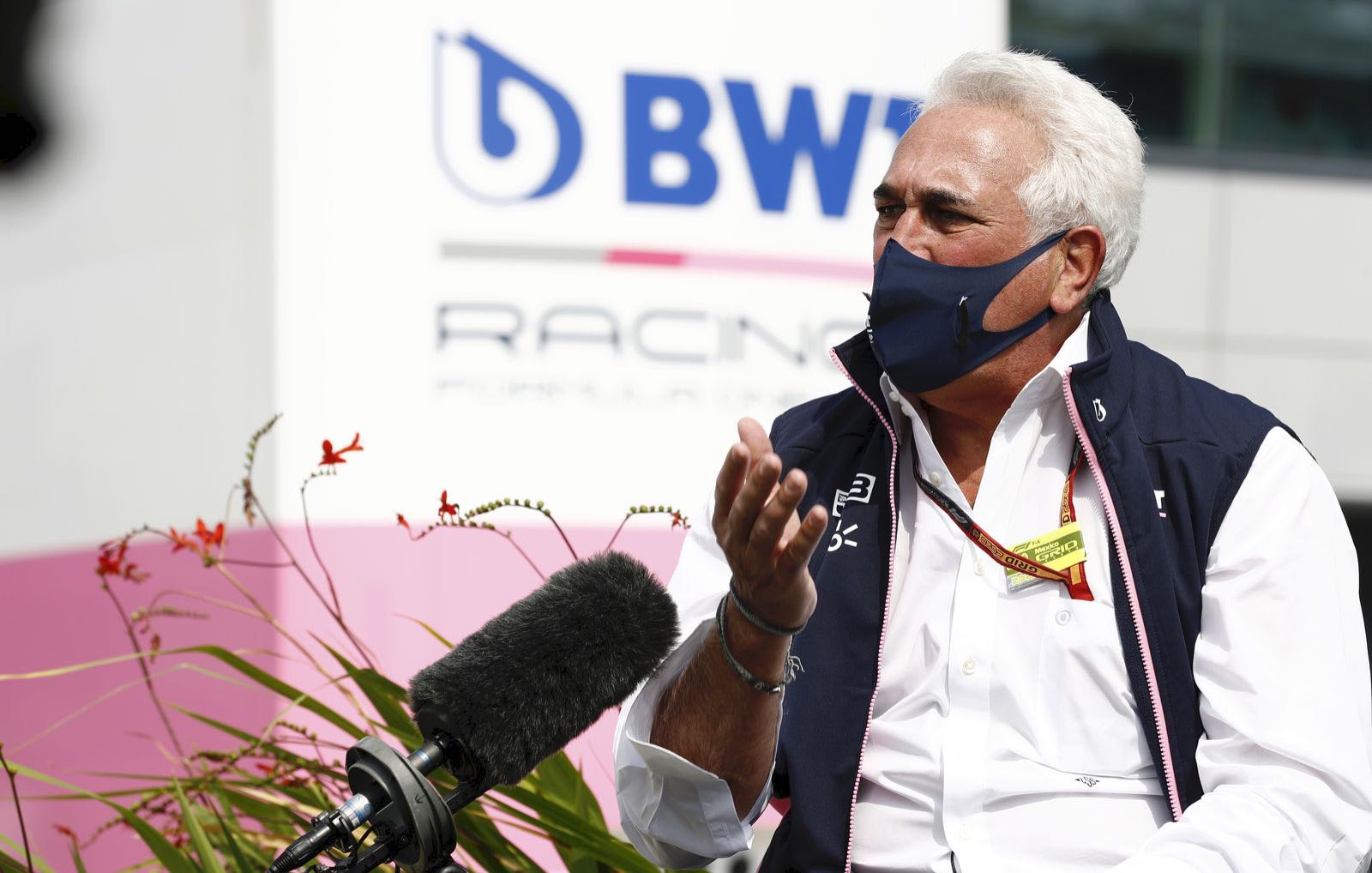 Red Bull's Dr Helmut Marko, with an opinion echoed by many of his peers, says Aston Martin threatening to sue over the 2021 aerodynamic rule tweaks is "incomprehensible".

The team has insinuated that Liberty Media, the FIA and even Pirelli conspired to make key changes in order to slow Mercedes down - with Aston Martin described as "collateral damage" by Toto Wolff.

On Sunday, Pirelli boss Mario Isola rejected claims the tyre design was changed for 2021 for that reason.

"Any change suits someone more, someone less," he said. "You can't make everyone happy.

"But no one expected a pandemic that would stop the whole world. We discussed the situation with the teams, but when the FIA made changes to the technical regulations, we could not guarantee that we would be able to supply tyres with the appropriate characteristics," Isola added.

"The factories were closed, we stayed at home, we couldn't do anything. When the opportunity to develop something arose, we made prototypes, double-checked the reliability, and then tested them on the track.

"Everything was done quickly, with limited testing. Obviously we don't want to hurt any teams, we only adjusted to the changes affecting all of them and, in my opinion, we chose the most reasonable solution," the Italian said.

As for Aston Martin, Ralf Schumacher joined those who are critical of the team's complaint.

"It's a bit strange to conclude at the second race weekend that you are being disadvantaged," he told Sky Deutschland.

Schumacher suspects it is not team boss Otmar Szafnauer who is driving the legal threat, but rather Aston Martin team owner Lawrence Stroll.

"The 'big boss' doesn't like to lose. As a successful businessman, he is not used to that," said the former F1 driver.

"He's also the type of person who always wants to assert himself, so apparently he's trying it this way now. But my guess is that they'll get a bloody nose in the process."

Schumacher also suspects that Stroll is angry that the Silverstone based team was penalised last year for the 'pink Mercedes' car copying affair.

"Maybe that's why they think they are entitled to a favour now," he said.