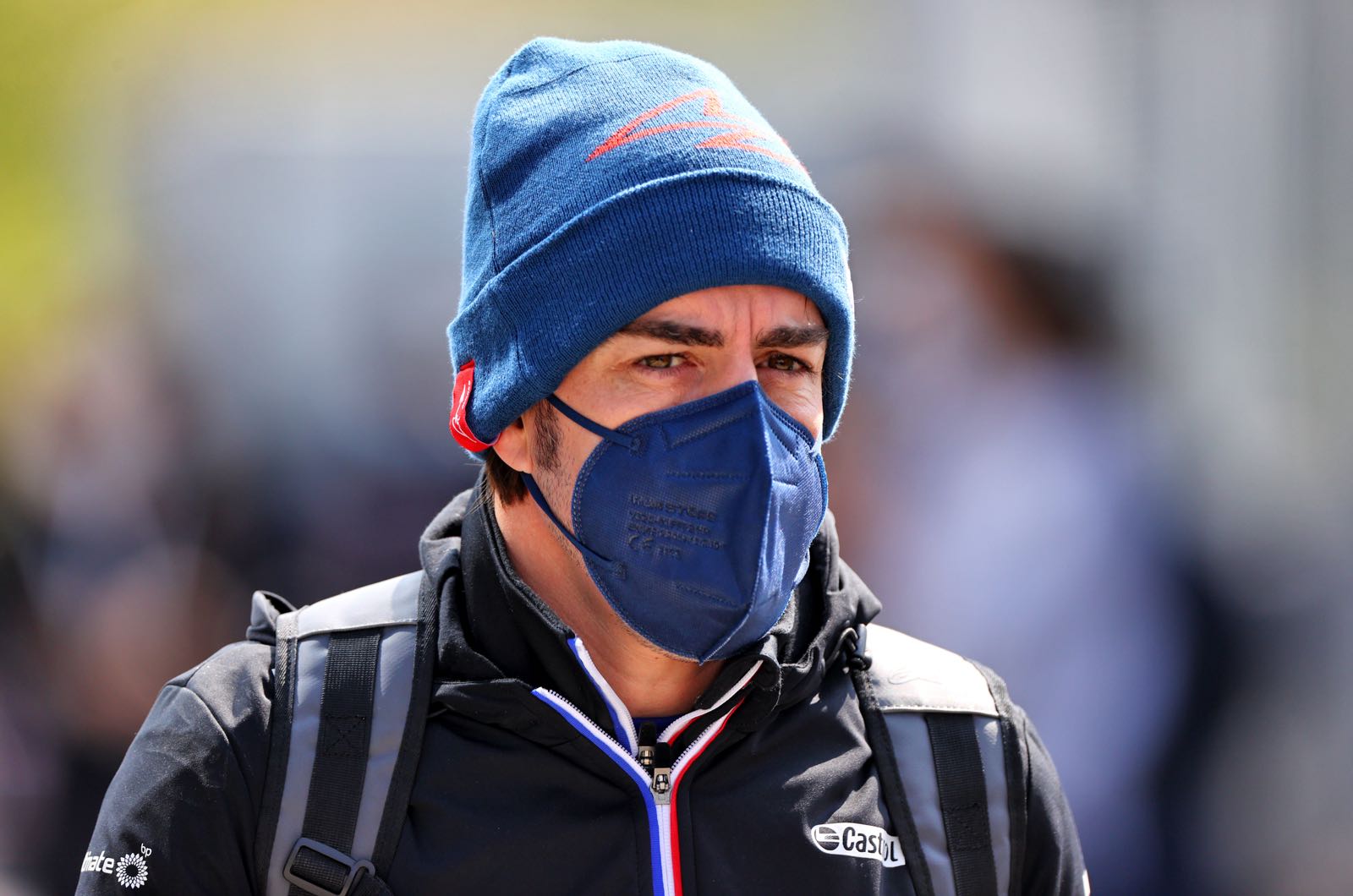 Fernando Alonso has vowed to improve after a stuttering start to his return to Formula 1 this year.

The 39-year-old Spaniard, a two-time champion, admits he was not at "the correct level" throughout the Imola race weekend - his second grand prix since stepping away from F1 in 2018.

"I have changed teams and categories many times and there is always a period of adaptation, but it is never an excuse and it will not be now," Alonso told Spanish reporters. "It should be better.

"I was not at the correct level this weekend, but I will be in Portimao," he added.

However, Alonso said he felt "300 percent better in terms of confidence" with his Alpine car between the beginning and end of Sunday's race.

"I probably didn't have confidence with the car in Bahrain, not here either, and I won't have it in Portimao. You can't reach 100 percent overnight. It will take time," said Alonso.