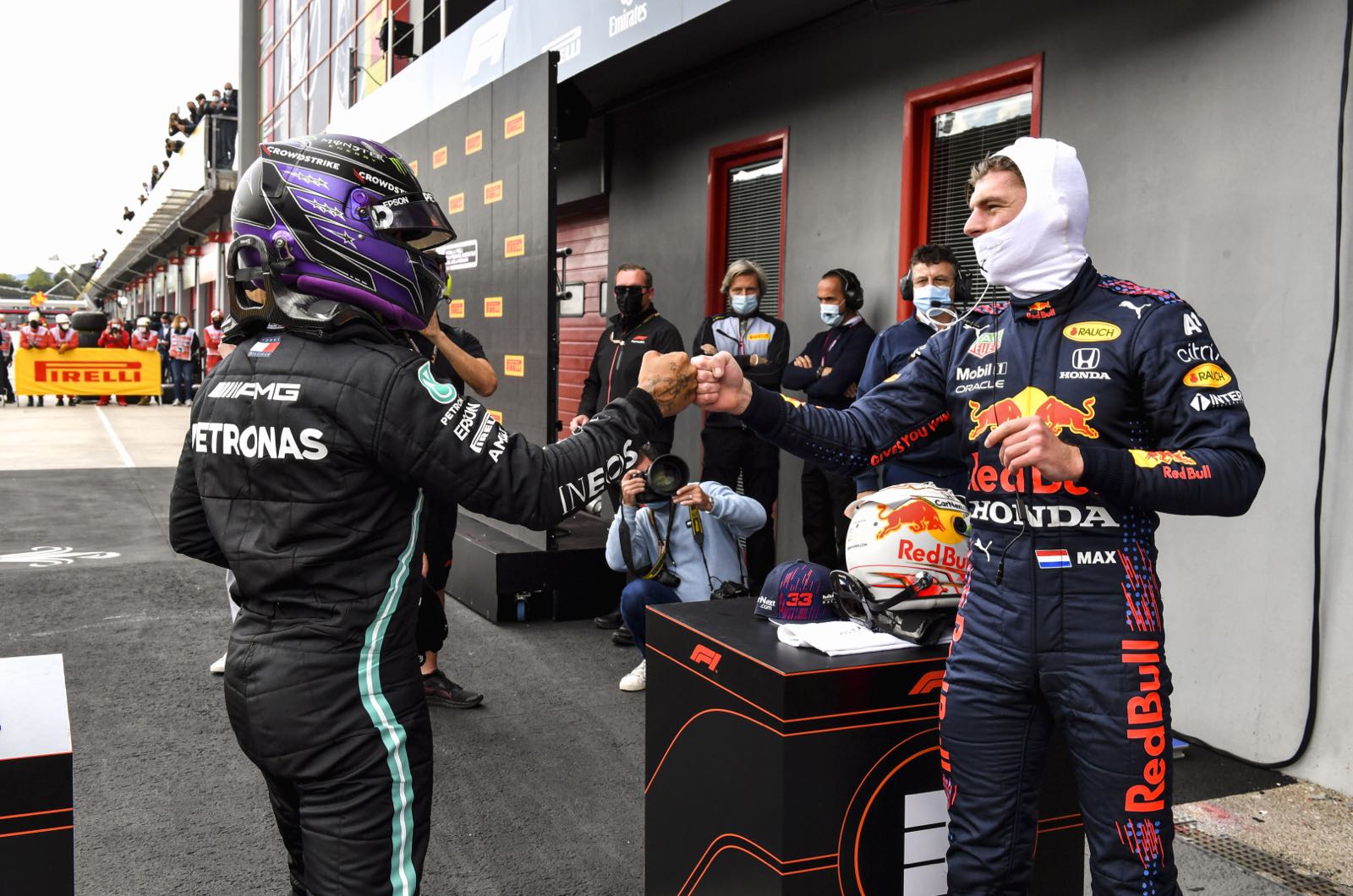 Red Bull may have a faster car over one lap, but the energy drink owned team thinks Mercedes still has a slight edge in racing conditions.

"But both have strengths and weaknesses. We already saw in Bahrain that Mercedes looked a bit stronger than us at the end of stints. They've made a lot of progress since the test in Bahrain, and they're not standing still now."

As for which car is better, Horner answered: "I think we have to wait two more races for that."

Dr Helmut Marko agrees: "We certainly have the faster car on a single lap. But our tyre wear was greater."

Another big factor, of course, is the drivers. "Look at the difference they make," former Red Bull driver Robert Doornbos said after Sunday's race.

"When we look at those second drivers, Bottas and Perez, we can see what happened to them," he told Ziggo Sport.

Mercedes' Valtteri Bottas had a poor race weekend from start to finish at Imola, while Sergio Perez impressed Red Bull in qualifying but then made a key late mistake in the race.

"Winning the constructors' championship is why they brought him in," Doornbos said, referring to Perez. "At the end of the day, that is extremely important to them."