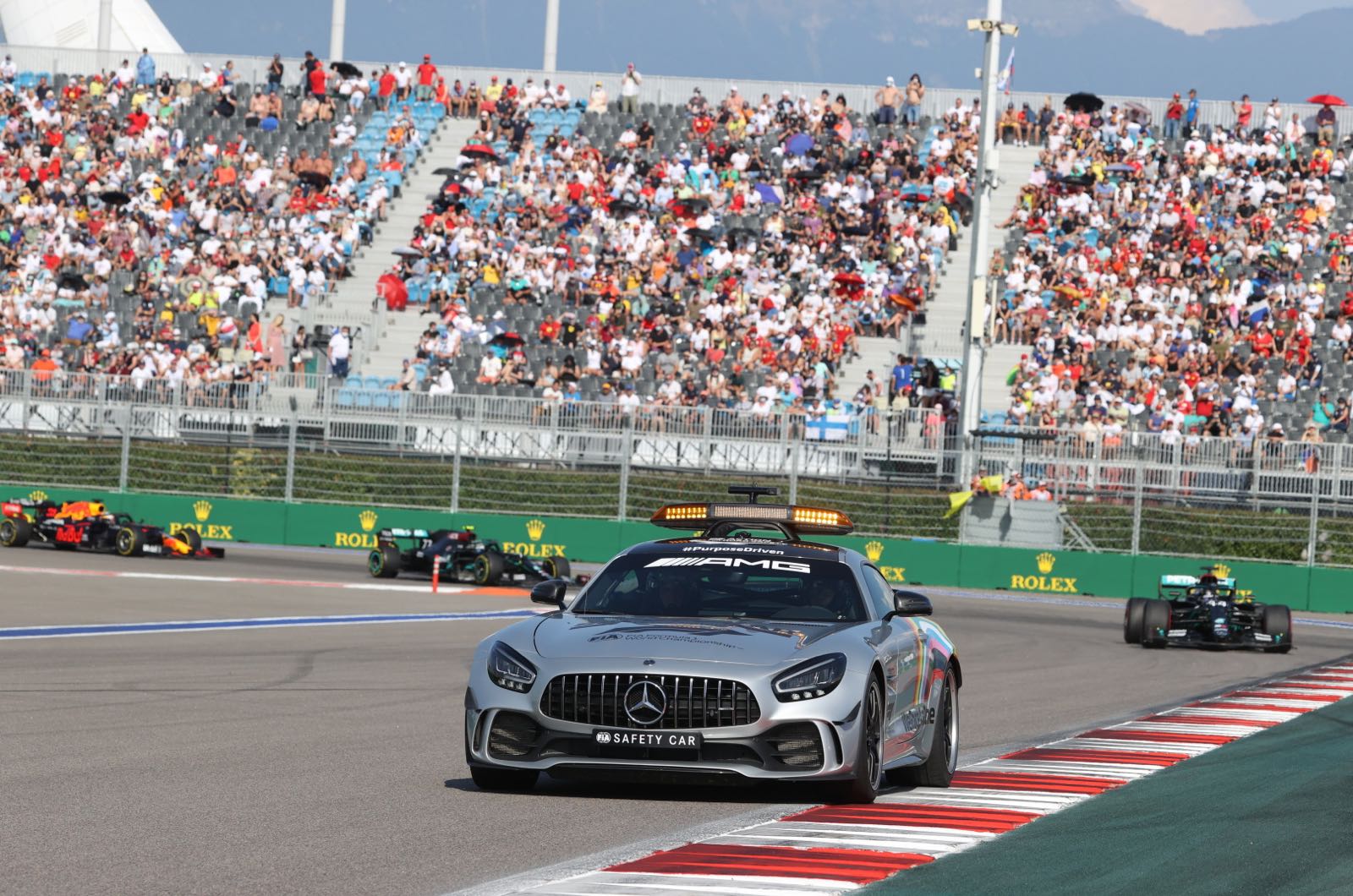 A well-known steward has hit back at Lewis Hamilton's accusations that officials are trying to stop his dominance of Formula 1.

Although the FIA later rescinded the two super license penalty points that brought him treacherously close to a race ban, Hamilton was given two five-second penalties at Sochi on Sunday that cost him victory.

"Bullsh**," Mika Salo, a former Ferrari and Toyota driver who was among the Sochi stewards, hit back when asked about Hamilton's accusations by the Finnish newspaper Ilta Sanomat.

"That is not true at all. The rules are the same for everybody."

"It's pretty clear," Salo insisted. "Hamilton did his starts from the side of the track. The last one was close to the white line that marks the end of the pit exit."

Interestingly, even team boss Toto Wolff admitted that it was a technical breach of the rules, even though he thinks penalties "seem to go against him (Hamilton) harshly sometimes".

"We always have a meeting about exactly where the practice starts are done," he told the Finnish broadcaster MTV.

"The team shows us the place where it can be done, and that's where I did my practice starts. I think it's pretty simple," Hamilton's teammate added.

Bottas also claims he would have won on Sunday without Hamilton's penalties.

"When Lewis stopped and I was in the lead, I was able to make a pretty good gap so I don't think it would have changed the result too much. Maybe he would have been second," he said.

When asked about Hamilton's accusation that the FIA is trying to halt his dominance, Masi answered: "No. From my point of view it's very simple.

"The FIA is a sports administrator, so we monitor compliance with the rules and the stewards are independent decision-makers.

"When there is a violation of the rules, it doesn't matter who broke them - whether it's Lewis Hamilton or any other driver," Masi added.