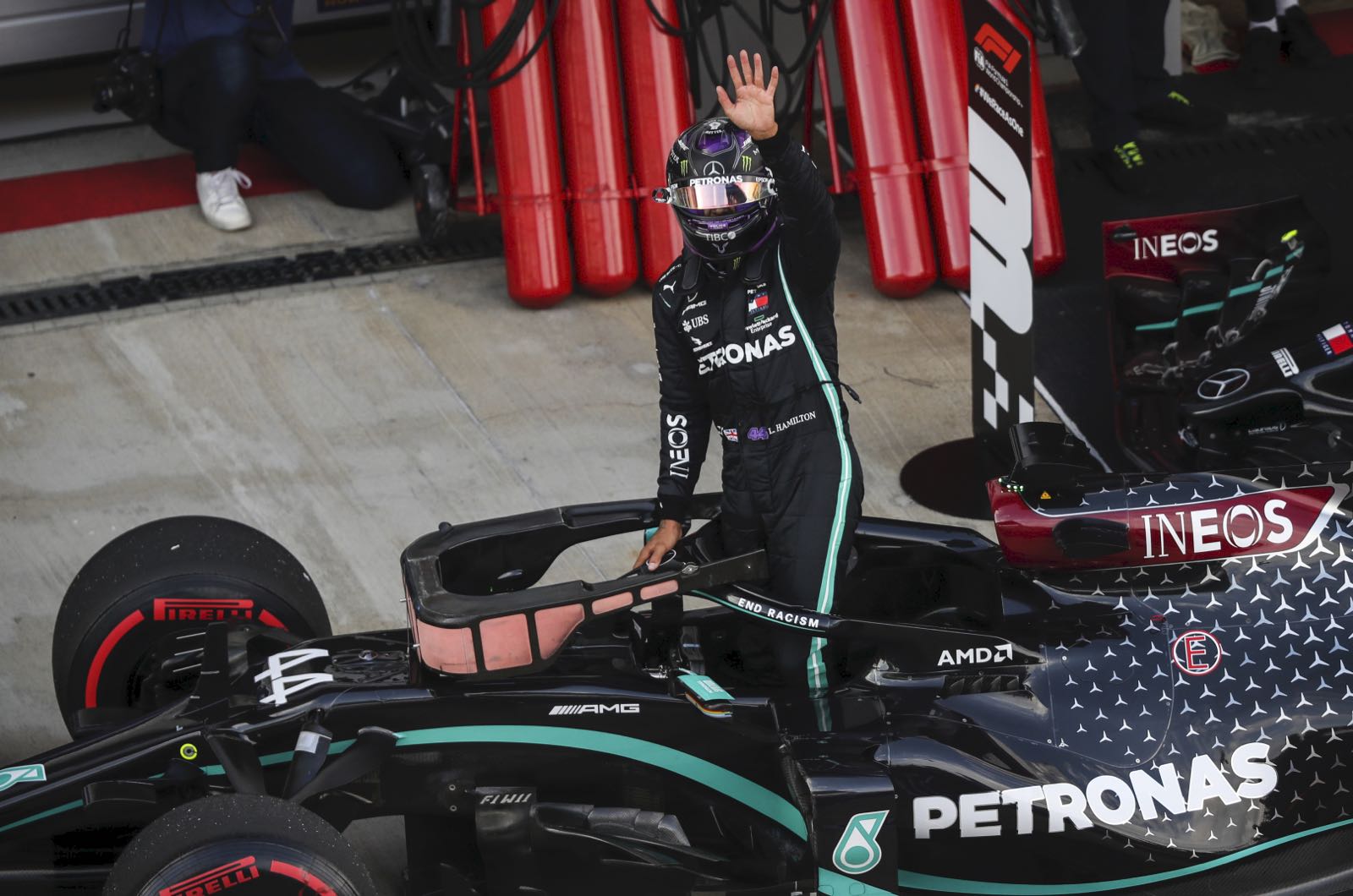 Toto Wolff on Sunday said he still isn't sure what official role he will have in 2021.

In recent days, weeks and months, there has been constant speculation that the highly successful Mercedes team boss could be on the verge of quitting.

Some believe he was holding out to succeed F1 CEO Chase Carey, who will actually be replaced by former Ferrari boss Stefano Domenicali on January 1.

Wolff admitted at Sochi that Ferrari vetoed his move to F1's top job.

But with that appointment no longer possible, Wolff said on Sunday that he is still not entirely sure what role he will have in the paddock next year.

"It looks like I'm staying," he told Sky Deutschland at Sochi. "In what role, I don't know yet.

"I have to think about what the next few years will be like and make the right decision for my family too."

However, Wolff said he has reassured Mercedes' drivers that he is staying at the team in some capacity in 2021. That may be a particular relief to Lewis Hamilton, who is yet to sign a new deal.

"These are difficult times in the world and it's not so easy to sit down and negotiate," the six-time world champion said at Sochi.

"I would like to continue on the path we are on together with Toto, but in the end everyone has to decide for themselves what their future looks like," Hamilton added.

Wolff concluded: "My place is at Mercedes. I never want to slip from very good to good, but I still see more room for improvement within the team."