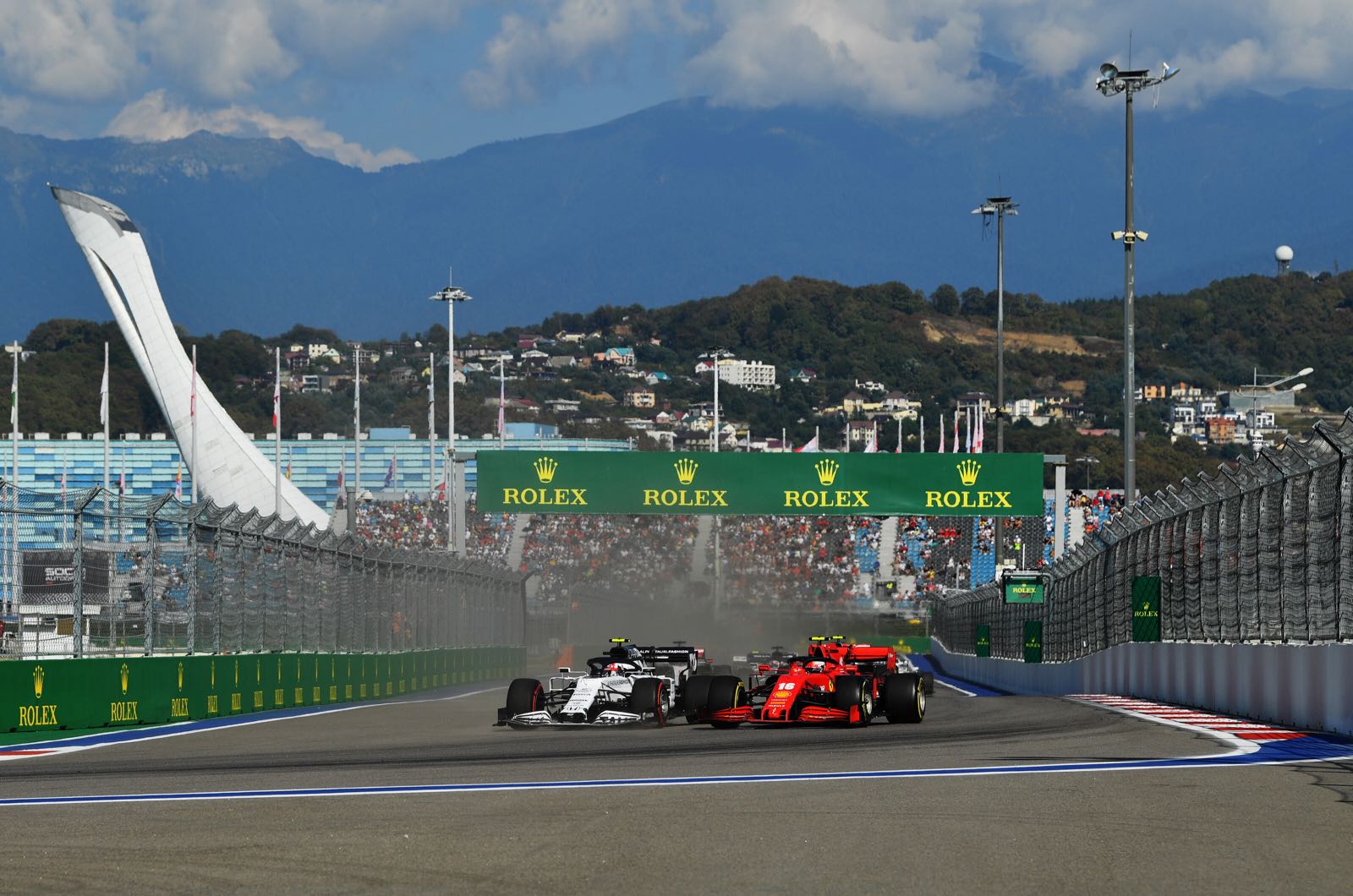 Sochi is looking to extend its contract in order to keep hosting the Russian GP in 2021 and beyond.

Recently, it has been suggested that a move to a new circuit in St Petersburg is a possibility for the future.

There have also been rumours that the Sochi venue, situated on the site of the 2014 Winter Olympics, will be redeveloped.

However, Andrey Kostin - the president of the Russian GP title sponsor VTB Bank - is now reporting that the issue of extending Sochi's contract is set to be discussed.

"It is very important that we managed to hold this event with an audience," he told Tass news agency.

"A total of 30,000 people were expected, at the same time fully meeting the requirements of Rospotrebnadzor," said Kostin, referring to Russia's official consumer rights and human wellbeing authority.

"We believe this is an important international competition, which is important to be held in Russia and also seriously increases the interest in Russian motorsport," he added.

"The issue of extending the contract will be discussed, but at the moment it is a bit early to talk about it," said Kostin.