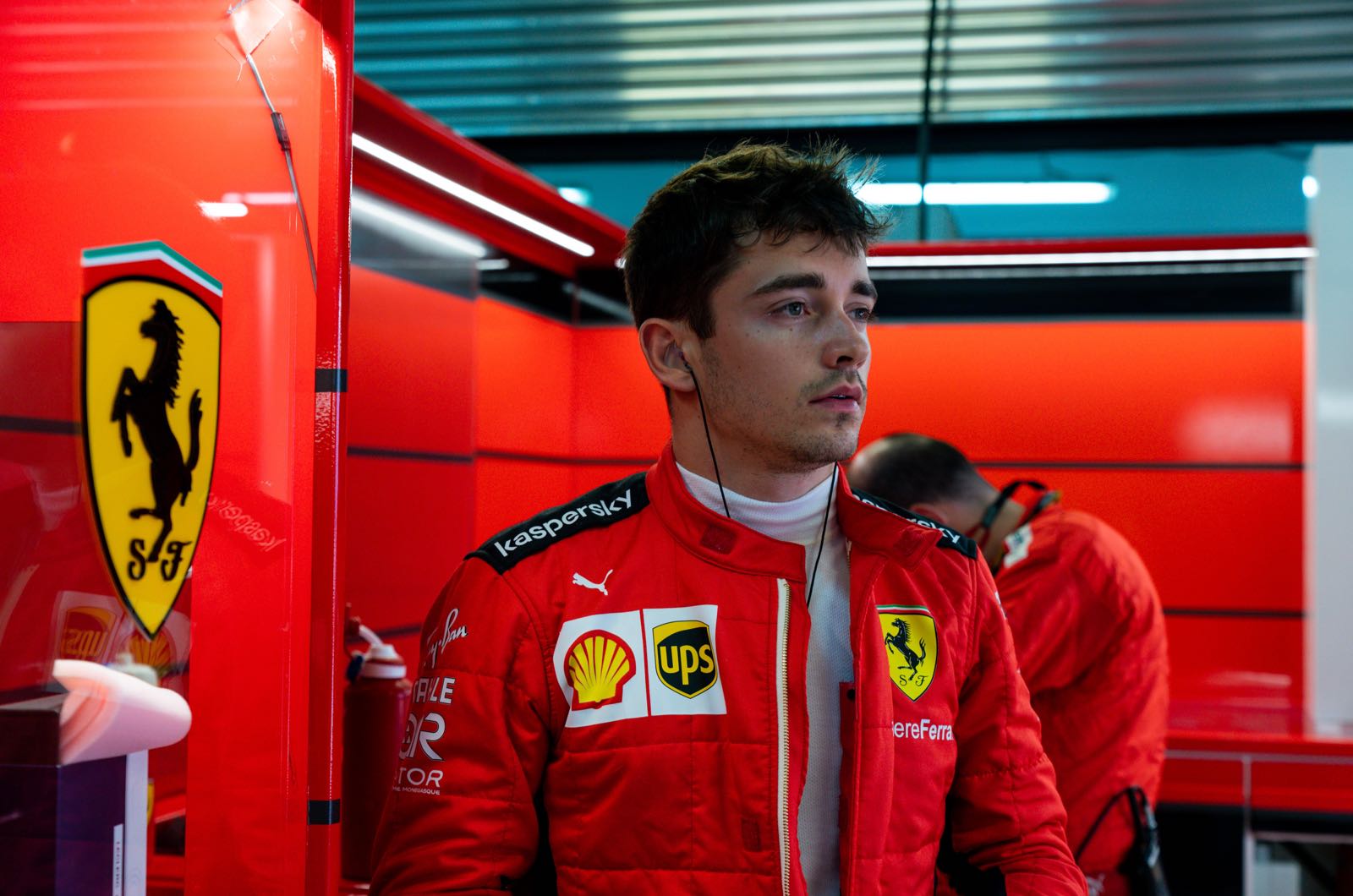 An even "bigger update" for Ferrari's uncompetitive 2020 car will be introduced at the very next race at the Nurburgring.

That was the news from the upbeat Charles Leclerc after he finished a promising sixth at Sochi.

The result came after Ferrari introduced an aerodynamic update for the Russian GP, headlined by new front wing and modified rear wing endplates.

Leclerc said it was not a direct laptime boost, but it made the car more stable.

"That helped me get more out of it," he said.

Team boss Mattia Binotto added: "It's so tight in the midfield that these small steps can make a big difference."

According to Leclerc, a "bigger update" is now due at the Nurburgring, and sources report that the headline development this time will be a new floor.

If that also works, modifications to the diffuser will reportedly be next on the menu.

When asked if the Sochi update was effective, Leclerc answered: "Definitely.

"We brought several new parts here and we are preparing a bigger update for the race in Germany. So it's looking better."

On the other hand, Sebastian Vettel finished just 13th on Sunday, insisting that he still felt "uncomfortable" at the wheel of the 2020 Ferrari.

As for his race, Vettel suspects Ferrari left him on the circuit beyond the ideal pitstop moment to benefit Leclerc by "slowing down the Renaults".

"That obviously didn't help me," he said.