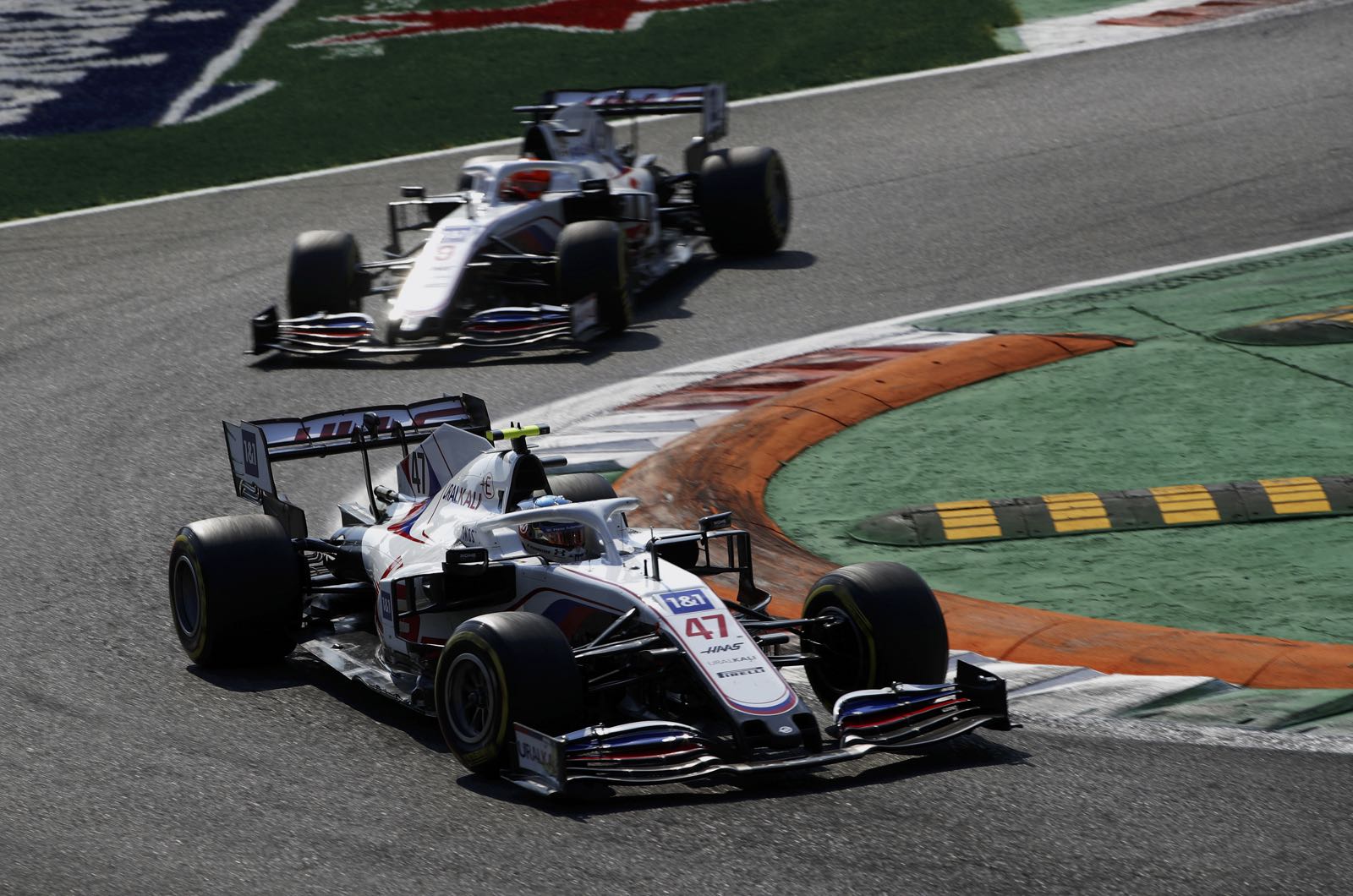 Gunther Steiner isn't sure Haas rookies Nikita Mazepin and Mick Schumacher are committed to avoiding on-track clashes for the remainder of 2021.

The American team is set to re-confirm both 22-year-old drivers for next season, even though incidents between the pair have ramped up over the course of the season.

"It will be the same for the rest of the races," boss Steiner told RTL.

"If you're not fighting for anything, there's always the fight with your teammate."

"I was not there, but I hope they have come to an agreement," he said.

"I'm more confident, but I can't rule out the possibility of more contact."

Steiner admits he could step in to impose strict rules between the duo, "but I don't want to do that".

"I need two drivers who can fight. Hopefully not with each other, but with other drivers," he smiled.

Steiner said it is possible the intensity of the duel could be because Mazepin is trying so hard to catch up with the generally more competitive Schumacher.

"Perhaps he has just adapted more quickly to F1, but I don't know why. He's currently doing a good job.

"For Nikita it is important that he makes progress and catches up. But sometimes you have to be patient until you have the certainty that you can deliver rather than bending and breaking to reach the time you want."

Finally, Steiner was asked about an even higher-profile F1 driver dispute - the intense title battle between Max Verstappen and Lewis Hamilton which resulted in another scary incident at Monza.

"The stewards had to do something because it was just too much. At some point it will be too much," Steiner said.

"They just have to be careful that the fight doesn't get too hard."