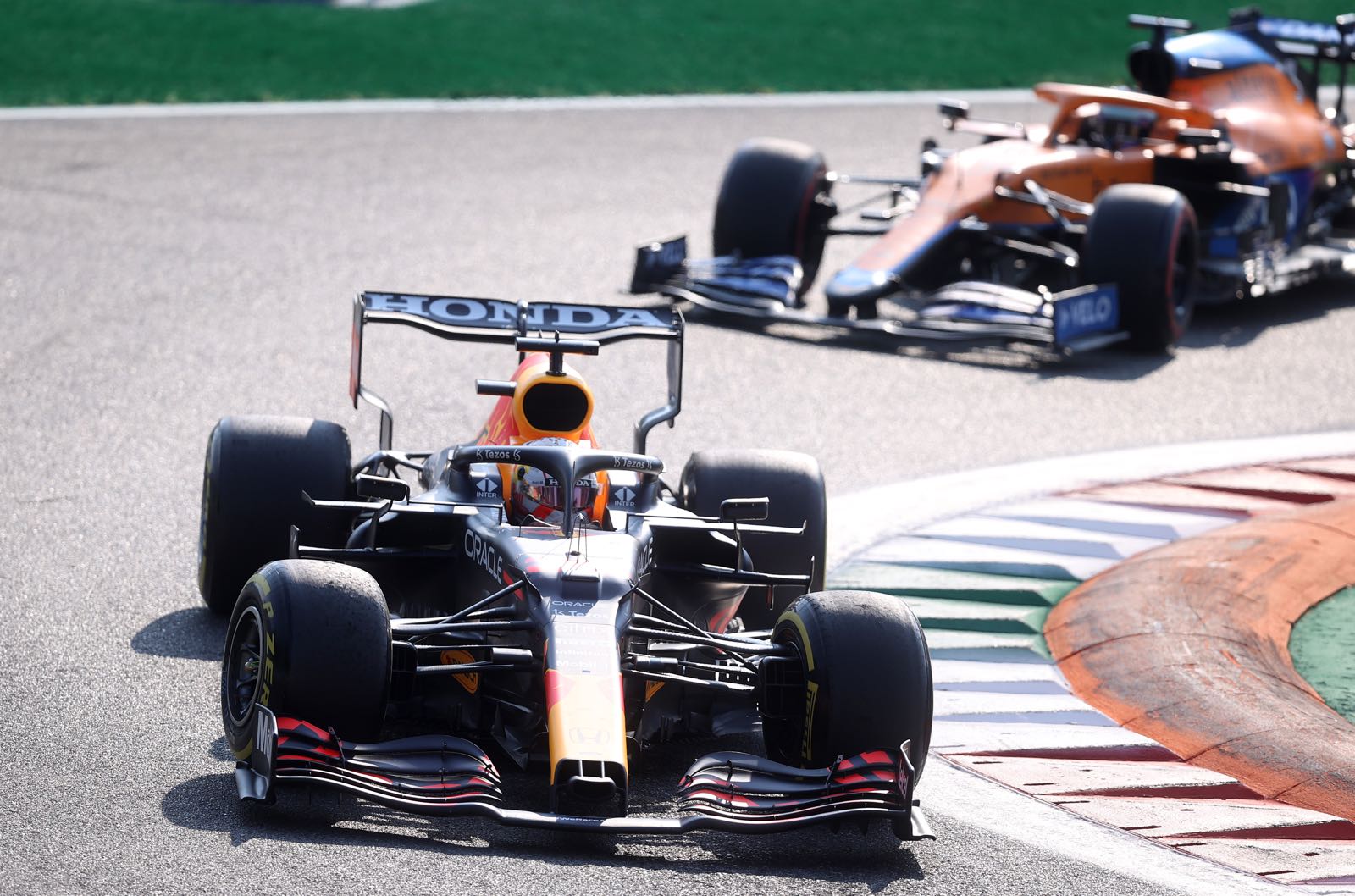 Red Bull is yet to decide if Max Verstappen will need to take a grid penalty this weekend at Sochi.

The world championship will ultimately need to be penalised by fitting an inevitable fourth Honda power unit this year, with Sochi mentioned as a potentially appropriate venue for that.

Verstappen is already moving three places back on the Russian GP grid due to his Monza clash with title rival Lewis Hamilton.

"We are limited on the engine side," team official Dr Helmut Marko told RTL.

"We have to replace the engine somewhere in the coming races, because of the damage to the Silverstone engine," he explained.

"We will wait for qualifying, we'll wait for the weather, and then we'll make a decision," said Marko.

The 78-year-old admits that Sochi might be a good venue for the inevitable engine penalty.

"Could be," Marko said. "It depends on the overall picture of the possibility for overtaking and scoring points, especially if we start from the very back."

As for the three-place penalty for the Hamilton clash, Marko said Red Bull "accepts" the stewards' decision.

"But in our opinion it was a racing accident," he insisted.