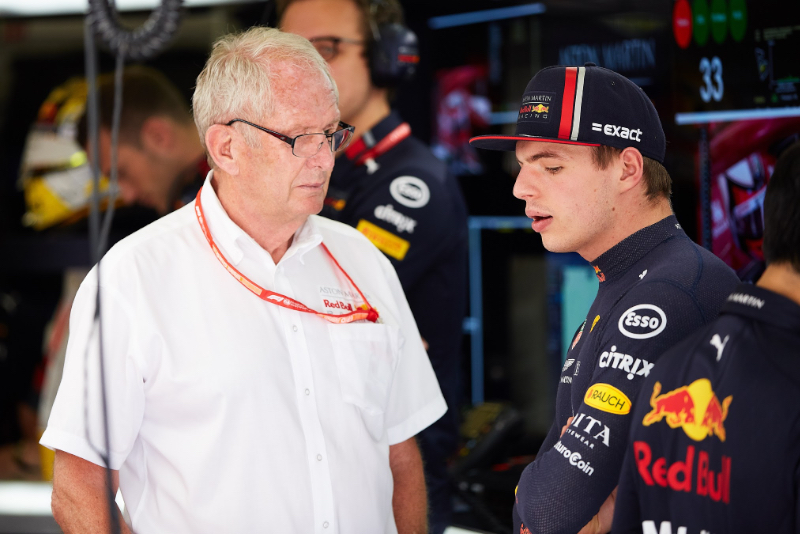 Red Bull's Dr Helmut Marko has hit out again at Lewis Hamilton, following reports the seven time world champion suffered a neck injury as a result of his Monza clash with Max Verstappen.

Marko has already called out Hamilton and Mercedes' "stories" about the injuries, adding that the 36-year-old Briton and his team put on a "show" in the aftermath.

"If he had really serious neck pain or any problems, he would not have been in New York the next day in the very funny outfit he appeared in," the 78-year-old Austrian added.

"If you go on a seven-hour flight with an injured neck after an incident like that, it couldn't have been all that serious," said Marko.

The implication of Marko's comments is that Red Bull and Verstappen do not take seriously the potential seriousness of the clashes between the Dutch driver and Hamilton.

"From our side, we try to influence Max so that there is mutual respect and collisions are to be avoided where possible," he said.

"But they're racing drivers. When the visor is down, all of that is forgotten."