Alpine's F1 future secure for up to ten years

Alpine's F1 future secure for up to ten years 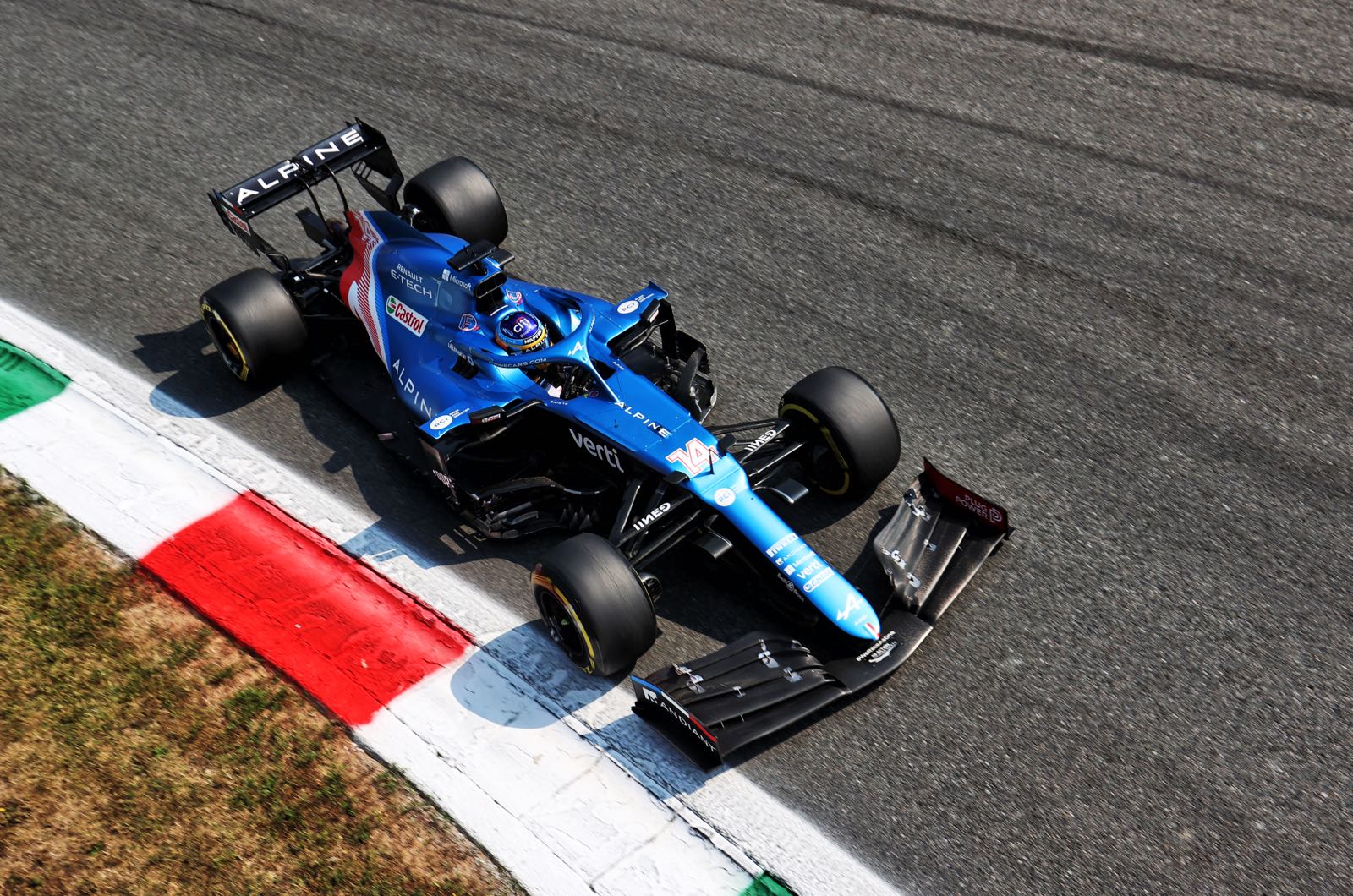 Alpine's future in Formula 1 is secure for the next "five to ten years", the Renault-owned carmaker's CEO Laurent Rossi has affirmed.

Esteban Ocon broke through with victory in Hungary recently, but Rossi denies it was an "important" milestone to secure the ongoing commitment to F1 of Alpine and Renault.

"We have fundamentally changed our view of Formula 1. Before, it was always a topic for the entire board of management and Renault Group.

"Now, Formula 1 belongs to Alpine and is therefore mainly in the hands of our president Luca de Meo and myself. And we have decided that we will stay in Formula 1 for the next five to ten years.

"A win doesn't change our strategy, but it helps us to believe in it."

Alpine has double world champion Fernando Alonso on the other side of the garage, but Rossi admits the team has made some mistakes in other areas.

For instance, the decision was made to delay a new engine until 2022, which has hurt performance this year.

"I don't think it's an advantage to hold back with a development," Rossi admits.

"I would even say that it would have been better if we had had an evolution of the engine this year, which would have given us a better basis for the 2022 engine.

"Now we need to take a significant step that is two steps ahead of the others."

Rossi admits the overall situation for Alpine and Renault in Formula 1 has left the marque without a single customer for its power unit.

"Apparently we no longer have any credit in that way," he admits. "But we have to look at it soberly.

"Our engine was no longer attractive to customers. In the past, we often shot ourselves in the foot by adapting our power units too much to the customers' wishes.

"If the customer was then not satisfied, we developed in two directions and harmed ourselves in the process. Right now, we benefit from focusing on ourselves.

"Once everything has worked out well, it would be interesting to have one or two customers again," Rossi added.